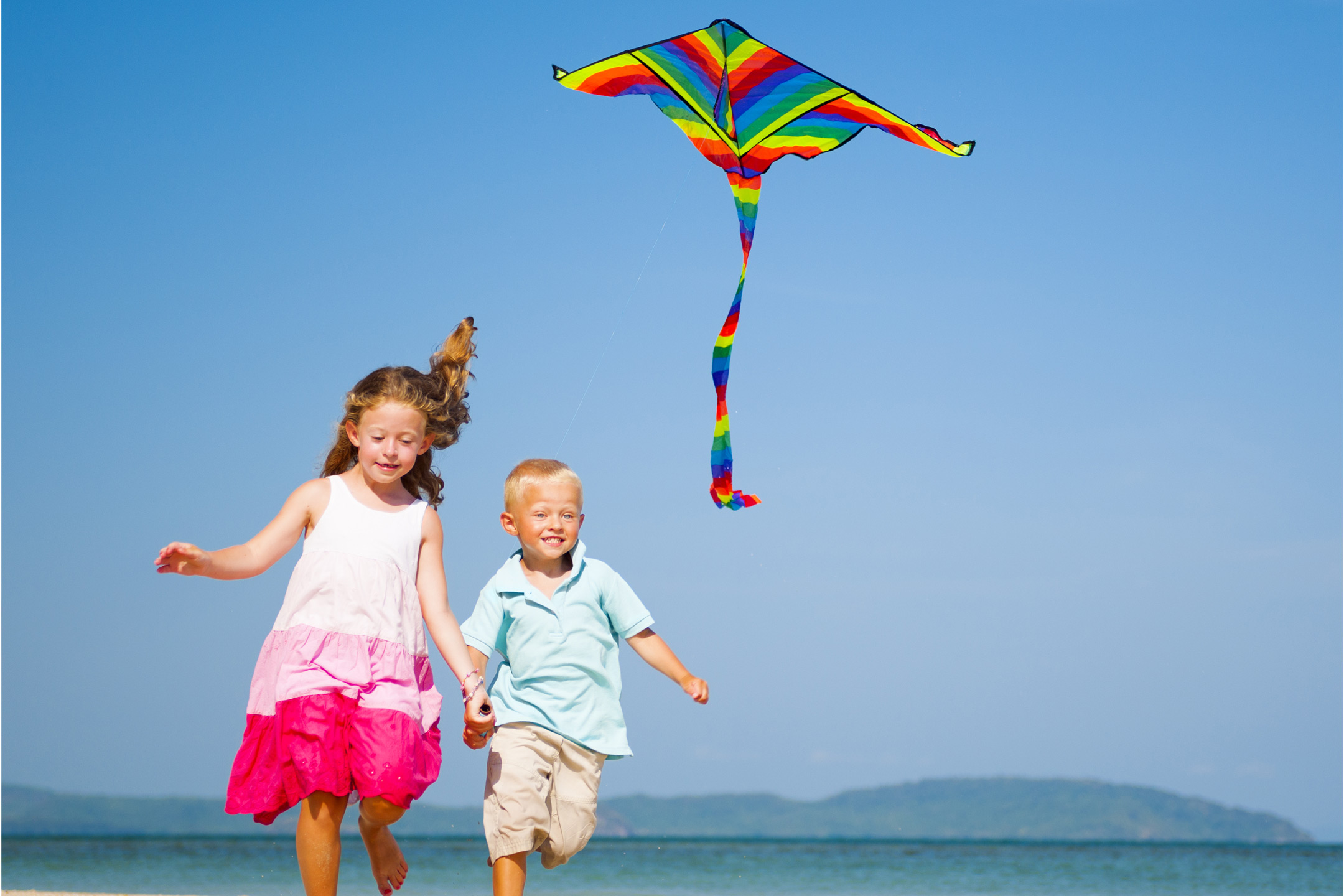 Posted at 16:29h in Education by Editor

Having Mastered all things pink, Robert Burns gets his first taste of parenting boys.

Young boys, however, are a total mystery. A dad with daughters doesn’t get much contact with them. No Saturday morning Auskick. No Nintendo Switch. No treating life like it’s a contact sport…all the time. I have a limited idea of what drives or engages them, let alone the day-to-day minutiae faced in raising them.

This was reinforced while visiting the zoo with a friend and her two children. My friend doesn’t inhabit an exclusively female parenting domain. She has one of each: a charming, wise-beyond-her-years eight-year-old daughter and a Duracell-charged six-year-old son. Knowing the challenges and quirks of female offspring and the mysterious hurdles of raising a young boy, she would have been less surprised by the encounter I had with her two.

As any parent will testify, toileting a group of youngsters can be a serious exercise in logistics and people management – ascertaining who needs to go, with whom and in which direction. It’s like a farmer rounding up and corralling the herd. This day was no exception and it fell to me to assist the young lad, while the womenfolk headed towards the mystery that is the female toilet queue. I didn’t have any need of the facilities so I got the young guy started and retreated to a respectable distance outside. I assumed everything was in hand until his sister came up and asked where he was.

I know about sibling rivalry and that boys and girls might find fault in each other’s toilet habits, but this claim seemed a bit unfair. From the little I’d observed, he seemed to know one end from the other and which direction to point.

“I’m sure he can manage,” I assured her.
“No he can’t,” she persisted, “he can’t do stand-up!”
I was a little struck by this. I wondered was she referring
to his comic ability? Toilet humour, no less.
“I beg your pardon?”
“He can’t do stand-up,” she repeated, “he can’t stand up when he goes to the toilet! Dad has to help him.”
“Or?”
“Well, he goes in there and does…whatever it is that he does…and it goes everywhere!”

This last assertion had me struggling to hold a straight face. Perhaps this young man was, as his older and brutally frank sister insisted, incapable of ‘stand-up’, but she seemed to have all the makings of the comic variety.

As we stood – her trying to convey her obvious concern, and me trying to remain composed – I imagined what ‘goes everywhere’ might look like to an older sister who copes with shared facilities at home. I realised suddenly that, although having successfully toilet-trained two girls, here was a challenge I’d been spared. And though obvious to me in that moment, it’s a skill I’d never considered a young boy would require instruction in. The hold. The aim. The shake. The carefully putting away and avoiding the zip fly (often the most perilous part). I have my own stand-up routine, which I must have been taught, but I hadn’t had to pass on this knowledge. Could I?

I pondered this and quickly decided, ‘Yes, of course I could’. It wasn’t that I was incapable of teaching stand-up, I simply hadn’t needed to. And yet, though I hadn’t had to impart to my daughters the skills of directing flow without splash,
spill or drip, I’d had my own challenges in that department, and a multitude of others, but they all involved a feminine slant. I expect to be dealing with the onset of puberty shortly, and as a sole father, I’m somewhat apprehensive about how that will play out. Teaching stand-up seemed a pushover
by comparison.

The need to respond to the young lady’s last assertion brought me back from my thoughts. “Well,” I said, “I’m sure your dad is doing a fine job of teaching your brother and that he’s eager to learn. Let’s give him the chance to try on his own this time.”

A few moments later the young boy emerged, oblivious to the conversation that had just been held at his expense.

“You better not have made a mess in there like you always do!” she snapped at him.“I don’t make a mess,” he replied and strode confidently by. A cursory check confirmed that he hadn’t. Perhaps this young man had finally learned to stand-up for himself.