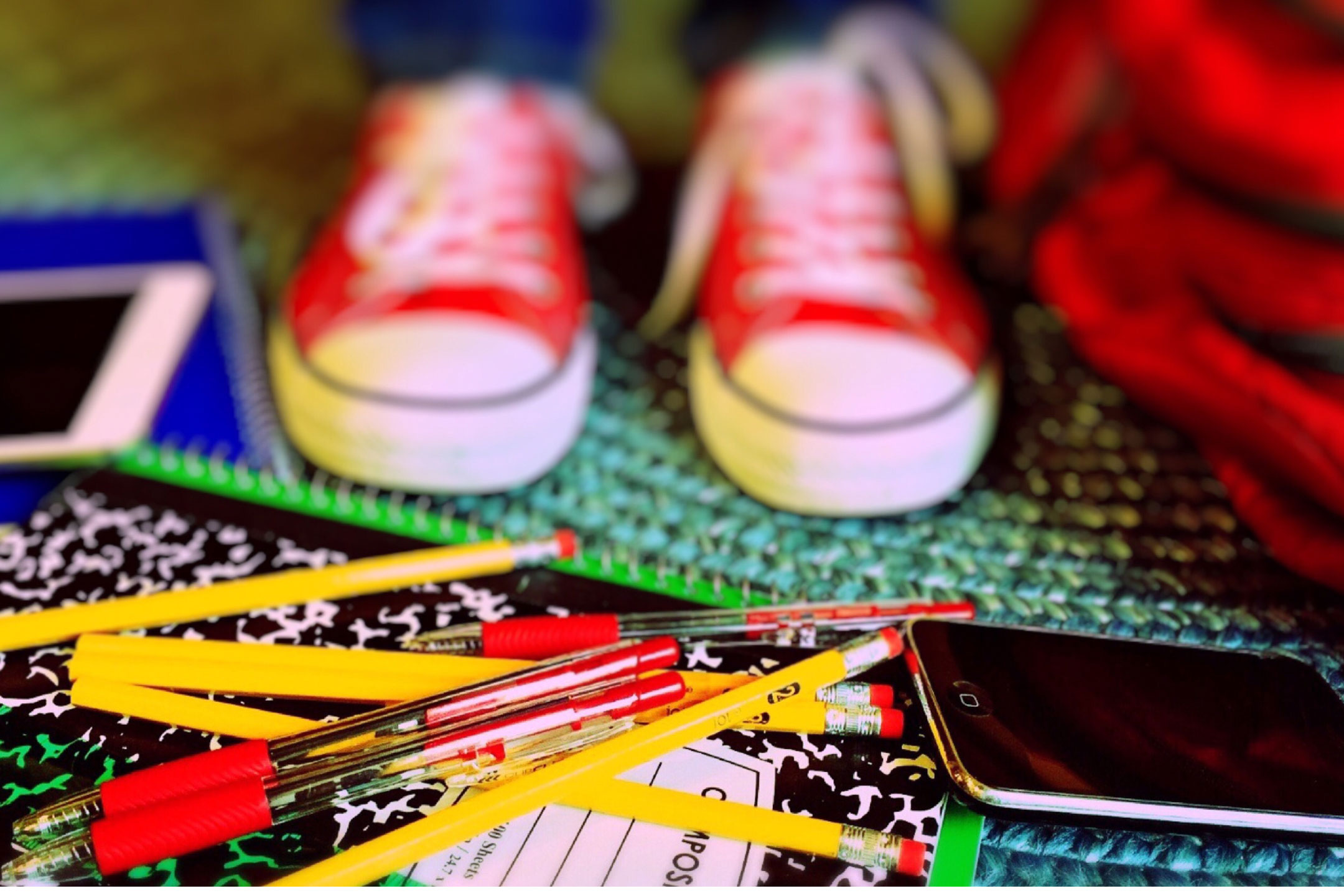 16 Feb Strategic Planning: one parent’s war of wills with her kids

Posted at 09:59h in Editors Picks, Inspire, Motherhood by Editor

In the war of wills with her children, Gemma Rolleman has learnt to pick her battles.

Last night, my seven-year-old daughter regurgitated a spoonful of my carefully prepared risotto back onto her plate. “Yuck,” she spluttered, her nose wrinkled, “that’s disgusting.” I half expected the reaction. This dinner was the start of my new regime of cooking one meal and one meal only. And if one of my (considerably fussy) family members didn’t like it, tough.

Before, I would agonise over making three dishes, tailored for each family member. Spaghetti came two ways – bolognaise for her and carbonara for him. Potatoes were mashed as well as roasted, and four different types of vegetables, stewed and raw, were prepared. Well, not anymore. This is the new, meaner and exhausted me.

The problem is, children have formidable persuasive skills. We should suit them up and send them out to work as salespeople. They grind you down, day after day, and before you know it you’re doing all those things you swore you’d never do – like cooking three different meals. The third meal is for your own sanity, when you start to crave those vanquished flavours such as mushrooms, herbs or even spices.

This new regime was cemented the day I realised I was losing more battles with my children than I was winning. Bedtime seemed to have weaselled its way from 7.30 to 8.30pm. Chocolate-flavoured cereals, a supposed weekend treat, were now on the menu for Fridays, school holidays and when we had run out of other cereals. Mission Impossible became a suitable movie for a nine-year-old, because all his friends had seen it.  And please don’t get me started on footwear. My son now has five pairs of runners – for indoor soccer, outdoor soccer, basketball, PE and ‘casual’ wear. Believe me, I presented my fair share of refusals, but the argument runs out of steam when your son is the only member of the team ‘without’.

There are a few sacred rules I absolutely refuse to bend. Beds must be made every morning, homework completed on time, teeth scrubbed twice daily, and dirty clothes placed in the washing basket. Of course, there are exceptions, such as when we’re running late for school or the washing basket is already overflowing. The point is, I have at least established some rules and attempted to stick to them. 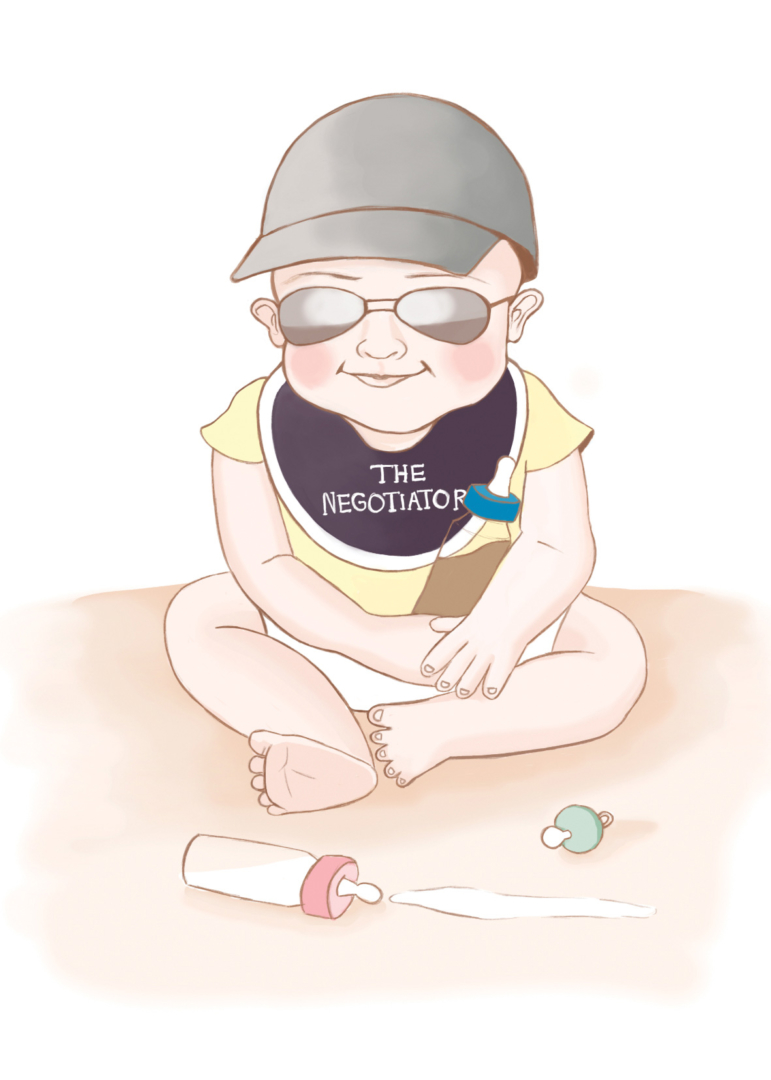 The negotiations began almost on the day we brought our first child home from hospital. My husband and I had done our homework and planned to take a firm, routine approach to sleep and feeding patterns. But we were completely unprepared for the relentless, around-the-clock screaming that sapped our strength and clouded our instincts. At times, reduced to despair, we would try every method in every parenting book in the hope it would bring us a night of sleep.

Then came the toddler years with their unyielding tantrums. A quick dart to the supermarket became a challenge to exit with all items on the list, minus the chocolate biscuits, lollies or whatever else caught their fancy. Playtime became a lesson on how to share toys, and not hit siblings or yank the dog’s tail. We installed a naughty chair in the living room and used it religiously. If only we had a prior glimpse into the sheer strength of our children’s wills, we may have been more prepared for what felt, at times, like outright war.

Perhaps these battles of will have prepared us for what’s to come. I look forward, with trepidation and intrigue, to the teenage years when the arguments are bigger and more vital: parties at houses we have never visited, owned by parents we have never met; undesirable partners, piercings or tattoos in places we never dreamed of; alcohol, drugs… I would hope to give my children the space to grow and express themselves, yet boundaries and rules are paramount. Our children will challenge them, try to bend them, and sometimes they will win and sometimes we will win. Hopefully, by then, we will be masters at this game.