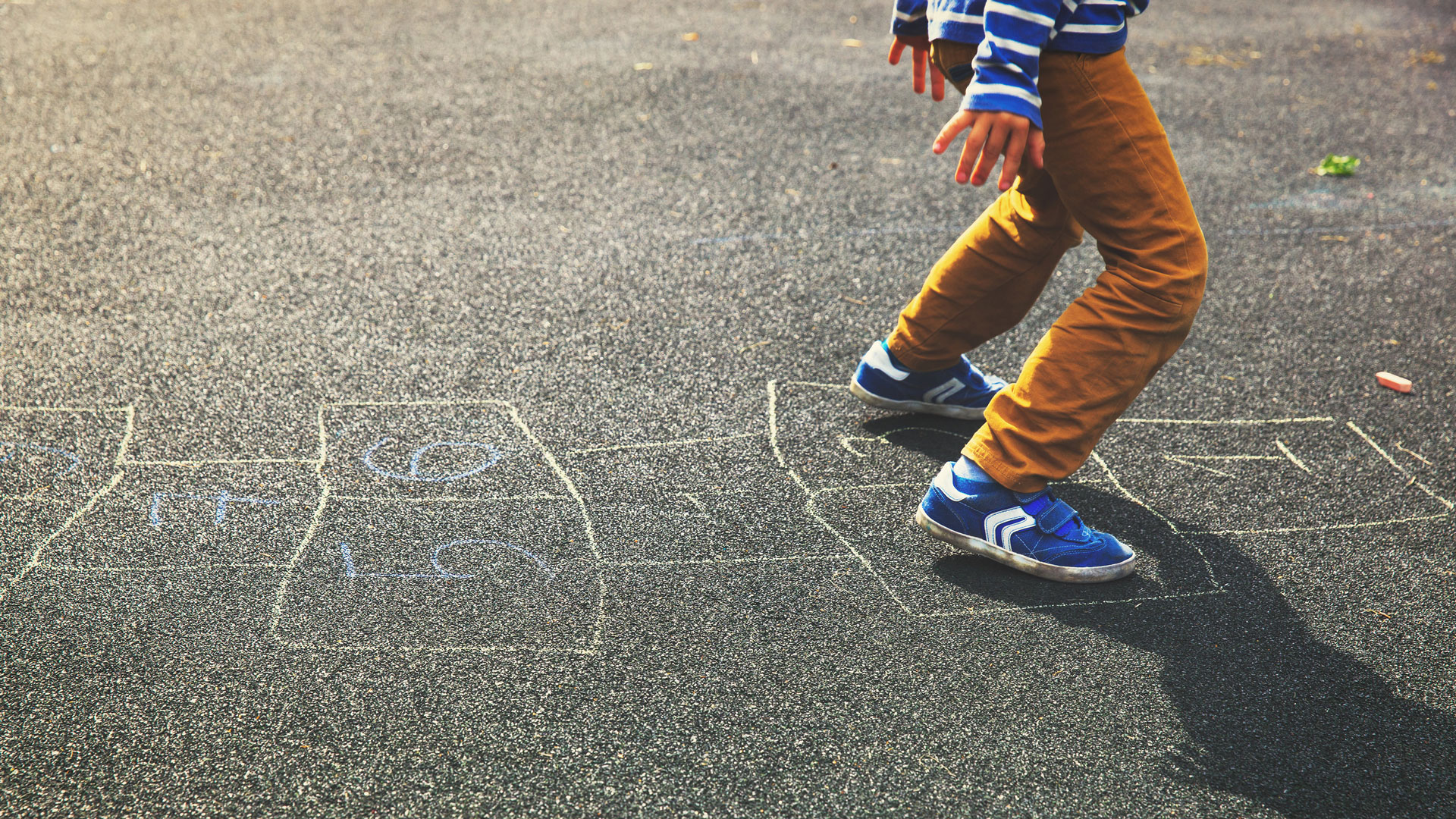 08 Apr Getting Kids Back into Street Play

Posted at 07:15h in Editors Picks, play by admin

Remember when kids played in the street? It’s time to play there again.

When UK mums Alice Ferguson and Amy Rose applied to Bristol City Council to stage a ‘playing out’ session for their kids in the road in 2009 using a street party licence, they set off a flurry of enquiries from play experts, councils and parents keen to do the same.

By 2010, they’d made a film about it, created guidelines and set up a website. In 2011, Playing Out became a Community Interest Company. In 2012, 17 Bristol streets applied for the Council’s new Temporary Play Street Order to let 500 kids and 200 adults get outside regularly.

By the end of 2017, over 600 streets nationally had played out across 66 local authority areas. A BBC news video of a playing out session went viral with 10 million+ views.

The grassroots movement has now gone global, and is getting off the ground in Australia. Melbourne ‘placemaking consultants’ CoDesign Studio have piloted a set of guidelines to help residents and councils with templates for letters to council, flyers, running sheets, risk plans and other inspo on how to start.

Street Play Can Be Simple

Campbelltown City Council in South Australia was inspired by Playing Out’s example to pilot the state’s first street closure in 2014. Since then, it has held 13 Street plays attended by 714 people.

Its street play program is underpinned by UNICEF’s Child Friendly Cities model which has six key goals, one of them being play and leisure for kids.

“Twenty years ago, playing outside and chatting with the neighbours was a social norm.”

“With changes in housing and society, such as higher fences, and garages you drive straight into and you walk into the house, there is less opportunity to be outside, and perhaps less trust,” says Rachel McCaskill, the Council’s Community Development Officer for Children and Families.

Its most recent street play was 4-7pm on 14 January in Labrador Street in a suburb also called Campbelltown.

Mother of two boys, five and eight, Marian Lang, was the resident organiser.

“We’re a small street of just 10 houses, with quite a few families and some elderly people. I door-knocked with the neighbours, dropped flyers if they weren’t home and everyone thought it was a great idea. Rachel had said it could be as big or as small as we wanted, so I went to surrounding streets where I knew children lived (we’re only three blocks from a school) to make it bigger.”

“On the day, as soon as the Council staffer put up bollards and signs, we were all out on the street.”

“My husband and I dragged out all our boys’ play equipment like basketball hoops, and other families brought their toys. The kids had a ball. Teenagers were helping the younger ones to hoverboard, the elderly people came out to say hello, and different cultures came out.”

“We did a little BBQ – you don’t have to, but what’s a packet of sausages?”

“The best part for me was the family on the corner who’d immigrated six months ago. They had never met anyone on the street and were the first ones out. They said ‘Thank you! We’ve never done anything like this! We want our children to be safe and meet people.’ My kids are asking ‘When’s the next one, Mum?’. Someone remarked that it ‘seems hard’, but it’s really not. It’s just a little bit of organisation.”

Rachel says it is also simple from the Council’s side.

“We need to get approval to close down the street. I send an email to the police to do that, and the Council CEO must approve the closure, but the application doesn’t have to go through a Council meeting. We have the absolute support of executive management on this. I send an email to the Outdoor Depot group for a staffer to close the street on the day. And we put an ad in the paper to notify the area.”

It’s not meant to be a cumbersome process, she notes.

Street play doesn’t have to be high-maintenance or over-engineered.

“We’d love to get it to the stage where people apply maybe for a year-long approval, not per event.” The Council is advertising to residents that funding is available to hold more street plays this year.

As Playing Out acknowledges, on ordinary suburban streets, it shouldn’t take an official road closure to simply play. Playing Out’s aim is to change the perception of ‘invisible harm’ caused by heavy car traffic and to re-set attitudes so cars and people co-exist in the street happily. One of the best ways to re-claim the street is to re-populate them.

Playing Out has many tips for small ways to get active in the street, from handing the kids a stick of chalk for pavement art, to moving a chair out on to the footpath, to leaving your front door open. Notice what you like about your street, it suggests, and consider developing or encouraging those aspects further.

Do you like your neighbour’s herb patch? Or would the big tree make a great neighbourhood tree-house?

Even draw, take notes or photos of what you see as you walk around and share these with others to spark ideas.

Katie Polley, mother of two girls, 16 and 14, has put her cul-de-sac in Sydney’s northern suburbs to lots of use without ever needing to close off the road.

“Every year, the girls held a Christmas concert on an empty lot in the street. They spent weeks picking the songs, and rehearsed every afternoon after school. It brought all the 20 or so kids in the street into a common cause. The parents had no input.”

“One of the dads was a landscaper who brought pallets for a stage, and we threw blankets over ropes for a backstage area. My girls sold candles they stuck into paper plates and I donated the money to the Salvation Army. The audience was full. Everyone brought picnic chairs and rugs. A few people got up to speak, including a little boy who told us how lonely he was as an only child.”

“I’ve still got the flipbook in which they planned it all. They did the food, the games, everything. They turned the neighbours’ carport into a photo booth with props like a glitter wig and moustache; set up a flashing-lights stereo; and walked down the street calling ‘Bring out your dead!’ into an Aldi microphone they hung down their backs so the sound echoed around.”

“They downloaded a scavenger hunt from online and kids ran through the house like a school of fish from one clue to the next, ending in a scary dark cupboard. They finished off sitting in a circle telling spooky stories.”

“Our whole street has been a movie lot.”

“In this filming and blogging generation, my girls made a video clip to a pop song, a detective movie, and a film series, all out on the street,” explains Katie.

The street’s families have enjoyed Nerf and water bomb wars, a Slip ‘n Slide on the nature strip outside Katie’s house, a communal garage sale in Katie’s garage (her girls baked cupcakes), a sale of homemade perfume by her daughters (“One lady bought a bottle for $30!”) and a $50 billy kart she bought on eBay to race down the road.

As Katie says: “My girls have those memories forever.”

PlayingOut.net has a Facebook group, FAQs, blog updates and links to books, films, talks, websites, creative ideas and research on the benefits of street play. It also lists 10 Good Reasons and responses you can quote to handle critics of street play.

For many articles and resources on urban play, go to the site of international expert on childhood play, Tim Gill, rethinkingchildhood.com