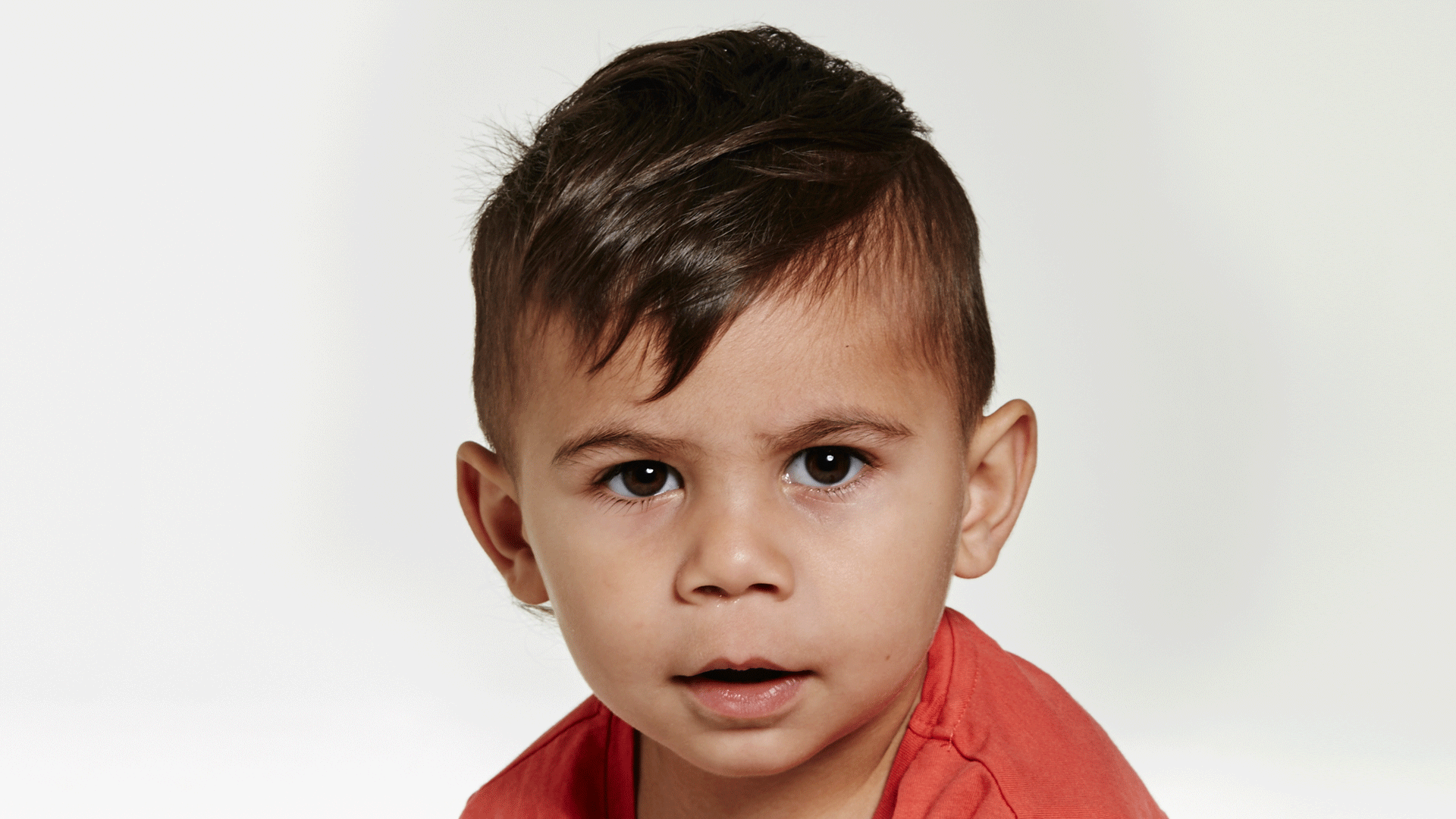 Posted at 02:32h in Inform, Validate by Guest Contributer

Danielle Hobday, mother of our cover kid Tjandamurra, discusses the challenges and rewards of being an Aboriginal parent.

“You’re so pretty for an Aboriginal,” some people say. When people find out I’m Aboriginal even though I’m fair skinned, they look for ways to not put me in the ‘Aboriginal’ box.

Racism is still alive in Australia. It is more covert than overt. My partner gets, “You speak so well for an Aboriginal.” I haven’t received as many racist comments as my children and partner because they have dark skin.

In our family, we don’t just live in one culture or the other. It’s a mix. As much as we try to incorporate Aboriginal culture in our lives, there are some things we need to draw from European culture.

My family is Wiradjuri from western New South Wales, and my partner’s family are Gomeroi from Walgett and Dunghutti near Kempsey. The Wiradjuri and Gomeroi are both freshwater river people and are neighbouring tribes that share linguistic and cultural similarities, so my partner and I share similar cultures in that aspect. The Dunghutti are further east, saltwater people who have a completely different language and cultural practices. Although we don’t speak our languages, we use and teach our children Koori dialect, which people from all over New South Wales share.

Day to day, we do similar things to other families, but with some slightly different parenting methods. For example, in Aboriginal parenting, co-sleeping is normal. For play, our kids do all the usual things, but as well as regular books, we buy Tjandamurra Aboriginal books. We also gave him clapsticks and a didgeridoo, while my four-month-old daughter has an Aboriginal doll. We believe it’s important for our children to understand their cultural identity and be proud of their heritage.

Future schools are something we’re looking at carefully. I’m completing a double degree in law and criminology and my partner is undertaking a law and arts degree, while Tjandamurra and his sister Yulara are at daycare. We chose a daycare centre for him that embraced all cultures, not just Aboriginal culture. It’s really important for him to grow up knowing Australia is a diverse culture.

There are schools just for Aboriginal kids in Sydney like Gawura at St Andrews Cathedral School in the city, Jarjum College in Redfern, and Darkinjung Barker College primary school has just opened near us on the NSW Central Coast. It’s just for Aboriginal children and has about 20 kids. The school offers one-on-one teaching and incorporates a lot of Aboriginal culture in the curriculum.

Now I’m a mother, seeing the barriers and inequalities my children have to face is extremely upsetting. There are burdens attached to being an Aboriginal parent.

For example, an Anglo-Saxon parent might co-sleep but not think ‘will DoCS take my baby away?’ As an Aboriginal parent, you might think that.

When Tjandamurra fell over recently and I wanted to take him to the hospital to check nothing was broken, I thought, ‘Will they think I’ve hurt him?’ If you go to hospital, you worry you might be put on the system. If your child is constantly sick, you ask yourself, ‘If I go to the doctor, will they think I’m neglecting my child?’ That’s why I dress my children in their best clothes to eliminate chances people could look down on them. For both my pregnancies, I attended an Aboriginal medical service where I was much more comfortable.

That said, there are a lot of positives about being an Aboriginal parent. Aboriginal culture is amazing; it’s a rich and powerful culture.

It’s something our children can be connected to. Tjandamurra has lots of extended family. I’m one of four and my partner is one of eight. Our cousins are more like brothers and sisters, and we use the word ‘cousin’ to mean a wide range of extended family. People in my age group are considered uncles and aunties as a sign of respect but also of the kinship within Aboriginal communities.

We live next door to my parents and see them every day. I can drop the children off to my parents any time, any day. My partner was raised by his grandparents and when I was working over the summer, Tjandamurra spent every single day with them. We visit my partner’s brothers, sisters and nephews regularly and love spending time together. Our network is not just family – we can pretty much travel across Australia and if we meet an Aboriginal person, it’s open arms and they take us into their home. They treat us like family.

My great grandfather and my partner’s grandmother were part of the Stolen Generation. It’s still quite raw and continues to affect our families today. It’s empowering to know that despite what’s happened in the past, we can still teach our children in a strong, fulfilling culture so that they know who they are and where they came from. In contrast to our grandparents’ generation, Aboriginal people are more empowered to gain our rightful position in society, while being able to practice our culture as we once did.

My wish for my children is that they will never see race or culture as a barrier to accomplishing anything they strive for, and that they can live a childhood free of oppression and racism. I want them to be happy and receive the best education possible so that they can achieve their dream job. I want them to know that anything is possible.