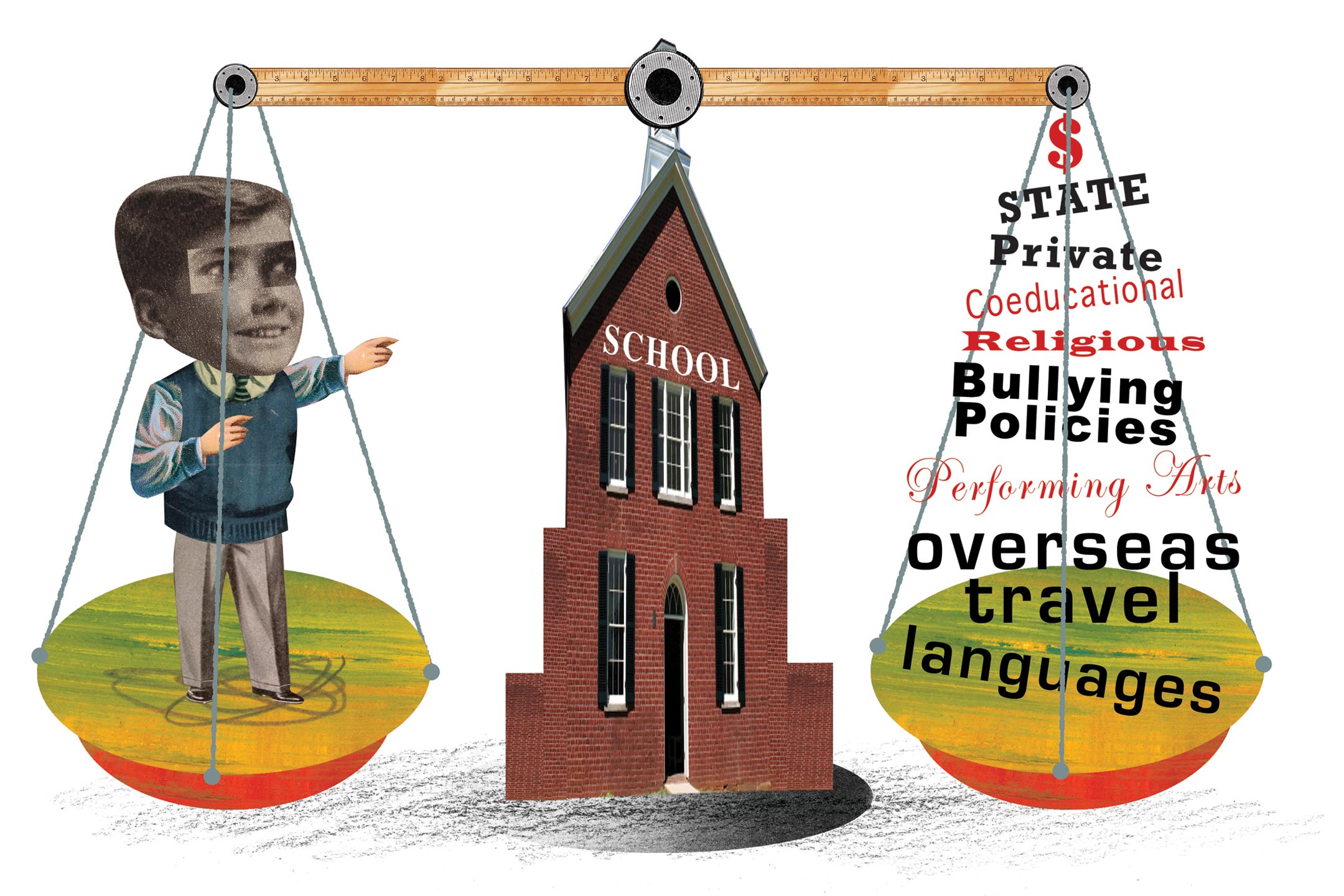 02 Feb Subjective Choices: the educational path we choose for our children can be a lottery

Posted at 14:26h in Editors Picks, Education by Editor

My sister and I recall our school years with affection, and have had much cause in the intervening years to thank our parents for sending us to a single-sex private school where girls were taught that gender was no barrier to achievement in life. My brothers, however, have less-fond memories of their school years. They were very much square pegs in the round holes of a prestigious boys’ school where education was important, but status was paramount. 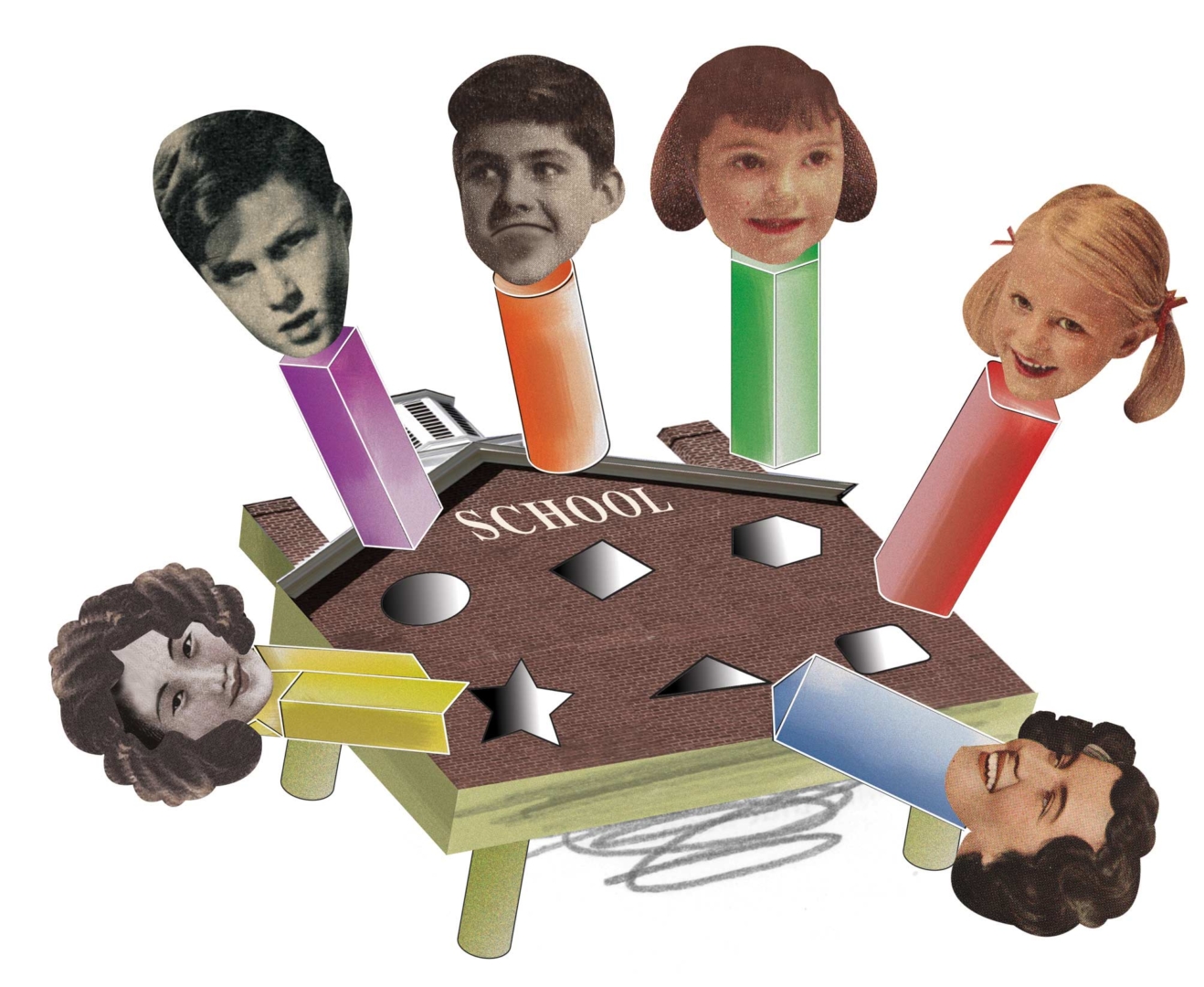 The criterion by which my parents selected schools for their children was simple: they wanted the best for us. It never occurred to them to question the standard of education or the values taught, just as they would never doubt a doctor’s diagnosis. Their generation was more respectful of authority, be it in the educational or medical fields. The systematic bullying that was experienced by at least one of my brothers never came to light until long after he had left school, and is the cause of lasting regret to my parents.

My own generation is a challenging lot. When weighing up potential schools for our children, we have a list of demands a mile long. Factors such as State or private, single-sex or coeducational, church or non-denominational are just the beginning. We want to know about schools’ policies on bullying and the environment, the emphasis placed on the performing arts, the academic results achieved by the students, the opportunities for overseas travel and learning of languages. We’re not averse to sending each of our children to a different school, to accommodate what we perceive to be their strengths and weaknesses.

My oldest son attended a Catholic primary school in keeping with his father’s religious beliefs. I had no alternative to offer and was happy to send him to the school attended by his cousins. In the five years that followed, I came to the conclusion, as an agnostic, that too much of his time was spent in church and not enough in the classroom. As a result of much family discussion, it was decided that our other two children would be sent to the local State primary school and would receive tuition in the Catholic faith, an arrangement that proved fairly successful.

An appropriate secondary school then had to be chosen for our oldest boy. The reputation of the local State secondary was not good, largely because it was male-dominated as a result of the girls’ high school in our area being very popular. The Catholic boys’ secondary college was considered by us to be unsuitable, mainly due to its single-sex nature. In the end, we chose to send him to the smaller, semi-rural campus of an Anglican co-educational school, where the tiny working farm and a strong emphasis on sustainability appealed to the ‘New Age’ in us.

Our son thrived in the informality of the small school community, where greater importance was placed on producing a good global citizen than a neat appearance. As he headed towards the pointy end of his education, we wondered whether enough pressure was being brought to bear on our easygoing son by the prevalent laissez-faire ethos of the school, which relied on the motivation of each individual student to achieve. We wanted the school to bring pressure to bear where that motivation was conspicuously absent. We became conversant with tertiary entrance scores and assessment tasks and these became the focus of our ambitions for our son.

By then, it was time to choose a secondary school for our second son. A high-achieving all-rounder, we wondered whether the atmosphere of ‘Summer Bay High’ (his brother’s alma mater) would suit his temperament. For reasons which I’m now at a loss to explain, we decided to send him to a strict all-boys school, where the attention to minor infractions, along with the absence of female company, combined to make his first year-and-a-half of high school the most miserable of his life. Halfway through his second year there, I received the welcome news that a place had arisen at ‘Summer Bay High’. He was there within two days, the penalty of a term’s payment to his old school a small price to pay for his new lease on life. In the weeks to come, he would comfort his miserable self-flagellating mother with the reassurance that the last 18 months had only served to make him appreciate his current school even more.

Our perspective on education had undergone a massive shift as a result of the experiences of both our boys. We had at one time considered sending our daughter to an all-girls school in the light of the then widely held belief that girls performed better in a single-sex environment. However, by the time she was due to start her secondary education, our main focus was on educating our children together in an environment that mirrored the outside world: where men and women lived and worked together and no one was standing over your shoulder urging you on. The fact that our daughter was an environmental crusader was an added reason to send her to her brothers’ school.

This account is not intended as a blanket endorsement of coeducation over single-sex education, or private over State schools. It’s just an illustration of the wisdom one gains only through experience, which takes into account the particular circumstances and outlook of our family.  Put simply, the truth of the matter is this: the educational path we choose for our children is a lottery, and not everyone wins a prize the first time around.