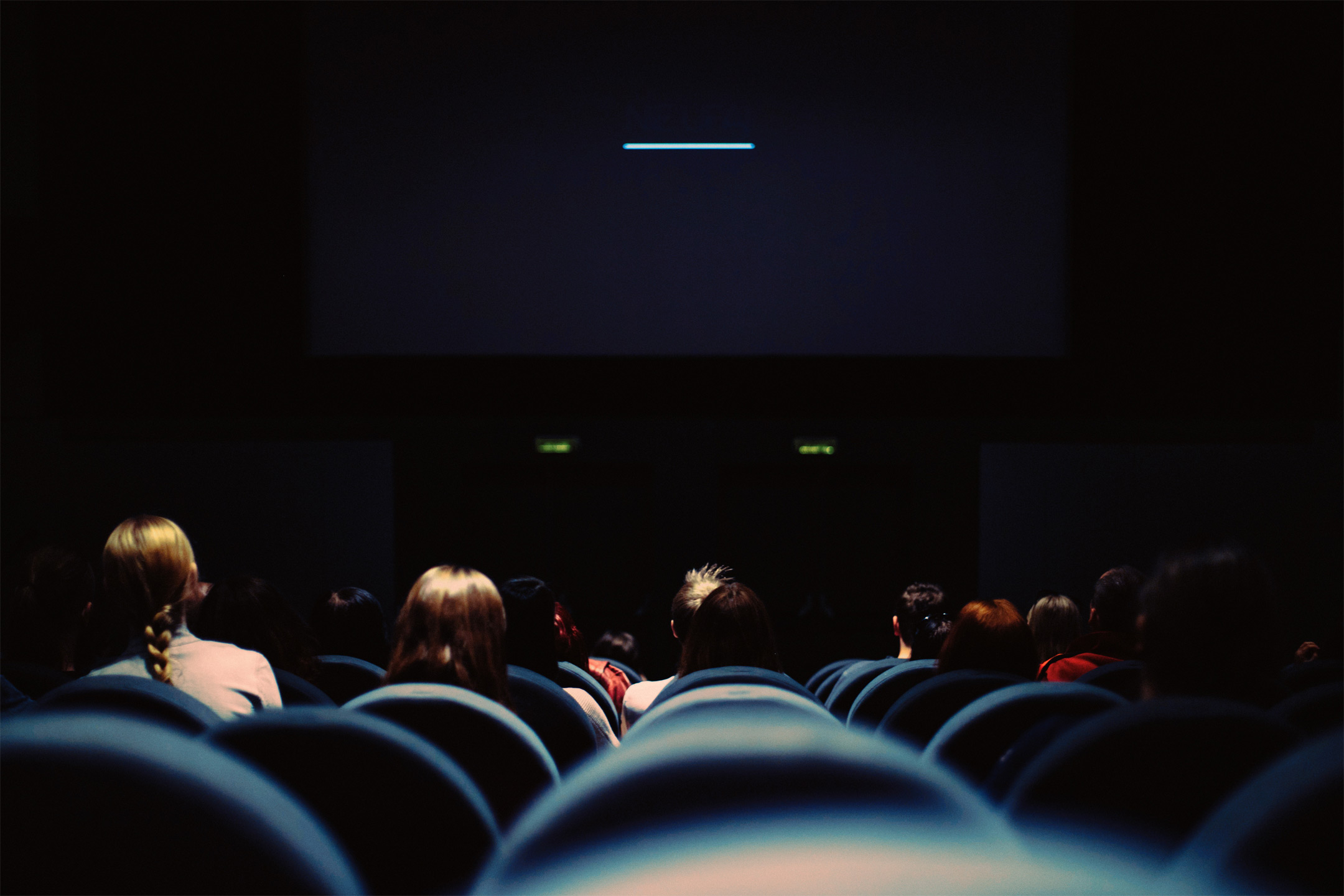 What’s on at the movies for the Summer school holidays?

Based on the classic Louisa May Alcott’ American Civil War (1861-1865) family drama this new movie adaptation mostly stays true to the original storyline. Set in a time when women’s roles were clearly defined, this family of women provides great role models. The core values instilled in the March sisters (Meg, Amy, Beth and Jo) hold them well for their journey through life. If you remember the book then you will know in advance that there is a tear-jerking death and plenty of love and affection in a family that experience the Civil War at close hand. Set in Massachusetts  (USA) the book was originally published in two parts in 1868 and 1869.

There are some themes that may disturb young children (see above)

Strange lights over the quiet town of Mossingham herald the arrival of a mystery visitor from far across the galaxy… When the intergalactic visitor, an impish and adorable alien called Lu-La, crash-lands near Mossy Bottom Farm, Shaun soon sees an opportunity for alien-powered fun and adventure and sets off on a mission to shepherd Lu-La home.

Lu-La’s magical alien powers, irrepressible mischief and galactic sized burps soon have the flock enchanted. Shaun takes his new extra-terrestrial friend on the road to Mossingham Forest to find her lost spaceship, unaware that a sinister alien-hunting agency is on their trail. Can Shaun and the flock avert Farmageddon on Mossy Bottom Farm before it’s too late?

Dolittle is the third movie adaptation (1967 & 1998) of the fictional story about an eccentric doctor and veterinarian John Dolittle, played by Robert Downey Jr, as he struggles to come to terms with the death of his wife and holes himself away in Dolittle Manor with only his menagerie of exotic animals for company.

His family and colleagues consider him insane. So the story line follows, as he tries to convince them he is not, before they put him in a mental institution.

The first version (1968) had the catchy song If I could Talk to the Animals.

The last version (starring Eddie Murphy) in 1998 was a box office success and generated four sequels; Dr. Dolittle 2, Dr. Dolittle 3, Tail to the Chief, and Million Dollar Mutts, the last three being direct-to-video.

Did you know that the Australian Council for Children and the Media have a wonderful section for parents and carers to quickly see if a movie or video is suitable for the children in their care?

The range of choice has greatly increased. As well as the new releases in cinemas, there are streaming services such as Netflix, the new Disney Plus and others.

It can be difficult to choose what will suit your child and what might not.

ACCM has developed a guide to what’s on, utilising our database of Know Before You Go reviews developed over the past 17 years. These show age suitability through our traditional red, yellow, green signals.

Where there is no ACCM review, they have provided the Australian Classification and / or information from The Netherlands’ child-development based Kijkwijzer system.

This guide is a “work in progress”, so do check back for more reviews and updated information over these coming weeks.

The Australian Council on Children and the Media (ACCM) is still searching for a major donor (or lots of smaller ones!) to keep their information for parents up to date.  They have been heartened by the many  smaller donations that have enabled them to continue till this Christmas. The future is still unclear. If you are going to give a Christmas present this year, could you consider a tax deductible donation to the ACCM – they have set up a GOFundMe page and would think that all their Christmases had come at once!