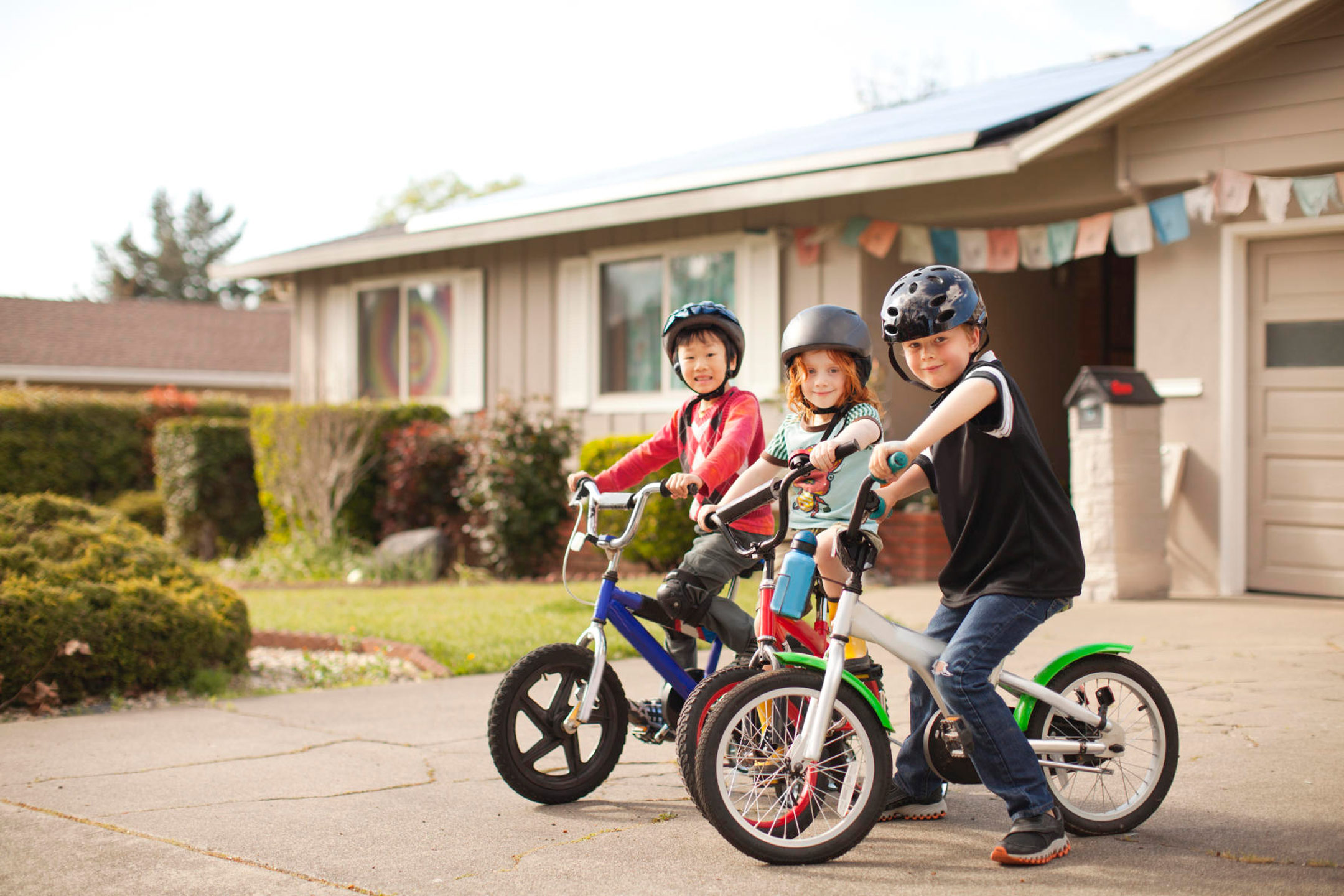 Posted at 11:53h in Inspire by Editor

We all know that physical activity is important for our health and wellbeing. But for kids with CP, it’s not always as easy as jumping on a bike for a ride. Our recently published study provides new evidence-based guidance to help kids with CP to get cycling.

CP is an umbrella term used to describe a group of movement disorders caused by disturbances to the developing brain during pregnancy or during the first two years of life. Three in every two thousand babies born in Australia are impacted by CP, making it the most common childhood physical disability in the country.

As we’ve seen in the Paralympics, individuals with CP have varying levels of movement function. Some people with CP use a wheelchair to get around, while others walk with or without mobility aids like crutches.

The feats achieved at the Paralympics are even more impressive when the barriers to participation in sport for kids with CP are considered. Despite Australia’s proud sporting heritage we are generally lacking in inclusive, affordable and appropriate programs that support young people with CP to get active.

Learning to ride a bike is a common childhood milestone and cycling is one of our most popular recreational activities. And cycling is an appropriately challenging physical activity for many children with CP, with research suggesting that it can improve strength, balance and gross motor function.

However, until recently, kids with CP who wanted to learn to ride had few options. Families were largely left to try at home, which left some kids with little motivation to ‘get back on the bike.’

The reasons for this probably go beyond the motor impairments from CP itself and instead reflect the previous paucity of evidence to guide physiotherapists, occupational therapists and families in how to train bicycle skills. Indeed, the previous research showing the benefits of cycling for children with CP is largely based on stationary cycling.

Now, a way for kids with CP to start their cycling journey exists. As part of my PhD work, in collaboration with researchers from the University of Melbourne, Murdoch Children’s Research Institute and Deakin University, I led a randomised controlled trial involving 62 children with CP who were able to walk without mobility aids and had bike riding goals. The trial aimed to assess the effectiveness of a bike riding program developed and run by physiotherapists.

A randomised controlled trial tested an experimental intervention against a control intervention, such as usual care. In this case, the control group was a home-based program led by parents with a check-in phone call from a physiotherapist.

Participants who took part in the randomised controlled trial didn’t choose which group they were in. Instead, they agreed to be randomly allocated to either group – a bit like flipping a coin.

In our trial, 31 children participated in the experimental intervention in which a physiotherapist led a bike skills training program for groups of three to five kids. These programs were held through the Victorian Paediatric Rehabilitation Service during a week of the school holidays at parklands near both the Royal Children’s Hospital and Monash Children’s Hospital.

The other 31 children participated in the control intervention that reflected the limited support usually available to families.

We defined success as whether the kids had achieved their individual bike riding goals when measured in the week after the programs and then three months later.

Examples of goals included learning to ride a bike independently and going on a family bike ride once a fortnight. We also wanted to see if there was a difference between the outcomes and expectations of both groups in terms of bike skills, self-perception, functional activities, health-related quality of life, and participation in cycling and physical activity more broadly.

Kids in the physiotherapist-led program also felt they were more competent at bike riding after the program and demonstrated greater involvement in bike riding three months after.

The findings from this study mean that physiotherapists and other practitioners who are experts at helping people to get active, now have evidence-based guidance to support kids with CP learn to ride.

Families who use National Disability Insurance Scheme (NDIS) funding on programs informed by this study can have confidence that the programs are supported by evidence and that they are giving their kids a strong chance of success.

Most importantly, though, the emergence of specialist physiotherapist-led bicycle training programs means more kids with CP can now get active through cycling – whether it’s for fun, fitness or to follow their Paralympic dreams!

This article was first published on Pursuit. Read the original article.