Posted at 12:33h in Editors Picks, Validate by admin

Everything was going smoothly with toilet-training – until Nicola Wells’s daughter was diagnosed with leukaemia.

I deal with my three-and-a-half-year-old son’s wet pants. I know he won’t be toilet-trained in a week, but he will get there.

Some kids seem to be toilet-trained in a few days: one week they’re in nappies, the next they’re in undies with barely an accident. Like babies sleeping through the night, this was something of which I could only dream.

It all started well. My eldest did her first wee on the potty on her second birthday and she was daytime trained soon after she was two and a half. But within a couple of months, everything went pear-shaped, as she was diagnosed with leukaemia, the treatment for which continued for two-and-a-half years. During the traumatic first month, she was bedridden and back in nappies. Initially, she was distressed at using nappies again, but with so much else to worry about, they soon became normal. 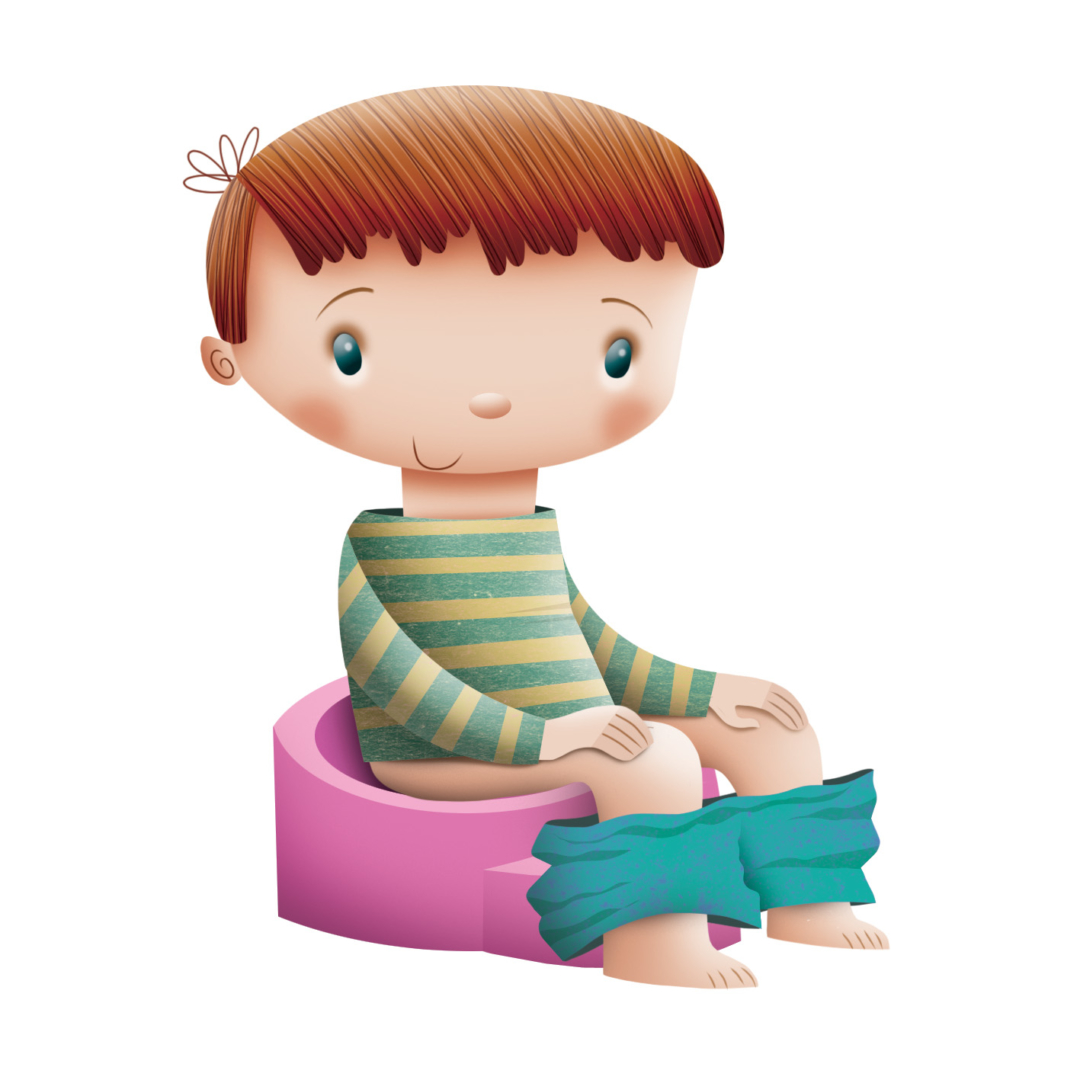 With my husband starting a new job in a regional town two months after our daughter’s diagnosis, we moved from the city soon after she was up and about again. By then her health was much better and we’d begun to live a relatively normal life – regular hospital visits aside. Once we’d settled into our new town, we tried going back to undies.

Why couldn’t we get back to where she had been

In the beginning, I was patient, but after several months of regular wet pants, I grew increasingly frustrated. Why couldn’t we get back to where she had been nearly a year ago? By three and a half she was dry every night and using the toilet for number twos, but still wetting her pants several times a day. I couldn’t understand it.

Looking back, I cringe at my behaviour. I expected a lot from a young child who was dealing with leukaemia and moving house (twice that year as it turned out). Even though I understood that disruptive events could cause regressive behaviour, I thought at the time that we were doing all right. Other than daily medicine, it felt as though we spent our weeks in much the same way as any other young family: at playgroup, the library and the playground. Our daughter’s hair was growing back. Sure, we were tired, but we were getting through.

Only since our daughter’s treatment has finished do I see that, actually, I was still in survival mode, and unable to appreciate that wet pants might have been our daughter’s attempt to control her world.

I felt out of my depth.

When asked to use the toilet, our daughter would often refuse to do so. She appeared to be in denial of the need to go, and uncaring about the consequences, be it wet pants or an angry mother. Even though she typically used three sets of clothes a day, I felt that we were past the stage of going back to nappies. Getting cross made no difference; reward charts were only marginally more successful. Each day was stressful and our relationship was becoming poisoned. Then the soiling began. I felt out of my depth.

I called the continence clinic.

We had tests done so that we knew for sure that it wasn’t a physical problem. We tried changing the focus from excretion to intake – encouraging her to drink more, both to keep her healthy and to make sure that the ‘urge’ was clear. It made no difference. Then I called the continence clinic. But nearly four was considered too young for her to be seen by them because this age was still “within the normal range”.

The turning point for me came when a friend with a daughter the same age visited from interstate. “I was the same,” she said. “Eventually I decided that all the extra washing wasn’t so bad, so I stopped hassling her. She was dry within a couple of weeks.”

It was worth a try. I didn’t dare hope that the issue would resolve itself in two weeks (it turned out to be more than a year), but not fighting about it was a relief. Resigning myself to extra washing meant that I didn’t stress about it any more, and our relationship became more loving again. We carried spare clothes everywhere as a matter of course, and I learned to bite my tongue, especially in public when I could see her wriggling about, trying to hold on.

As the onset of school approached, our oncologist referred us again to the continence clinic. They contacted us in January, not long after we’d celebrated the final dose of medicine for our daughter. And it was when they called that I realised that we no longer needed them. My daughter had grown up a lot that summer: it was as though she had decided she was ready to be a school kid.

In hindsight, I wonder why I was so uptight. After all, as friends with older children had said, she won’t have wet pants when she’s 18. Now I deal with my three-and-a-half-year-old son’s wet pants. I know he won’t be toilet-trained in a week, but he will get there.

Meanwhile, I’m pregnant again and I live in hope that with toilet-trained siblings, number three will see how it’s done and decide that he/she is going to have dry undies too. But I’m not holding my breath…