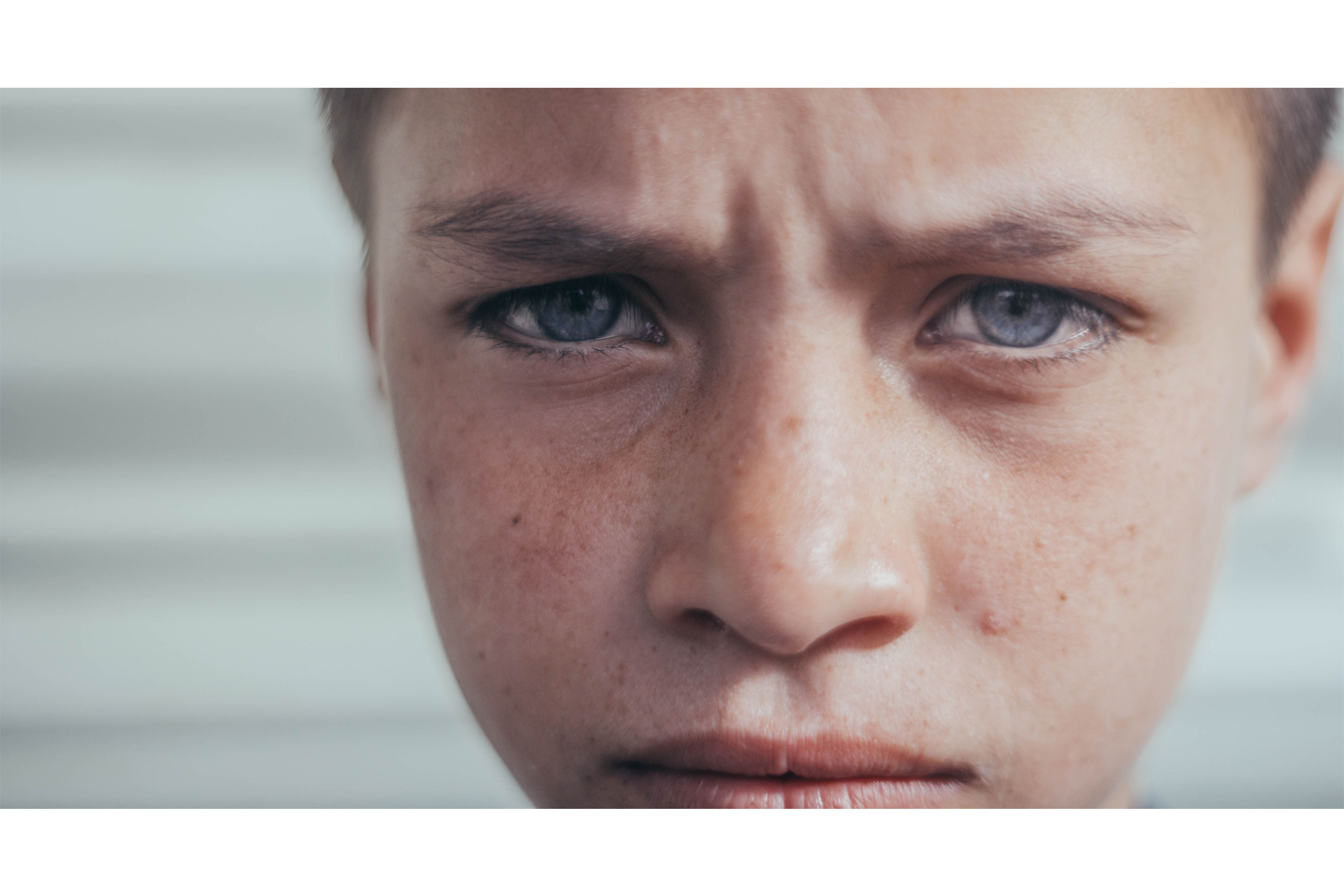 Posted at 12:00h in Editors Picks, Education, Inform by admin

Suicide and self-harm remain taboo topics in schools, despite the fact youth suicide has reached a ten year high.

Recent statistics show around eight children and young people die by suicide each week in Australia. Around one in ten self-harm during their teenage years. This loss of life means that the topic is too important not to talk about, but parents and teachers are often concerned that talking about suicide or self-harm may put ideas in young, impressionable minds.

Teachers and parents are often concerned about putting ideas in students’ heads. They worry talking about it more will lead students to swap strategies and compare wounds, and whether there are resources to support additional disclosures.

The World Suicide Prevention Day (September 10) and RUOK Day (September 14) campaigns are encouraging people to have honest conversations about suicide and mental health. To do so, we need to dispel the myths that encourage silence on these topics.

Why do we need to talk about self-harm and suicide?

A prevailing myth about self-harm is that people do it for attention. If we follow this logic, we can assume that we will naturally identify those who are engaging in self-harm or considering suicide. Overwhelmingly, research does not support this idea. Only around half of young people who self-harm disclose the behaviour to anyone. Young people often go to great lengths to hide self-harm.

It can be very hard to admit self-harm or suicidal thoughts. People may fear a negative response or worry that information will be spread without their consent. Some young people may not view their behaviour as a problem. Self-harm is often a way of trying to cope with overwhelming emotions, and some people may feel that this strategy is “working”.

Teachers and parents might be on the look-out for warning signs for self-harm or suicide, such as depression, anxiety, low self-esteem, or experiencing stressful life events. However, our recent research highlights that not all young people who self-harm fit this profile. Yes, we need to keep an eye out for self-harm, suicidal behaviour, and other mental health difficulties, but unfortunately this is not enough.

As a community, we need proactive, positive strategies to reduce youth self-harm and suicide. Schools are on the front line of this work because they provide the greatest access to young people.

Will discussing self-harm and suicide encourage it?

This is a common concern from school staff and parents. There is emerging evidence suggesting that selected self-harm and suicide programs:

Ongoing research is needed to strengthen the evidence for prevention programs, taking into account youth perspectives and measuring suicide and self-harm related outcomes. At this point in time, research findings indicate that schools can talk about self-harm and suicide positively and safely when approached in the right way.

How do we have these conversations safely?

First and foremost, we need to build supportive communities so that young people are willing to disclose self-harm and suicidal thoughts. A teenager spends 30+ hours a week at school, but being around people does not automatically provide genuine connection, where each young person feels safe and supported. This isn’t an easy task to accomplish, but it can’t be neglected among the hustle of programs and policies.

So we need to implement evidence-based self-harm and suicide prevention programs. Research and practice indicates that programs should be framed within broader mental health programs that focus on protective behaviours and strengthening resilience. Programs should be available to all students, not just those who appear to be at risk. Programs should educate and empower, and should not include graphic images or graphic descriptions of behaviour.

It is likely that discussing self-harm and suicide will result in identifying new cases that were previously unknown to the school. While this is a positive outcome, this can place a greater burden on already stretched welfare teams. Schools can prepare for this by ensuring staff know the protocols following disclosure, and establishing good relationships with external services.

People should be aware of support available outside school too. Online services may be less intimidating for those reluctant to seek help.

Talking about self-harm and suicide isn’t easy, but it’s a conversation that can save lives.