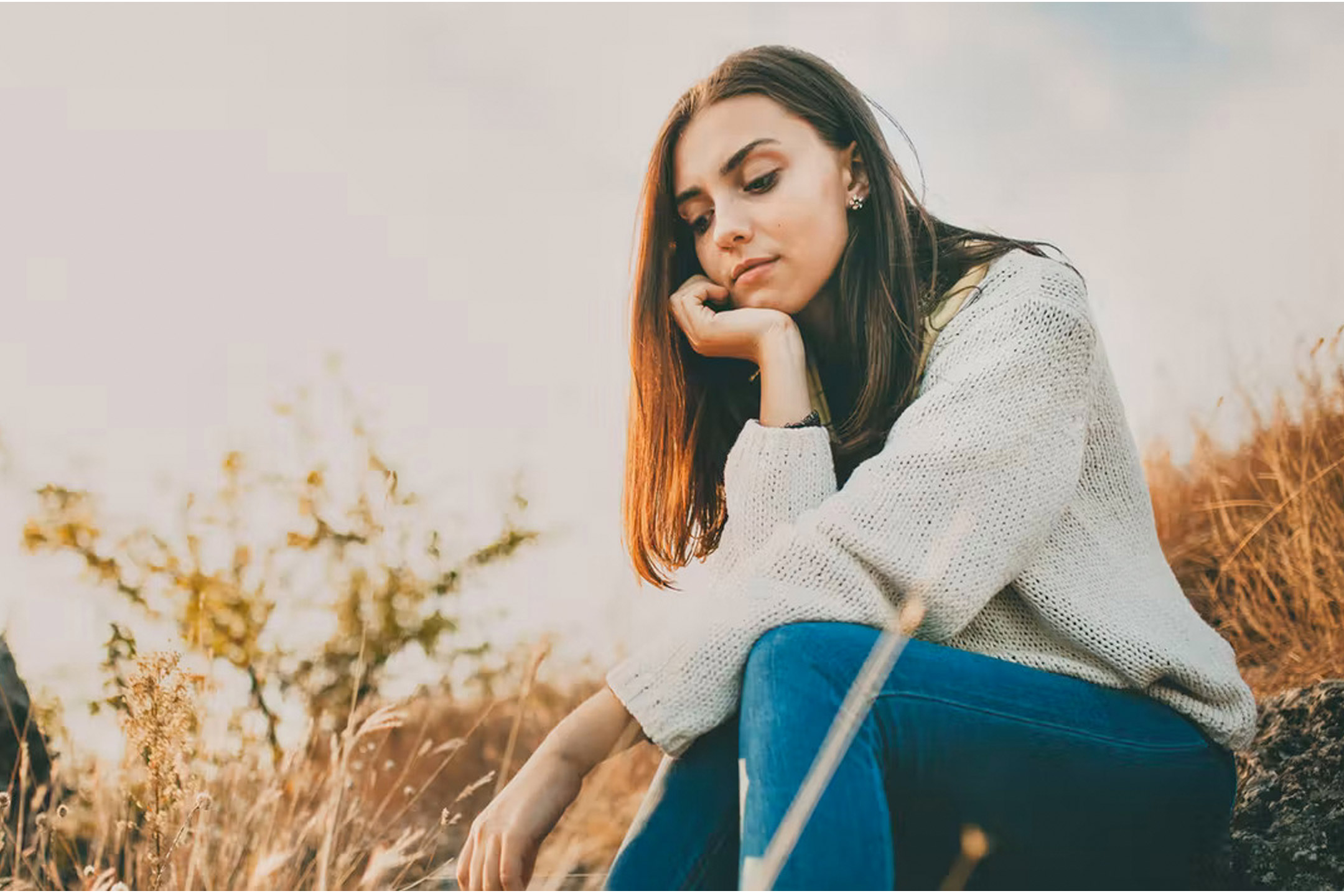 Posted at 08:28h in baby, Inform, Motherhood by Editor

In the past two decades there has been a significant rise in IVF clinics worldwide offering costly testing of embryos to make sure they have the right number of chromosomes.

The theory is this will improve the chance of a baby by ensuring only chromosomally normal embryos are transferred.

But a recently published study shows pre-implantation genetic testing for aneuploidy (PGT-A), as the test is called, doesn’t increase the odds of having a baby, at least not in women under the age of 38.

What is pre-implantation genetic testing?

Normal human cells have 46 chromosomes. Aneuploidy describes cells that have either too many or too few chromosomes.

PGT-A is used to screen out embryos with the “wrong” number of chromosomes so that they are not transferred.

PGT-A is done as part of an IVF cycle. IVF involves the woman having a course of hormones to stimulate the ovaries to produce many eggs which are retrieved and mixed with sperm to form embryos.

For PGT-A, five days later a few cells from the part of the embryo that makes up the placenta are removed and tested.

If one or more embryos are classified as “normal” after testing, one is transferred to the woman’s uterus and any others are saved for later transfers.

PGT-A is distinct from tests used to help people reduce their risk of having a child with a known inherited disorder. These include testing for monogenic/single gene defects (PGT-M) and testing for structural chromosomal rearrangements (PGT-SR).

What does the evidence say?

Over the years, many studies have been conducted to evaluate the usefulness of PGT-A.

A review of all the 13 trials comparing the chance of success with and without PGT-A concluded:

Women need to be aware that it is uncertain whether PGT‐A with the use of genome‐wide analyses is an effective addition to IVF, especially in view of the invasiveness and costs involved in PGT‐A.

This conclusion was made because most of the trials had limitations in the way they had been done, which made the evidence about the possible benefits of PGT-A inconclusive.

Many scientists and clinicians have warned about the limitations of PGT-A and questioned its benefits.

Others argue it improves the chance of a live birth per embryo transferred and reduces the risk of miscarriage and the time it takes for women to become pregnant.

This debate might now be settled, considering the findings of a study published in the prestigious New England Journal of Medicine.

In this study, 1,212 women aged 20 to 37 years with three or more good-quality embryos were randomly assigned to having their embryos tested with PGT-A or transferred without testing.

The end-point was the overall chance of a live birth after transfer of up to three embryos from one IVF cycle over a period of one year. 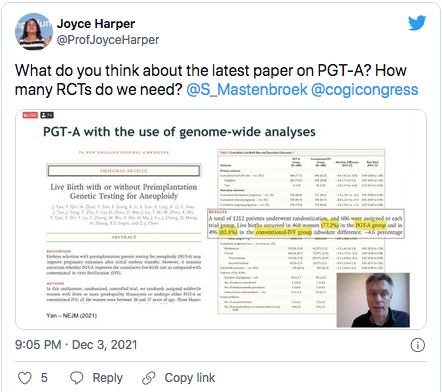 While PGT-A didn’t improve the chance of a baby after up to three embryo transfers, the risk of pregnancy loss after one of the embryo transfers was slightly lower among women who had had PGT-A than those who had untested embryos (8.7% and 12.6%).

Considering the out-of-pocket cost of PGT-A is around A$700 per embryo, testing adds a significant financial cost to IVF.

What are the risks?

In addition to the small risk of damaging the embryo during testing, there is a risk embryos that might have developed into a healthy baby are discarded because the test showed it had the wrong number of chromosomes.

This is because many early-stage embryos are mosaic, meaning they have a mixture of normal and abnormal cells.

So, if the cells that happen to be selected for PGT-A testing are abnormal, it will be presumed that the whole embryo is abnormal.

In a review of the content on Australian and New Zealand IVF clinic websites, we found 63% of clinics offer PGT-A. Most claim it improves chance of success without providing evidence to support the claim.

And in a national survey of almost 1,600 women in Australia who had undergone IVF, more than one quarter (27.6%) reported they had used PGT-A.

To make the best decisions they can about treatment, patients need transparent and evidence-based information about the options they are offered. Discussions about whether to use PGT-A should include the possible risks it entails and the fact it’s unlikely to improve the chance of having a baby.

Patients should also be aware the money they spend on PGT-A might be the equivalent of the out-of-pocket cost for an additional treatment cycle.

Since most people don’t strike luck on their first treatment cycle, a second or third attempt would seem more likely to make the dream of a baby come true than using PGT-A.