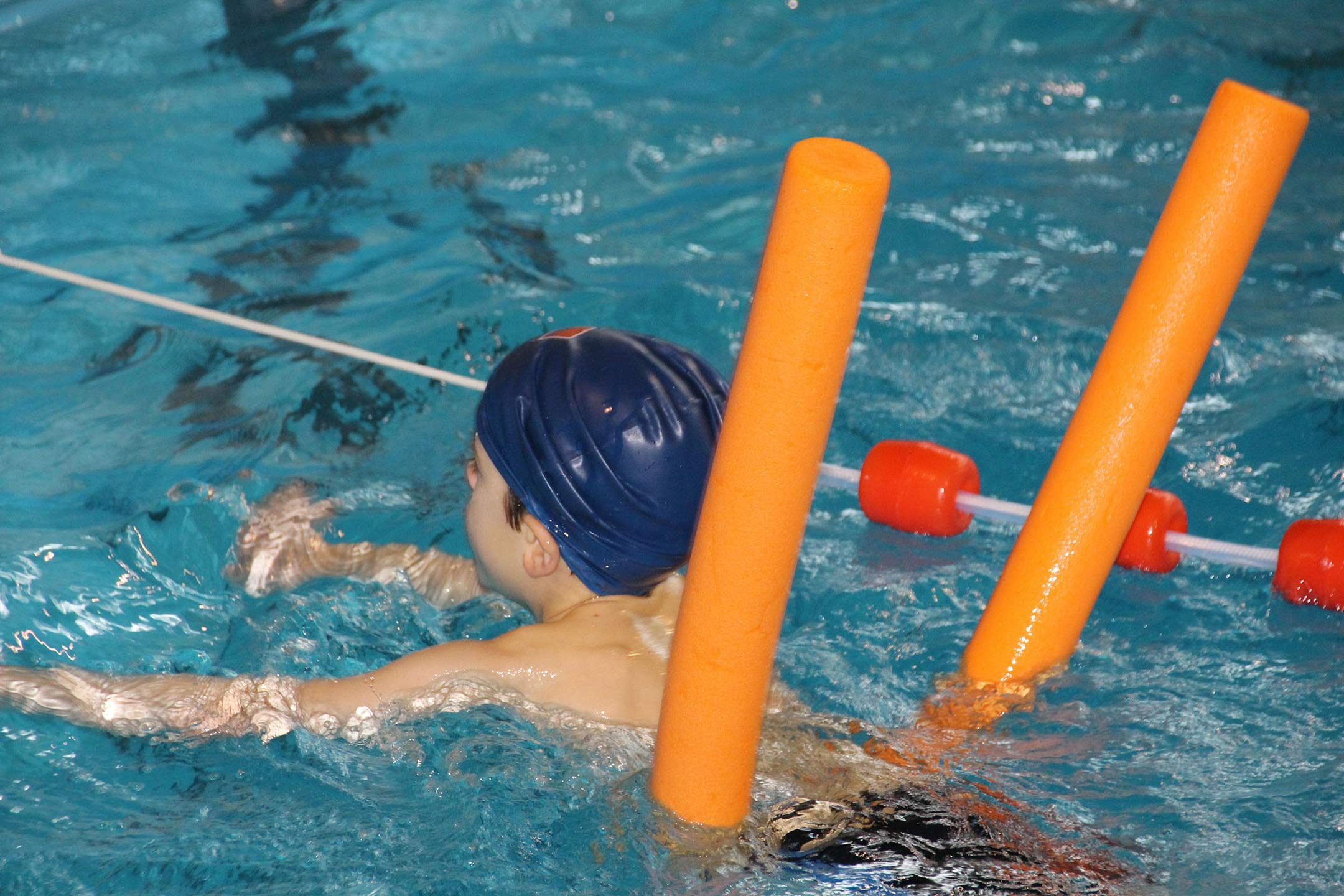 Posted at 08:43h in Validate by admin

When it came to her children’s swimming lessons, Cathy Watson jumped in at the deep end.

Many of my friends had children before we did, so we gained from the benefit of their hindsight. But some of their advice left us stranded. “Oh, it’s so easy when they are babies,” said Sarah. “They sleep for 17 hours out of 24, and you have so much time to do things.” But try as I did, I could never get my children’s sleeping hours to add up to anywhere near 17.

Given her earlier advice, I should have approached this whole business with scepticism.

So I probably shouldn’t have listened to this friend when I announced that I was starting Caleb’s swimming lessons. “Oh, those days were among the favourite of my children’s early years,” she said to me nostalgically. “Playing with them in the water, chatting with friends at the pool, watching them have a great time. You’ll love it.” Given her earlier advice, I should have approached this whole business with scepticism. Yet I proceeded to enrol him in what was to become the weekly masochistic episode of swimming lessons.

I made the mistake of scheduling his lessons with his friend.

I had avoided the earlier ‘water familiarisation’ classes because I figured that my children had a bath each night and drank the stuff, so they pretty well knew what it was all about. Caleb took to the lessons with gusto. But I made the mistake of scheduling his lessons with his friend. The two of them wreaked merry havoc in the class, cheerfully ducking under water when the teacher firmly instructed them to listen carefully. Watching them floundering and splashing and hearing the teacher’s entreaties for them to behave was embarrassing. Especially as all other children in the pool seemed to behave perfectly.

Suddenly, it seems, I now have three children and have survived five years of weekly pool visits. My children all enjoy the water enormously despite not taking them to classes when they were six months old. However, their enjoyment of the pool is still not matched by mine, sadly.

Now I face the challenge of dragging not one but three children from three different locations to dry land. I have tried many tactics. Stupidly, I asked Sarah for advice. She suggested that perhaps I just wasn’t firm enough. It was never a problem with her three – pool time was such a joy.

So, armed with firmness and bribery, I set off to the pool with new hope. For my eldest, the knowledge of missing out on the waterslide for misbehaviour worked wonders. But the younger ones were not into delayed gratification. I tried valiantly to maintain my public nice-mother voice, but inevitably let loose on occasions in an attempt to regain control. One memorable week I nearly resigned from the whole debacle.

My youngest refused to get out of the pool.

I ended up with a fighting, kicking, screaming, slippery two year old suspended under one arm while pacing the perimeter of the pool. With my Chupa Chups waving fruitlessly in the air attempting to get the attention of the others. I certainly gained the attention of most of the other patrons. My two older sons with selective deafness, enjoyed an extra 10 minutes swim time. Finally, to the relief of all, I made it to the family change room with my three recalcitrant sons.

I know the hours spent in the pool will pay dividends. They are a part of my job description for a very good reason. But despite swimming lessons taking up so much of my children’s younger years, I have to say I’m still floundering. I think wistfully of those pleasant hours by the pool I’d been promised. And I guess swimming lessons are just a microcosm of one aspect of motherhood. A duty not completely enjoyed at all times, but necessary and often containing the occasional unexpected delight.

But Sarah assures me that the teenage years are far more of a challenge than anything I’ve faced so far. That these preschool and primary years are a piece of cake. Now if she says the teenage years are hard, I’d better start stocking up on sedatives now. All I can say is that by the time they are teenagers, hopefully I’ll be having coffee while they swim. And they can catch the bus home. Now that will be a piece of cake.