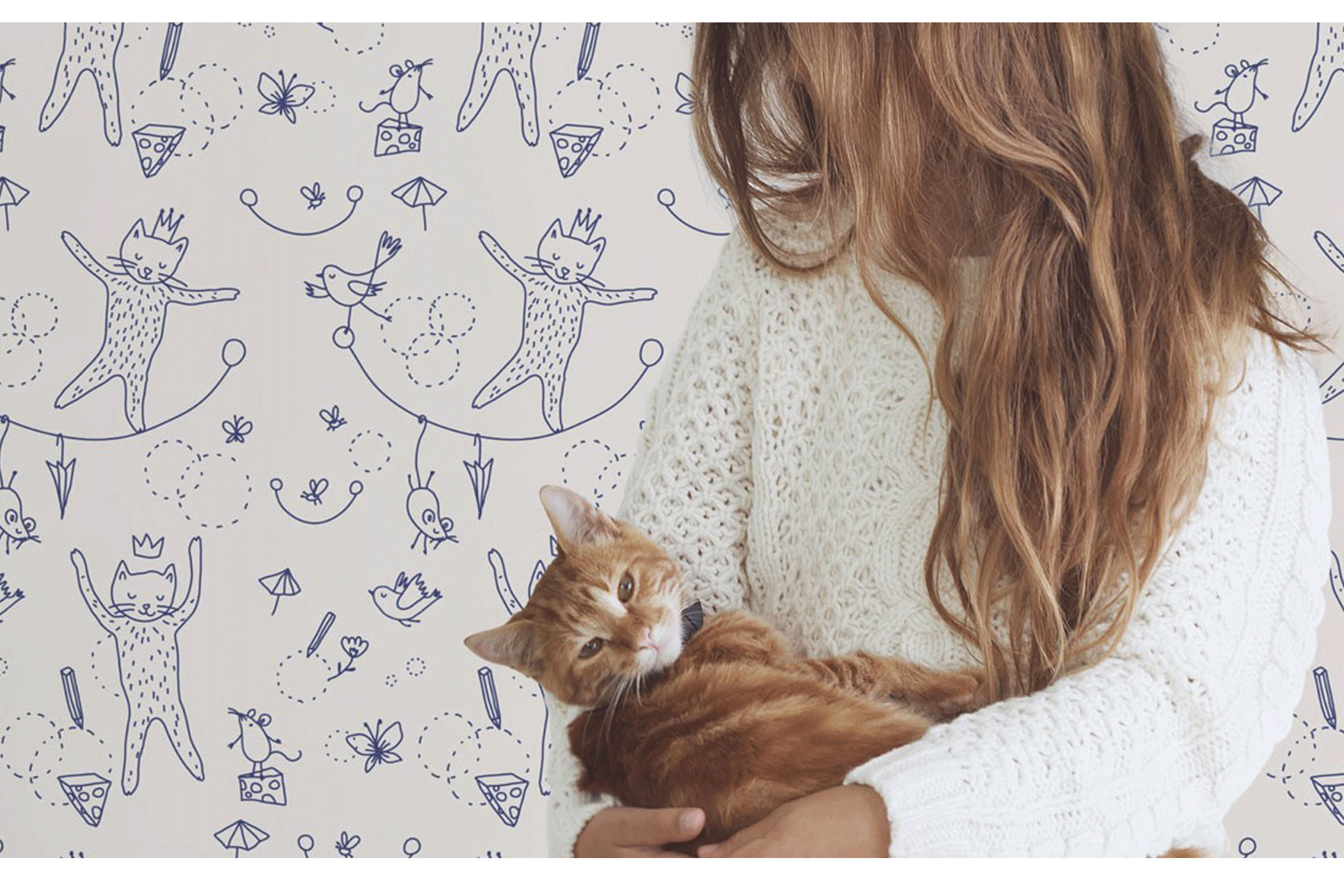 Posted at 10:00h in Celebrate, Editors Picks, Education by admin

The concept of a dog as “man’s best friend” is nothing new. Sigmund Freud wrote about personal accounts with his pet dog, a red chow named Jofi, who became his late-life and therapy companion. On account of a series of mouth operations he endured, he said of Jofi:

“I wish you could have seen with me what sympathy Jofi shows me during these hellish days, as if she understood everything.”

Not even Freud could have predicted that, 90 years later, a pandemic would sweep the globe, locking down countries and confining people to their homes, but if he could have, he probably would’ve prescribed a dog to counter the loneliness many people have experienced.

Recently, 384 dog and cat owners, and non-pet owners, took part in an online survey that evaluated their mood, mindfulness and loneliness levels during the stage three COVID-19 lockdown. Many of those who owned dogs expressed sentiments similar to Freud:

“If it wasn’t for the dogs I would have had nobody here with me. They don’t talk back, but they’re definitely here for me.”

“She’s a lifesaver. I have no idea how I’d cope without her. Gives me company, purpose, some affection, and joy.”

Some participants even saw the experience of being locked down as a positive, because it gave them the opportunity to spend more time with their pets:

“Having him has made COVID-19 in many ways a positive experience. It has given me extra time to spend with him.”

But it wasn’t just dog owners who expressed the emotional benefits of owning a pet during the pandemic. Cat owners, too, said having a pet made lockdown more bearable, and reduced loneliness.

“I have someone to cuddle.”

Dog and cat owners both expressed the importance of talking to their pets:

“She gives me a reason to talk out loud.”

The survey, published in The International Journal of Social Psychiatry, also tried to gain an understanding from owners of how COVID-19 affected their pets.

Among cats, however, there was a greater range of emotional change, with some cats being described by owners as “put out” or disturbed by the owner’s longer presence at home.

The study’s chief Investigator, Dr Jessica Oliva from Monash’s School of Psychological Sciences, is no stranger to the benefits of the human-dog relationship, dedicating herself to completing a PhD investigating the influence of oxytocin on human-dog bonding after adopting her late dog, Bonnie, from the Lost Dog’s Home a decade ago.

“So grand was our relationship that I wanted to somehow understand it in scientific terms,” she says. “I now know that what we shared transcends anything that I could possibly evaluate in this way.”

While cat and dog owners in the survey endorsed the mind and mood benefits of owning a pet, dog owners felt a far greater sense of “purpose, motivation and routine”.

“It was a pronounced theme among dog owners that their pets were a catalyst for them to get out of the house for the routine of daily walks and things like ball-chasing games,” Dr Oliva says.

“This, obviously, also gave them the opportunities to socialise with other people doing the same thing at dog parks.”

Dr Oliva was reserved about the recent increase in pet ownership observed by animal welfare shelters, warning that adopting a pet should be a well-thought-out decision.

“While it’s great that lots of cats and dogs have been re-homed from shelters during this time, owning a pet is a commitment to care for and enrich the life of the animal for the duration of its lifetime,” she says.

Jessica Oliva is an Assistant Lecturer within the School of Psychological Sciences, Monash University

Dr Oliva is seeking participants for a focus group on “second dog syndrome”, which can occur when people obtain a second dog after the loss of their first, and for whatever reason develop thoughts and feelings that are not necessarily positive or as strong as those towards their first dog.

If you think you might have experienced, or are currently experiencing, second dog syndrome, and are interested in taking part in the study, you can contact Dr Oliva at jessica.oliva@monash.edu or visit the Facebook page here.