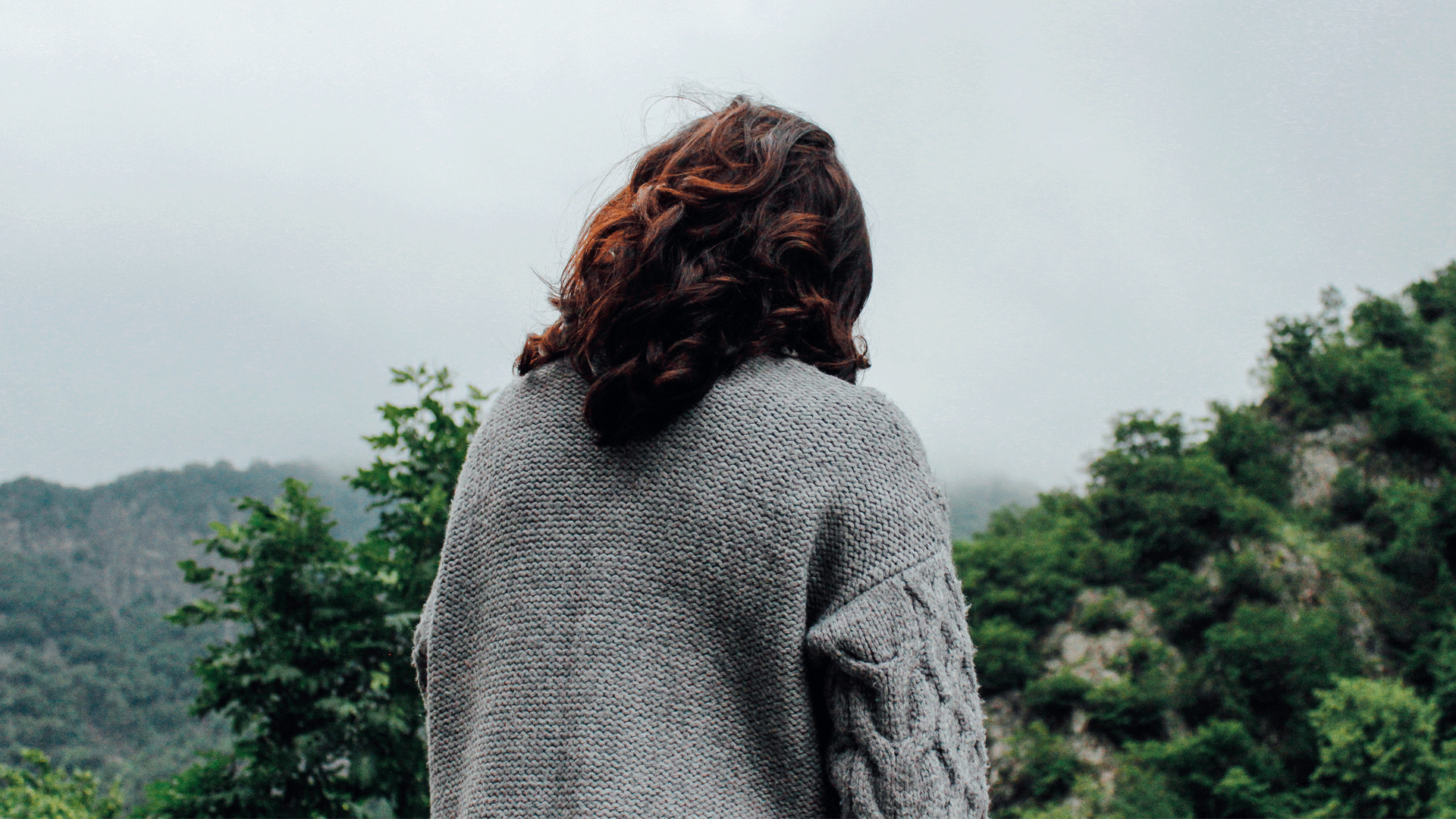 Posted at 04:46h in Inform, Validate by Guest Contributer

In 2014-15, 96,000 long stay business visas were granted to people moving to Australia, many with a partner and children in tow. And that’s not counting all the Aussie families outward-bound to other countries for work.

When Richard* came home and announced to Jacinta* that he’d been offered a regional manager’s role in Sydney, she was thrilled. While it was half a world away from her home in the UK, thoughts of blue skies, ice cream and sandy feet filled her mind.

Three months later, after the last boxes had been unpacked in their townhouse, Jacinta was beside herself. She couldn’t find a pre-school for her four-year-old son Max that was close to home; her two year old, Lily, screamed every time she saw a spider; she missed her work as a graphic designer; and the nearest beach was a 90-minute drive away.

But worst of all was the loneliness. She pined for her friends at home while her husband was engrossed in his new role.

Chrissie Crowley from A-locate Relocation Services says the key to a successful relocation is managing expectations. “Often the people who relocate don’t really think about their partner, or they can be blasé and make promises such as ‘Yes, we can have a swimming pool, you can live in a big house with a view’.

They’re selling a dream that quite often isn’t fulfilled and disappointment and resentment soon follows.

” She says children might have special needs, or the partner their own business and career aspirations, which aren’t always taken into account.

The act of moving house, let alone overseas, is stressful enough without the other factors of isolation and unmet expectations. Family and individual therapist Jan Alexander, who works with relocating families, notes that stress is about change.

“It is not that a situation is negative or positive – just different. The human mind works better when we’re on autopilot. When you relocate, you suddenly have to think about everything.”

Another concern is cultural differences. Some years ago, most transfers to and from Australia occurred between English-speaking nations, mainly the UK and US. Now transfers are more likely between Asia and India.

Language is the primary issue, but there’s also religion, customs, gender roles and social behaviour to adapt to. Jan comments,

“Everything can be so different – how you smile, how you make eye contact, greet strangers and interact.”

Some employers offer the staff member and their partner cross-cultural training, but that’s rare. If relocating families can’t adapt to a whole new set of intricate rules of behaviour, it can prevent them developing more intimate friendships with the local community.

Helen McCallum from Nuss Relocations says that building such networks is essential. “We recommend meetup.com to help partners build their social circles. Our consultants look to understand the spouse to ensure the geographic areas we recommend will suit their lifestyle needs while the partner is at work.”

Parents with kids of primary school age tend to fare better as the school and after-school sports or interests provide opportunities to form friendships. Chrissie from A-locate says getting a dog can help enormously. It encourages the partner to get out, go for walks and potentially meet the locals.

An employer needs to do their research to avoid emotional setbacks. Chrissie tells of a couple who’d been given a $250 per week budget by their employer to find rental property in Sydney, and requested Chrissie’s relocation team find a home with a view. That budget could only accommodate one room in a share house, which came as a shock to the couple.

Employers sometimes designate relocation handling to a graduate in their HR department who has no understanding of the needs of families. Employers may not care if the transfer is mid-year or the end of school term, and the family just has to follow. This leaves the relocating family member doing the orientation tour and choosing the family home, which can upset the spouse.

One of the key factors in a successful transition is for the partner to find their own purpose. When Terri, wife of Socceroo Jason Culina, followed her husband to Holland early in his career, it was an isolating and challenging time, especially after the birth of their two sons.

Over the next decade many moves followed, and Terri discovered a new purpose in ensuring the family home became a beautiful haven. “After so many moves, both overseas and here in Australia, I felt comfortable in renovation and decorating,” she said.

As a result, she decided to kick-start her own interior design consultancy, 80 Spaces, which continues to flourish today. In the process, Terri found more satisfaction during the years of transition.

It’s not just going there that can be a struggle. So can coming home, known as ‘repatriation’. When families return to their city of origin, employers, friends and family often assume the family is returning from a lovely long holiday overseas. They do not realise the family may still need support.

Sydney couple Alan* and Vanessa* moved to New York with a toddler and a preschooler in 2009. The family really fell in love with the city. Support from their local office for things like setting up bank accounts and navigating the childcare system helped enormously.

Returning home to Sydney’s northern beaches two years later, Alan was excited to some back to his old friends and lifestyle, but Vanessa found it less easy. “My husband slotted right back in. I found it difficult. I was Australian and a local, yet I knew nothing about the school system here. Compared to what I’d been used to, the lack of support and communication from school was a real surprise.

I found it frustrating having to drive everywhere again.

I had to get used to things like grocery items all over again, and there seemed to be so much less variety of everything! There was also nobody to really talk to about things, as it’s hard to understand unless you’ve done it. Plus, my husband was so happy to be home and couldn’t understand why I wasn’t feeling the same.”

Helen of Nuss Relocations advises relocating families not to compare their previous life to their new one. “It is not conducive to making friends.” The relocating employee should be as understanding as possible and not make light of their spouse’s isolation.

“After the initial excitement of the move, they go to work while the spouse can feel a little lost. Perhaps they can organise some social activities to assist in making new friends. Make time to accompany their spouses to school inspections and home inspections. The relocation should be a shared experience.”