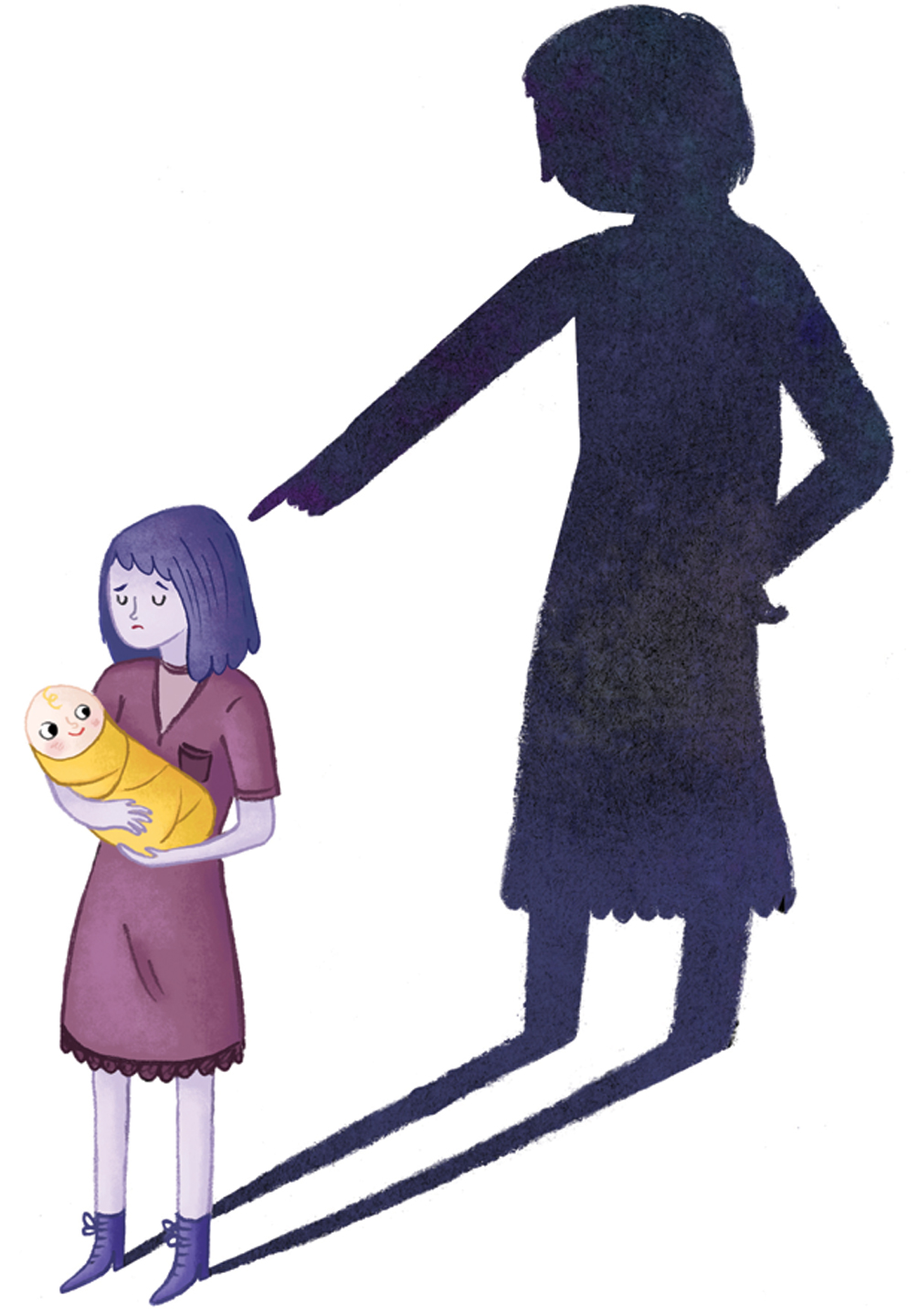 31 Jan The Burden Of Guilt

Posted at 16:17h in Celebrate, Inspire by admin

Michaela Fox encourages mothers to trust their instincts more and listen to others less.

It’s a predictable script: you become a mother and sentence yourself to a lifetime of guilt – or so it appears. I overheard a conversation between two mothers at the park recently, in which the experienced mother offered advice to the new mother: “Just get used to feeling guilty for the rest of your life”. I wanted to interrupt to tell the new mother this is not so. Guilt is not a default setting mothers should automatically assume and accept.

Modern motherhood seems to be coloured by apprehension and guilt. We worry incessantly about our children’s physical wellbeing, social and emotional development, academic performance and more. These feelings can tarnish our joy.

There is no shortage of information about the ‘correct’ way to raise children, but it’s often confusing and contradictory, and can make mothers feel inadequate and distrust their skills. Rather than being weighed down by information overload, we should celebrate and feel good about our choices.

If we adopted every ‘best-practice’ parenting technique, we would all breastfeed for more than 12 months, serve our children organic, home-grown food, engage in creative and active play, discipline without punishment or rewards, spend endless hours on the floor doing puzzles without complaint, read a dozen books to our kids each night and limit screen time. The reality is, we need to be able to shape our lifestyles according to the needs of our family – including ourselves – and we shouldn’t feel guilty about it.

One of my friends feels guilty because she can’t breastfeed, and another because she has a nanny looking after her kids. Yet in each of these instances, they’ve made a decision in the best interests of their children and family. We need to value ourselves more and shift the focus to our achievements.

I wonder if the problem lies in our expectations of motherhood. I love being a mother, but I don’t love every aspect of mothering – and I don’t expect to. Like any role in life, it is experienced in shades. There are stages of motherhood I wish would slow down and others I wish would speed up. I know many women who feel much happier after they have moved through the baby stage, and for others, the toddler years prove tiresome and tedious.

It seems guilt was not as pervasive in the last generation. My mother says she never suffered from mother’s guilt, and it wasn’t widely discussed. Perhaps there wasn’t the same emphasis on enjoying motherhood and excelling at it as there is today. I don’t feel weighed down by guilt. Certainly, there have been times when I felt pangs of guilt, like when I left my toddler crying on her first day at childcare, or when she fell down an entire flight of stairs. But mostly it’s temporary – I don’t feel consumed or dominated by it.

We need to stop accepting guilt as part of motherhood. Every mother has different skills and approaches to mothering; there is no single right way. We need to trust our instincts more and listen to others less. While a certain amount of guilt is inevitable, and indeed legitimate in some instances, we shouldn’t allow ourselves to be defined by it. The most important thing is to love our kids and positively encourage and affirm their aspirations.

Let’s not allow guilt to dominate our mothering experience.