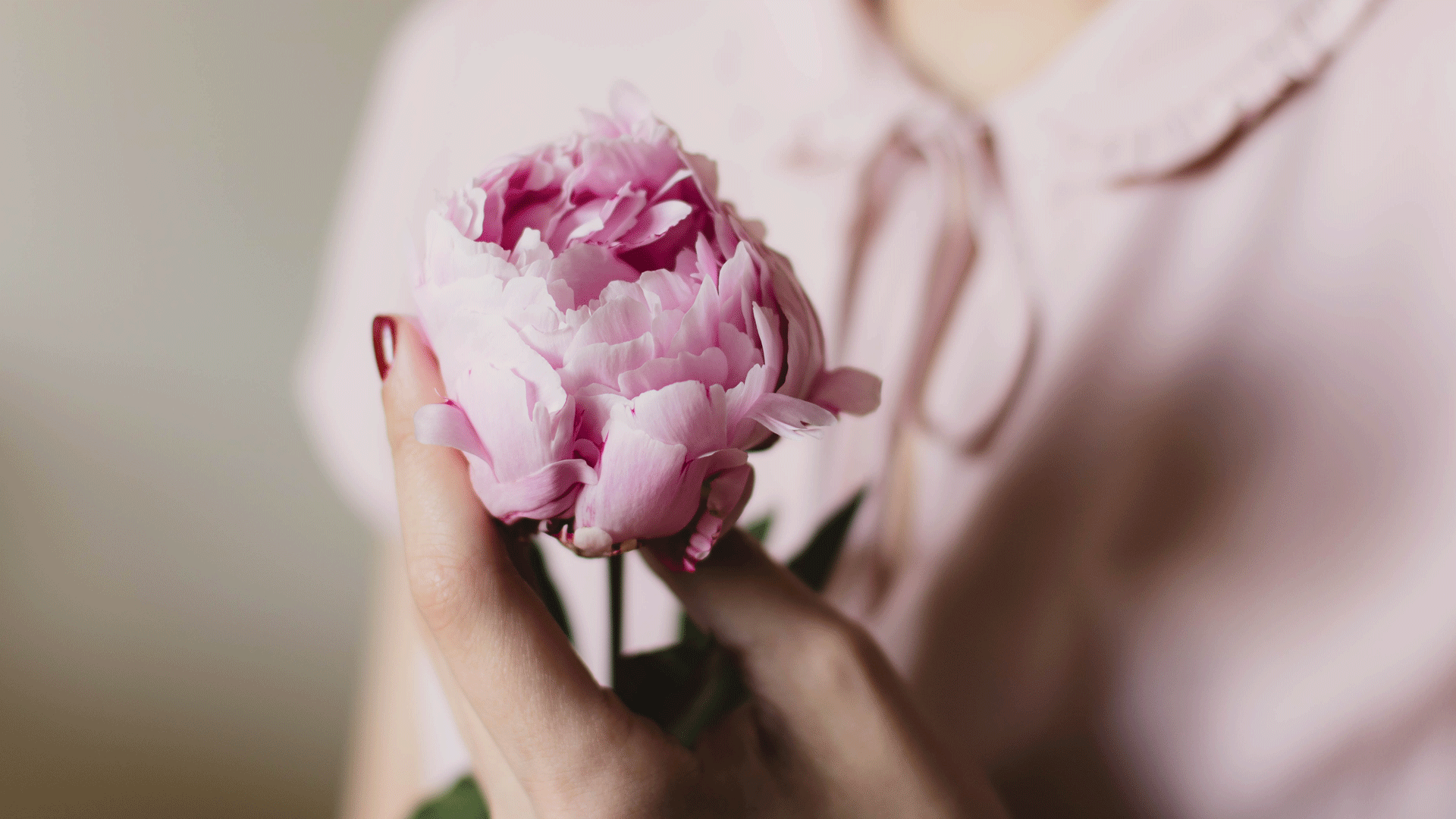 12 Nov The Cervix And Pregnancy

Posted at 04:04h in Inform by Guest Contributer

Your body goes through many changes during pregnancy. So we are taking a look at the role the cervix plays during this time.

What Is The Cervix And What Is Its Function In Pregnancy?

The cervix is the entrance to the uterus, connecting it directly to the top of the vagina. During pregnancy it acts as a physical and bacterial barrier from the outside world. A mucous plug is formed early in the first trimester to close the inner canal that directly links the vagina to the uterus.

What Are The Normal Changes To The Cervix In Pregnancy And Birth?

The cervix lengthens at the start of the second trimester, reaching 35mm-50mm. This is due to an increase in blood flow and formation of connective tissue. Shortly before labour there is a drop in hormonal levels that allows the cervix to soften, shorten and begin to open. Often the mucous plug will be passed vaginally during this phase, along with a few spots of blood. The cervix softens further during early labour and progressively opens to about 4cm before the more-active phase of labour begins. Eventually the cervix will open to 10cm for the baby’s passage, and then revert to its pre-pregnancy size in the four weeks after delivery.

What Happens When It Doesn’t Work?

Can You Reduce The Risk Of Cervical Incompetence?

There’s no test available to detect risk for cervical incompetence. If you have one of the risk factors above, your doctor may suggest a transvaginal ultrasound at 16 weeks’ gestation for an early measurement of cervical length.

How Can You Minimise The Effects Of Cervical Incompetence?

Research suggests the most effective means of reducing further cervical failure is to give progesterone (pregnancy hormone) as a supplement. Progesterone can reduce uterine pressure and minimise further changes in the cervix. A cervical stitch is another method that may be suggested by your obstetrician. The stitch can be inserted up to 24 weeks into pregnancy, but is far more effective if placed before any cervical incompetence has occurred.

Lifestyle changes such as bed rest and avoiding heavy lifting, sexual intercourse and exercise may be suggested your obstetrician.

This is an excerpt from Expecting A Baby? by Dr Penelope Law and Consultant Editor Dr Sarah Clements, published by Hardie Grant Books.
Dr Guy Skinner is an obstetrician and gynaecologist at St Vincent’s Private Hospital, Melbourne.