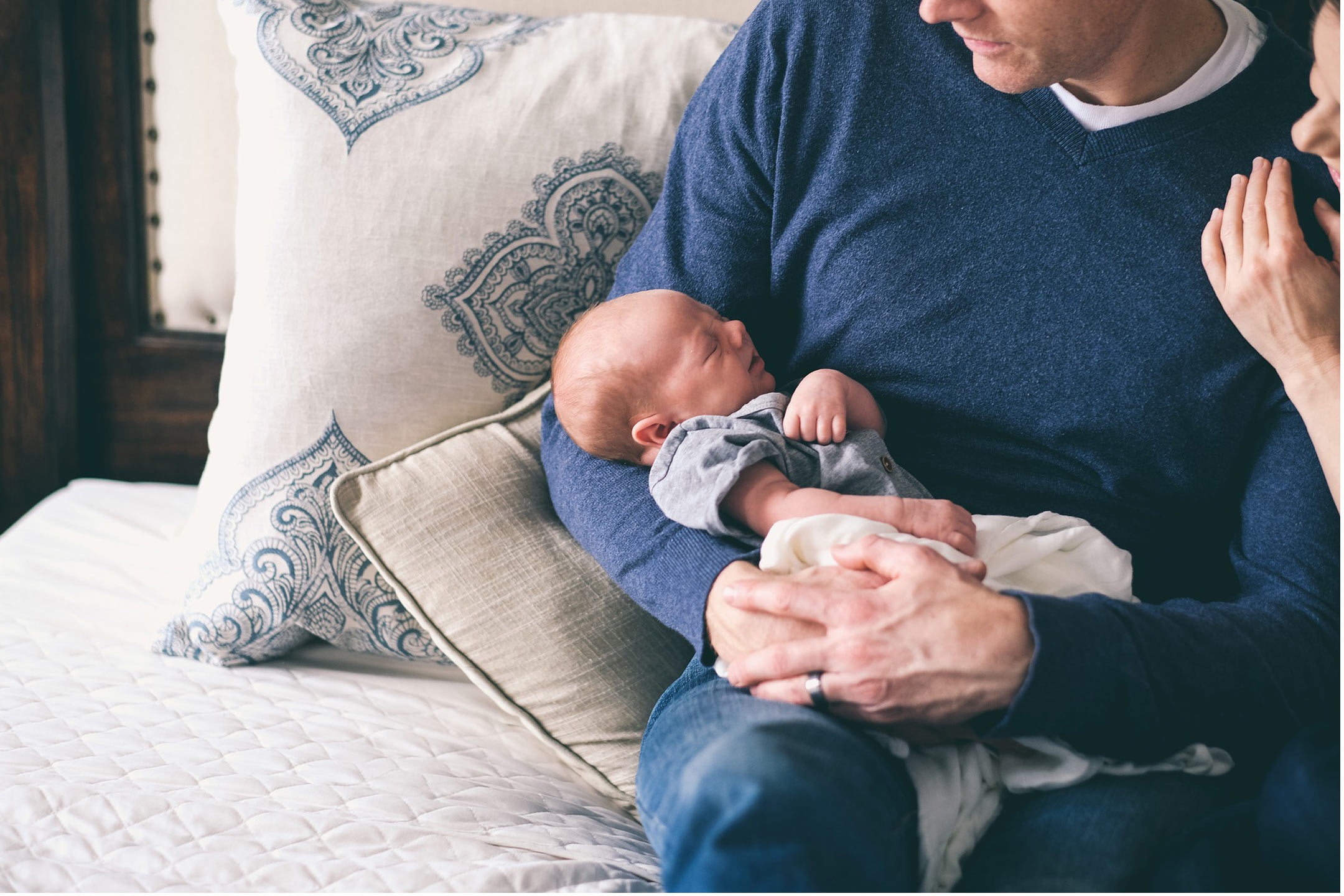 Posted at 21:37h in Editors Picks, Validate by admin

Daniel Donahoo believes men must get more involved in discussions about children, family and work.

Becoming a dad is an important decision in any man’s life. It is a major event that helps shape the rest of their lives. Yet, while there is no shortage of debate surrounding the issues of fertility, men are eerily quiet.

Having children later in life is not a decision being made by women alone. As Leslie Cannold pointed out in her book What, No Baby? men must take some responsibility for the declining number of Australian babies. “It is surely unarguable that men’s desire and decisions have a significant impact on whether women who want to have children actually wind up being mothers,” she says.

“I Think We Should Only Have Two”: Men and Fertility Decision-making, a paper by Dr Andrew Singleton, highlights that men are involved in the decisions about whether or not to have children and how many to have. His research agrees with work on fertility decision-making from the Australian Institute of Family Studies.

Just because men don’t have the same biological time constraints as women doesn’t mean their delaying of parenthood should be taken any less seriously. Does our society really want the median age of first-time dads (currently 32.3 years) to be pushing 40? Older parents bring a valuable set of skills and experiences to parenting, but the men in Dr Singleton’s research indicated that “lifestyle” and “the physical toll associated with caring for children” were factors when considering having another child.

Men must speak up about such concerns. One of Dr Singleton’s subjects said, “I felt there was a need to be not necessarily old so I could go running with them and go cycling with them, just enjoy life with them and not be the old person sitting on the sidelines”.

The lack of men’s involvement in caring and domestic activities contributes to the public perception that they shouldn’t speak up about having babies because it is an issue for women only. It isn’t. Sex Discrimination Commissioner Pru Goward noted in 2005, “If our gender roles fail to catch up with the modern reality of paid work and family pressures, we will continue to see our fertility rate falling and men unable to be primary caregivers, particularly after divorce”.

Greater involvement and advocacy by men on the issue of having children, raising children and being involved in the rigour of domestic life is crucial.

Too often the work-life balance debate is seen as a feminist issue about women’s access to work and childcare. It is much more than this. Understanding men’s perspectives on these issues is integral to the public debate about the fertility rate and family issues. Men must start sharing their experiences and help shape the agenda if we are going to achieve progressive social change that is meaningful to men, women and their kids.

Daniel Donahoo is the Director of Project Synthesis. He is the author books on children, family, media and technology “Idolising Children” and (co-author) “Adproofing Your Kids” and writes and blogs regularly on the topics of technology, children, education and families. Daniel Donahoo wrote regularly for CHILD magazines. This was originally published in 2006.