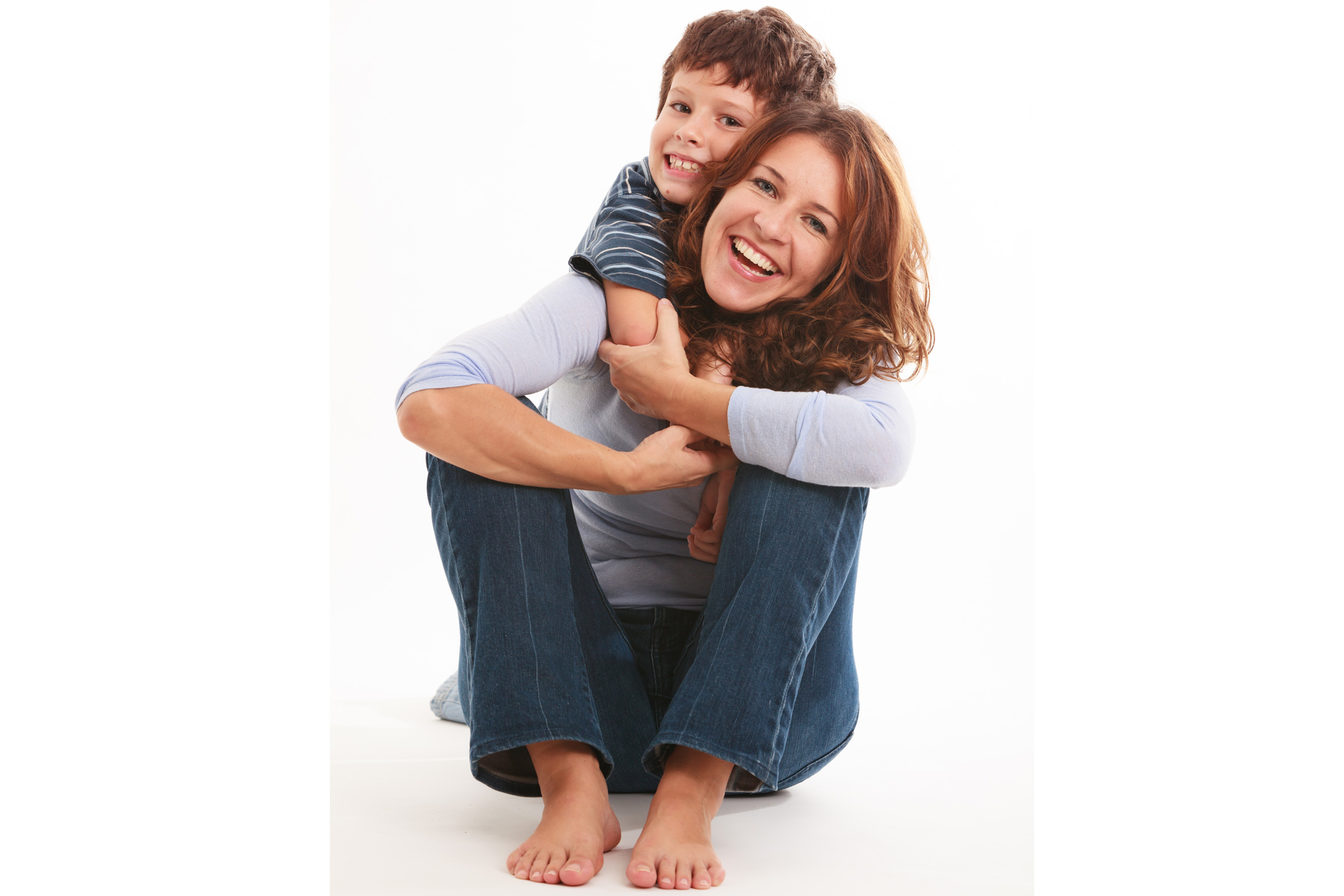 30 Jun The Downside of Pride

Posted at 18:48h in Celebrate, Editors Picks by Editor

Zoë Bishop finds it difficult to tone down her enthusiastic responses to her son’s achievements.

The first time that it happened was in a ski-hire shop. My son looked at my smiling face and asked me, quite politely, if I could please stop being so excited. My enthusiasm for his trip was embarrassing him. Then he started holding back valuable information, such as getting stars on his chart at school, until I promised not to be too happy about it. Next, it was the school concert. My determination to get a good photo forced me to sit among the Year 1 kids to get closer to the action. But the quality of the pictures only emphasised the look of shame on his face. I had been embarrassing again.

I had always thought that as long as I didn’t wipe my son’s face with a saliva-clad tissue, kiss him in public or call him Angelcakes I’d be cool. But no one told me that you can be embarrassing doing the one thing that you just can’t control: being proud.

Looking back on my school years, I do not recall a single school play or ballet concert when a flash did not go off repeatedly from the front of the crowd. My mother kept meticulously labelled albums and framed every certificate I ever received.

‘How do they do it?’ I began to wonder as I studied the calm mothers quietly sitting up the back during assembly and clapping in a measured manner – even when their kids received merit awards. I have a friend who says to her son, “I’m really proud of you, mate” in just the right tone – to make a kid beam, but not blush. I practised saying it, and my son really did prefer it. But I nearly cried trying to take photos from the back of the hall when my son received a book award. The flash took so long to reach him that I nearly missed the whole thing.

There was nothing big enough for me to hide behind when I had a short story published last year. My mother, drunk on pride (and one-and-a-half glasses of champagne) began to declare loudly that I was much better than the writer reading to the hushed audience at the book launch. A kerfuffle arose in which my mother was accused of being disrespectful, and we stormed out of the launch. ‘She’s just proud,’ I should have told the offended, trendy young writer. She had clapped and photographed me for 30 years and this was, well, just really exciting.

And there’s something else. There’s a darker reason behind a parent’s rapture over their child’s achievements. If we look deeper, the pride is also in ourselves. The stars and awards, the certificates and the photos are also a way of saying, ‘Look how well I have done. Look at this fabulous child I’ve made. Haven’t I done a good job? I’m so proud of me.’ It’s one of the rewards for the sleep deprivation, the tantrums and the never-ending housework.

I have told the story about my mother heckling at the book launch numerous times because it’s funny. And I’m sure that one day my son will remember his mum crawling around on the floor commando-style, snapping pictures, and laugh. Hopefully, he will understand that it was about love and not humiliation. Or maybe he will accept that, in our family, the two are intertwined.