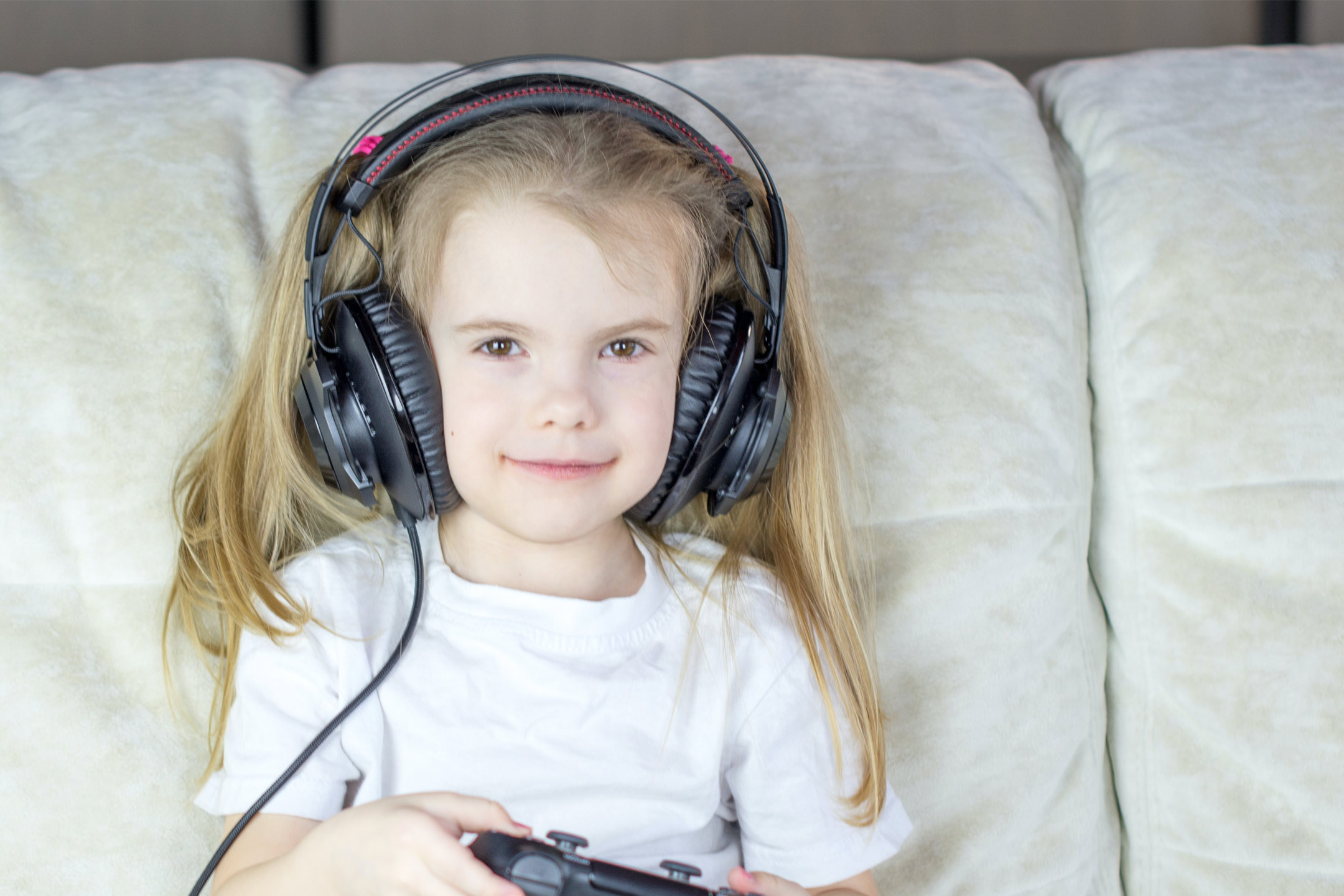 Posted at 14:40h in Editors Picks, Education, Inform by admin

Just among us, writes the ACCM* this app is causing concern.

Now very popular with children, the game Among Us has some risky aspects. The game is classified G in Australia, 7+ in PEGI (the European game system), 9+ in the Apple Store,10+ in the US ESRB system and 10+ by Google Play.

To the game’s developers, Among Us is: A game that combines the elements of many genres and offers a unique and gripping experience you won’t be able to tear away from? …This is a fascinating story of flying home from a strange planet in the dangerous company of a killer. Several players perform the roles of crew members and one of them is randomly selected to be the murderer. Working together, they need to figure out who it is and make sure this person doesn’t bother them anymore!

As you can see, you can enjoy this wonderful game with your friends, but it’s also fun to play with random people.

It’s the latter sentence that is the main cause of concern. Australia’s eSafety Office notes that Among Us can be played in “private mode” which is recommended for younger players, ideally with parental engagement. Like any game with a public chat function and a co-mingled environment, that can introduce risks of adult strangers interacting with children online. eSafety considers that stronger safety features would include as a minimum a reporting function.

The eSafety report says “eSafety has reached out to Among Us seeking information on their age rating and to discuss what safety measures they have in place to protect their users. We are reticent to provide a definitive rating until these questions have been answered”.

The UK site Internet Matters   lists the main concerns as: 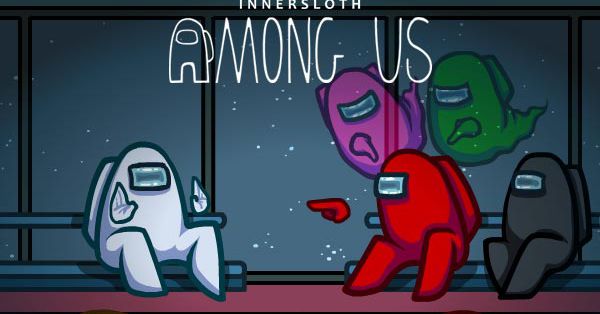 What is Among us?

What’s good about the game?

It promotes communication and teamwork to achieve the end goal of finding the imposter. It also features a thrill for the Imposters, who are trying to hide their identity. The same goes for Crewmates, who need to clear their name so they are not voted out, and they have to do their tasks while their life is on the line. 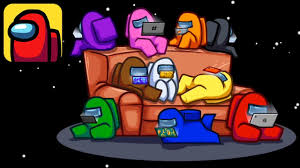 Why is it so popular with young people?

Statistics on Twitch, the popular gaming streaming platform, show that over 25 million hours of Among Us streams were watched between August and October 2020. So why is it so popular? It’s simple to play, ‘extremely social’ and involves a lot of teamwork and interaction with others which is the key ingredient for the success of other multiplayer games. There is a level of customisation of the avatars and the game itself. It can also be played across a range of platforms (PC and mobile).

and Internet Matters has a useful set of pointers for parents:

Tips to keep children and young people safe in the game

The Australian Council on Children and the Media* (ACCM) is interested in your views on the apps that your child(ren) chooses to play. We want to improve our services and develop new resources for parents and caregivers. The apps we are particularly interested in are the apps your child(ren) plays for fun (not at school, and not social media apps such as Facebook, TikTok, Twitter, Instagram etc.)

This survey should take about 3 minutes to complete and you will not be identified. Review link here.