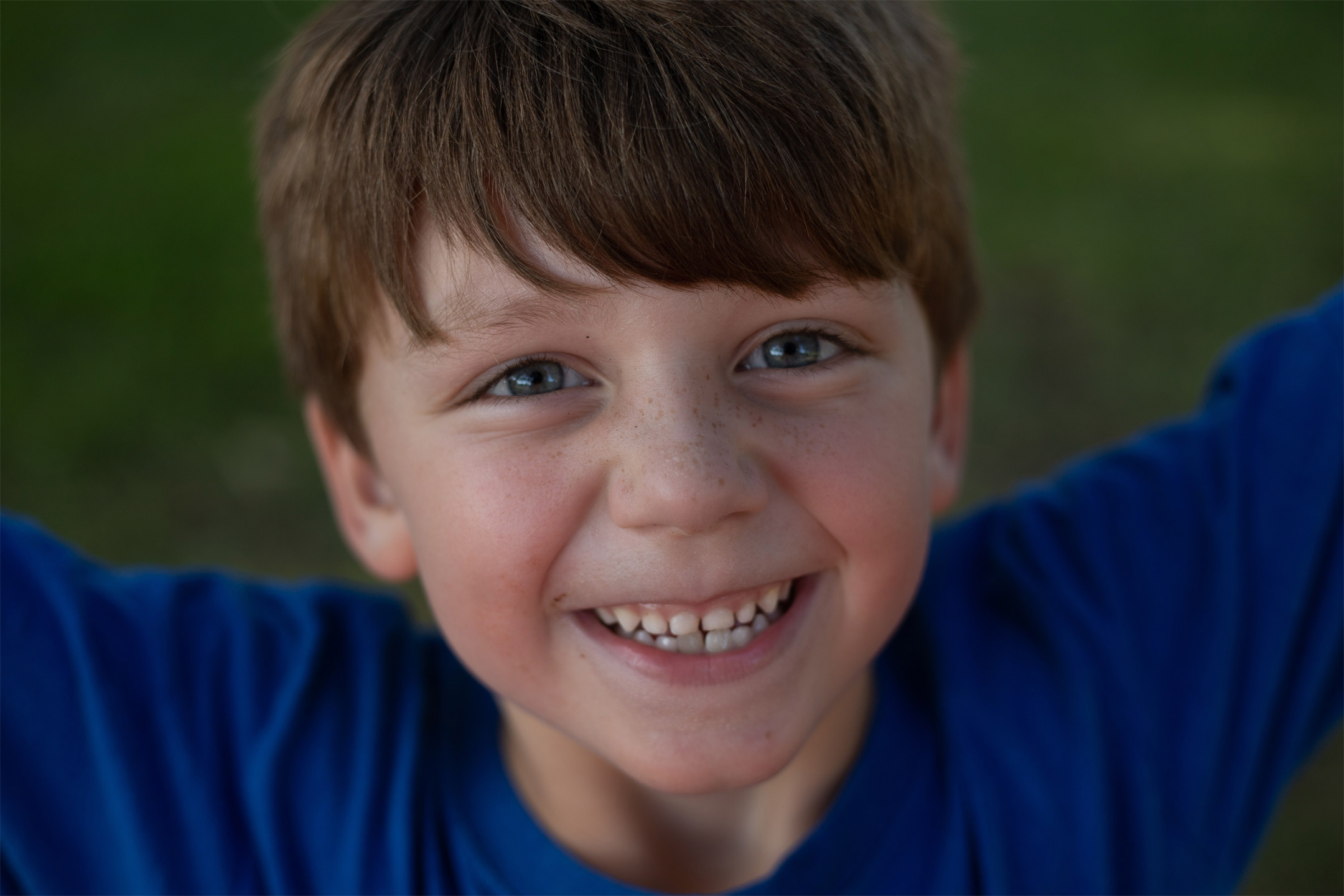 18 May The Gift Of Happiness

Posted at 14:29h in Editors Picks, Validate by Editor

Jane Elder no longer wonders whether her son is ‘gifted’ – she is just relieved that he has found his own niche.

For two years, I stood by helplessly watching a vital and clever little boy transform into a bored and lonely, apathetic child who was achieving only a fraction of what he was capable of. So inept and desperate did I feel that I spent many long hours, days and months pondering the question: is my son gifted? Could this be why he was not flourishing in mainstream schooling? Was this why he was bored?

He had never been tested and I had had no success whatsoever in convincing him that he might benefit from any of the external programs offered for gifted children. I had no theoretical grounds for believing that my child was unusually bright. Yet, somehow, I clung to the notion and vehemently defended the position that he was gifted. Was I just thinking what all mothers think about their children? My child was different and I didn’t need testing to confirm it.

Academically, he always seemed way ahead of his peers, and from an early age, he also appeared to have an inherent eccentricity. He was an interesting, quirky little fellow who had very firm views on a variety of topics. His opinions were heartfelt and focused, and he possessed the vocabulary to challenge opposing views convincingly. His comprehension was sharp and by the age of four, he had developed an astounding command of the English language.

Life progressed quite normally and happily for this little boy. At school, he was very popular. He developed enormous confidence in his eccentricity and continued to lead because his friends were drawn to the fact that he was so comfortably different.

Regrettably, the comfort did not last. When my son was eight years old, we relocated from an inner-city suburb to a regional centre. He commenced at a new school in Year 3. The transition was seamless and we were more than impressed with the school. In fact, we were excited by the prospect of our son being exposed to a greater range of outdoor activities than he had been in the city. Up to this point, he had excelled in everything he had attempted and we welcomed the opportunity for him to extend himself in the sporting sphere. The first year was brilliant. He loved the school, enjoyed the sporting component and thrived socially and academically.

In the second year (Year 4), things soured. His grades took a surprising nosedive and when we confronted his teacher, she informed us apologetically that she was unable to prevent his self-sabotage.

As the mother of a sad and withdrawn nine-year-old boy, I secretly cringed at my inability to extend him socially or academically, in spite of the fact that I knew intuitively that intellectual stimulation would be his only salvation.

We had tried everything within our power to restore him to his former, motivated self, and his teachers worked tirelessly with us. But nothing changed, and my son spiralled into a state of despair in which he despised the fact that he was ‘different’. His state of mind made it very difficult for us to convince him to gravitate towards different social circles. For him, it was all about fitting in with the majority. Suggesting that he attend programs designated for gifted children seemed to heighten his sense of alienation. He just wanted to be ‘normal’.

After 18 months of watching our son self-destruct, my husband and I became desperate. We were searching for that niche that had fostered and nurtured his earlier growth. But all we came up with was a motley crew of friends who shared one similarity. They were all a little ‘different’ in an extremely intelligent and perhaps eccentric way. He was clearly inspired and challenged by kids who spoke his language, and although I would never assume to understand this language, I believed it was underpinned by some kind of deep intelligence that most of them were not even aware they possessed.

Was our son was a square peg in a round hole? The challenge for us was to rectify the situation without inflicting too much pain. We decided that success was contingent upon placing him at a larger educational facility where there was more likelihood of him rubbing shoulders with his ‘own kind’ – whoever they might be.

Two years down the track, my son is transformed. He is a healthy, intelligent and cause-driven eccentric who is very popular. He achieves outstanding grades and excels in sport as well as the arts. But most importantly, he is happy and has a zest for a challenge of any description.

Do I still believe my son is gifted? My experience has taught me that my view is irrelevant. The label is incidental. Categorising a child in terms of academic ability can potentially sway parents to mould the child’s education according to specific and limiting criteria. And at the end of the day, labelling him as gifted or otherwise would not have impacted our decision to change his school anyway. But it could have, and perhaps that is the danger.

What works for one child may not work for another. Implicit in this is that environment is a key factor. A child will thrive if he or she is happy, and happiness is contingent upon one finding one’s own niche.

So the more pertinent question is: is my child being educated in a school that enhances and promotes his strengths and encourages him to achieve to the best of his ability? If a child can relate to and identify with his or her peers at some level, the comfort born of this security will be sufficient encouragement for the child to reach his or her potential.