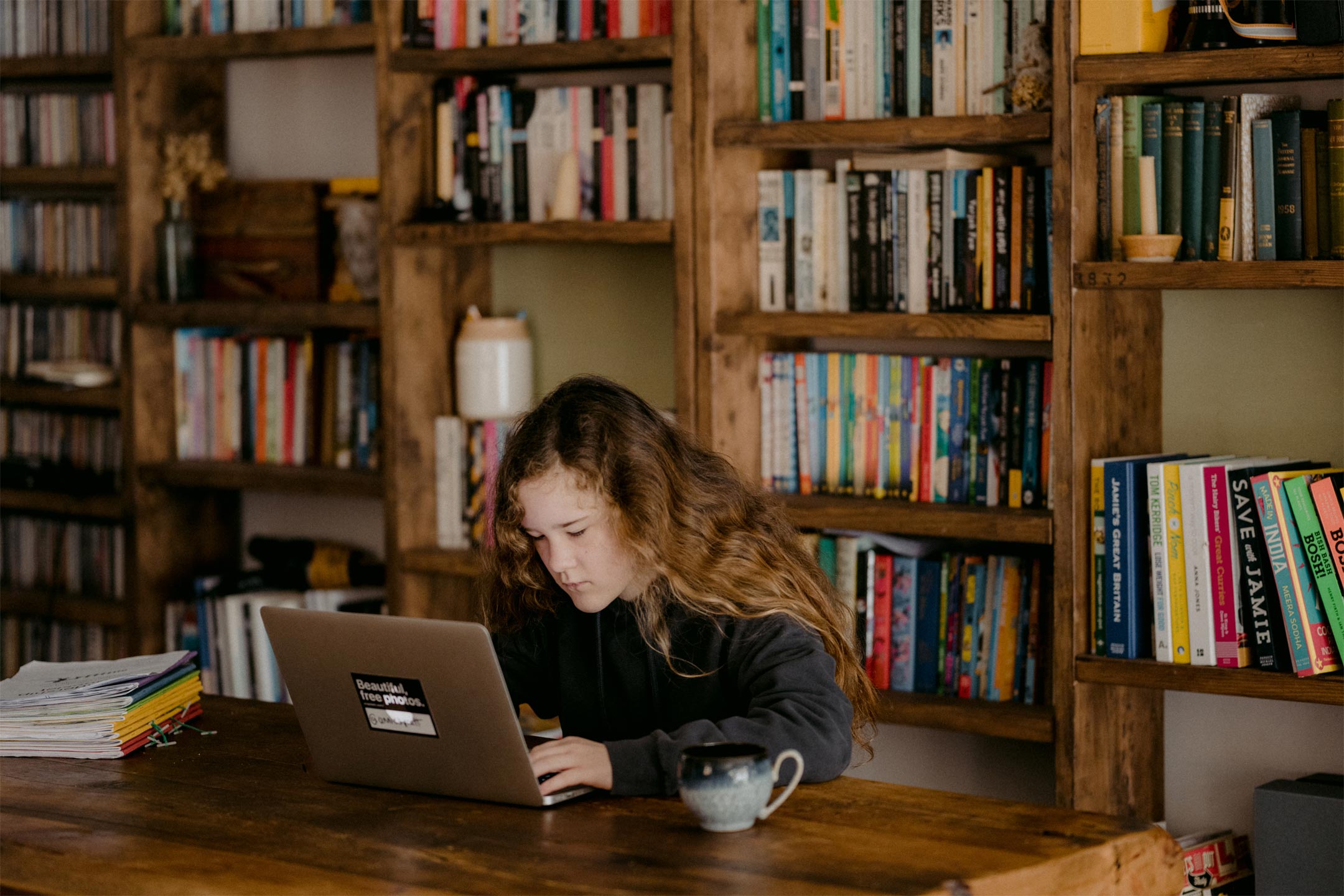 28 Apr The Gifts of Asperger’s

Sarah Hayden discovers the challenges and beauty of her daughter’s diagnosis.

Looking back, I could see all the signs – now that I know what they are. From a very young age, we always just referred to our daughter as ‘quirky’. Being young, inexperienced parents, and this being our first child, we had no one else to compare her to. She complained about the intensely itchy woollen tights she wore, and we would joke that she was like the young girl from the classic story The Princess and the Pea, in that she could feel anything – no matter how small or seemingly insignificant.

She would sit reciting facts she had learnt from various encyclopaedias she had read late into the night, then kindly offer these facts to anyone who would listen, whether they liked it or not. Curiously, she appeared neither concerned nor interested in whether they were actually listening – it was more important to her to just pass on the information, as if it were her duty to inform anyone she came across that there were in fact 60 species of kangaroos.

From a very young age she appeared gifted at drawing and story writing, despite the fact her handwriting was illegible. She would explain that her hands couldn’t keep up with her brain. At school, she was disinterested in the other kids and preferred to spend free time collecting insects and saving injured birds. The teachers seemed to love her, her classmates not so much.

It was at high school that we really noticed how different she was, as did she. She really stood out, and seemed so young and naïve. Her reports were rapidly getting worse and consistently described her as disorganised, messy, loud, interruptive and chaotic.  I had a phone call from a concerned library teacher one day asking me if I was aware that she hid in the library every recess and lunch and ate her food in the toilets in an effort to avoid others. Days ended in tears as she was subjected to the torment of bullies who prayed on her differences, and life was getting more difficult by the day – for her and for us.

Our initial appointment lasted a couple of hours and included her taking a full history of her childhood as well as all the information that had been given to her from the school. At the end, the psychologist casually said to me, “There are a lot more assessments to be done, but at this stage I believe your daughter has Asperger’s.” Asparagus? Hamburgers? What on earth was Asperger’s? Seeing the look of confusion on my face, she handed me an encyclopaedia-sized book and told me to start reading it, and to come back in a fortnight.

I’m so ashamed to admit this now, but as I walked out to the car with my subdued daughter walking beside me, I started crying. As soon as I sat in the car, I picked up my phone and googled Asperger’s syndrome – there in black and white was the exact description of my daughter. My daughter picked up the book we had been given and read the blurb. “Mum, this sounds exactly like me,” she said. As I found myself crying even harder, I nodded in agreement with her. “Is it really bad?” she fearfully asked. Suddenly, seeing the concerned look on her face, I realised I had to put on a brave front. “No, of course not, it’s nothing,” I said. “Then why are you crying so much?” she asked me. Touché.

The following months were an emotional whirlwind of appointments and assessments. I found myself reading whatever I could get my hands on, and was astounded to see that pretty much every description summed up my daughter perfectly. How could we have missed it? How could my family have missed it? We were a well educated family! My dad was a doctor, my mum was a nurse. None of it made sense, and yet suddenly everything made sense.

As her anxiety and behaviour at school continued to get worse, we began to consider the option of home schooling – something I never imagined I would do. One evening, after a particularly bad day, we made the decision there and then to home school – I just couldn’t force her through another day.

She is now in Year 12 and the older she gets, the more ‘Aspie’ she appears to become. I know she will never go to university and she may never hold down a ‘normal’ nine to five job. We have prepared for the possibility she may be with us forever. We encourage her, celebrating her unique qualities and accepting her limitations.

She is an incredible writer with very mature insight, yet she struggles to safely cross the road. She is unique, she is beautiful, she is intelligent and she is creative. We love her and we love her Asperger’s. My attitude has changed enormously since she was first diagnosed almost five years ago. I’m no longer scared, I’m informed and I’m her biggest advocate. I know when she needs hugs and I know when she needs to be left alone.

A few months ago, my ten-year-old son was formally diagnosed with Asperger’s. We’d had our suspicions for a while, we’d seen the lists and we knew they were talking about him. This time when we walked out of the same psychologist’s office, I didn’t fall in a heap crying in fear. I grabbed him in a big bear hug, and said, “CONGRATULATIONS! You have Asperger’s!” – and I meant it. He grabbed my hand, beaming from ear to ear and said, “Let’s go get a frappe!” Simple as that.