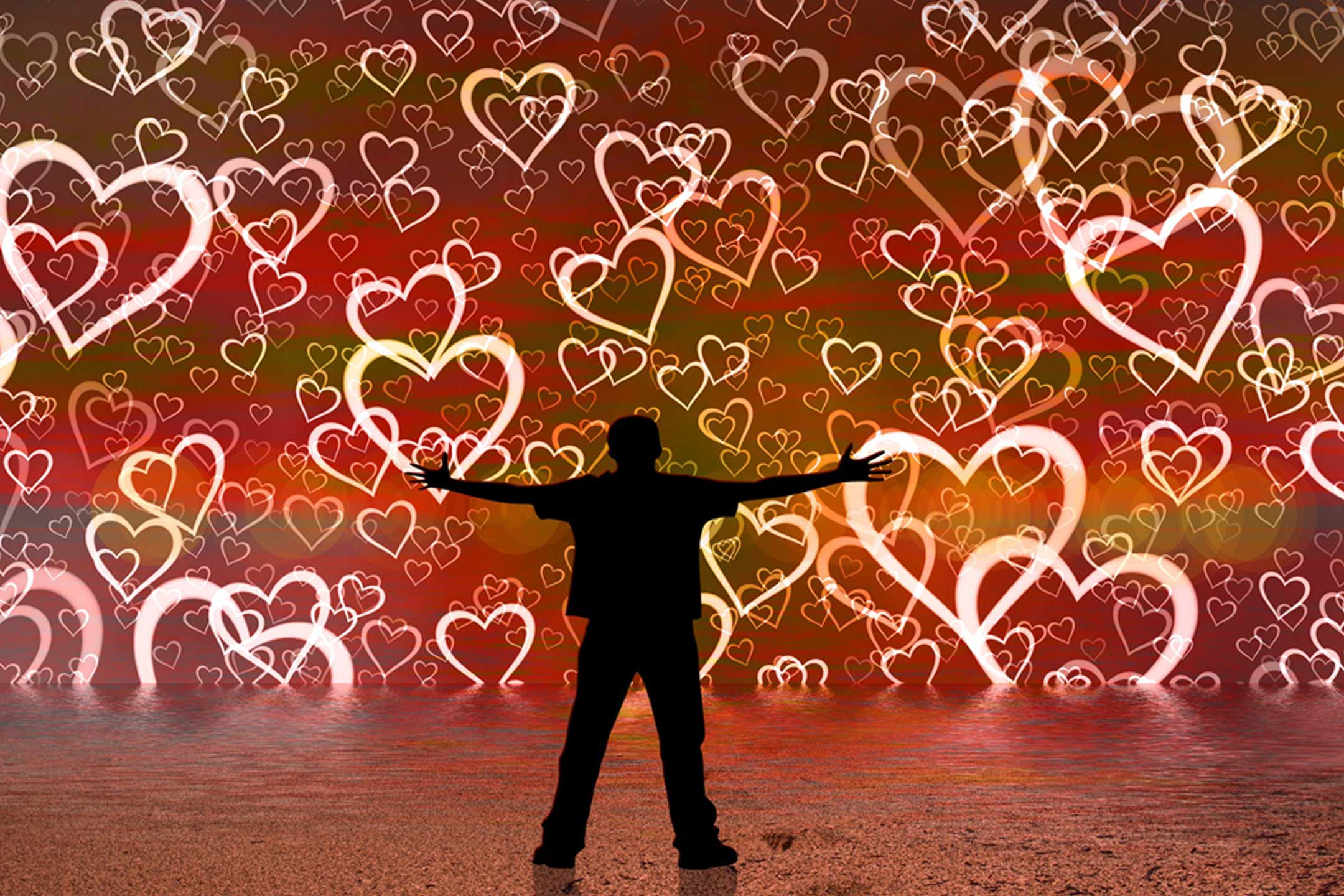 26 Feb The happiness of motherhood

Posted at 14:19h in Editors Picks, Validate by admin

Stefan Klein examines the changes in the female brain upon pregnancy, and in relationships upon parenthood.

We all know what it feels like to be happy, but what mechanisms inside our brains trigger such a positive emotion?

Are the same forces at work in both cases? In the case of women at least, brain research makes this seem likely. (Scientific research has not yet extended to the brains of men in this regard.) If we examine the brains of mothers listening to recordings of their babies crying, the images are strikingly similar to those of lovers focused on their partners. This isn’t proof, but it’s a very strong indication that similar processes call forth the euphoria elicited by affection.

The hormone oxytocin plays a role in the attraction between two partners; it is also present in nurturing love for a child. It has been shown in the female brain that before expectant mothers can feel tenderness for their young, they have to undergo a change that oxytocin sets in motion. This happens in women and, still more dramatically, in the mothers of animals, which, shortly before delivering their young, can be transformed from predators to nurturers. Female rats, for example, normally react to the smell of newborns by eating them – until they themselves give birth. The expectant rat begins to behave more gently even as she builds her nest, and as soon as her young are born she hardly does anything other than nurse the little ones, licking and protecting them. On the other hand, when scientists block the oxytocin, the mother rat devours her young immediately after giving birth. But oxytocin on its own isn’t enough to stimulate nurturing behaviour. In order to get a virgin female to look after baby rats, she first has to be injected with the sex hormone oestrogen, which is normally released during pregnancy. 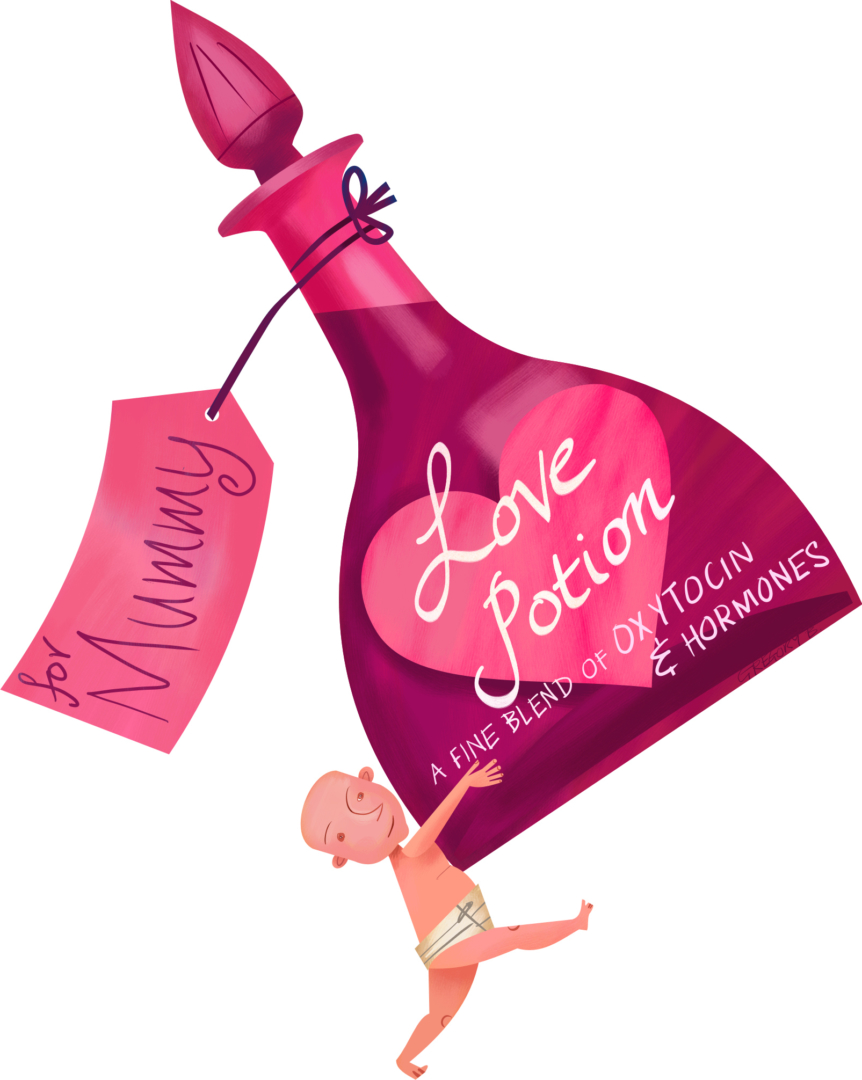 Apparently, the brain needs a message from the body that children really are on the way. Once the signals for the pregnancy hormones and oxytocin have arrived, the programs for maternal love begin to run in the mother’s head, and certain structures in the female brain are changed forever. Just how this restructuring happens has not yet been studied fully. Nor do we fully understand as yet whether, or in what way, nursing permanently strengthens these changes in the young mother. If the female nipples are stimulated, oxytocin is released in the brain, which probably explains the enjoyment women derive from the stroking of their breasts in both lovemaking and nursing. Such feelings create a bond between mother and child, because we reflexively seek to be close to people who have given us a sense of wellbeing.

In a series of studies at the Karolinska Institute in Sweden, nursing mothers reported a greater interest in other people than before giving birth – also greater than the interest of non-nursing mothers – as well as a greater sense of inner peace. Possibly, the oxytocin released during nursing brings forth the experience of social happiness – the joyful sense of being at peace within oneself and being able to give something to others. Whatever the effect of nursing, the brain’s restructuring connects most mothers to their children all their lives.

Thus, the brains, as well as the bodies of females, are designed to have children; nature rewards them with positive feelings. But not all women get equal pleasure from their children. As with sexual preferences, these gender-related factors differ from one person’s brain to another.

According to studies, having children diminishes the pleasure that parents find in one another.

When one considers the effects of having children upon the relationship between parents, there are numerous factors to be taken into account. Children bring energy into the house and warm the hearts of their parents. Children need their parents, and to follow children’s development from day to day is one of the greatest experiences imaginable. Many parents say that it was in their children that they found happiness.

So this makes certain findings of social scientists on this subject all the more surprising. For example, four independent studies from Europe and the USA have shown that if you ask couples how satisfied they are with one another, those who are childless will regularly give themselves a higher score. According to the studies, having children diminishes the pleasure that parents find in one another.

Over the years, there’s a characteristic up and down in the life-satisfaction score that, surprisingly, is similar for mothers and fathers. Happiness in the marriage drops during pregnancy and reaches its first low point when the oldest child is crawling. After that it goes up again somewhat, until the oldest child shows the first signs of puberty, after which it falls quickly to an absolute low point – apparently, teenagers take an even greater toll on their parents’ love for one another than do small children; children up to school age may exhaust their parents, but it takes an adolescent to push them to their limits.

Once the last child is out of the house, the parents’ satisfaction with their relationship returns to its pre-children level. However, to keep things in perspective, if in the course of their marriage, mother and father have experienced unhappiness, in most cases it isn’t all that deep: on average the level of satisfaction in the relationship during children’s teen years is about 10 per cent below that of the relationship’s best years. And the emotional warmth, the fun, and the feeling of being needed that children give their parents can more than compensate for the burden they sometimes impose on their parents’ relationship. In the end, it’s a standoff.

Children make us happy and unhappy at the same time. Happiness isn’t the opposite of unhappiness, and the two aren’t mutually exclusive. And the end result can be very positive. 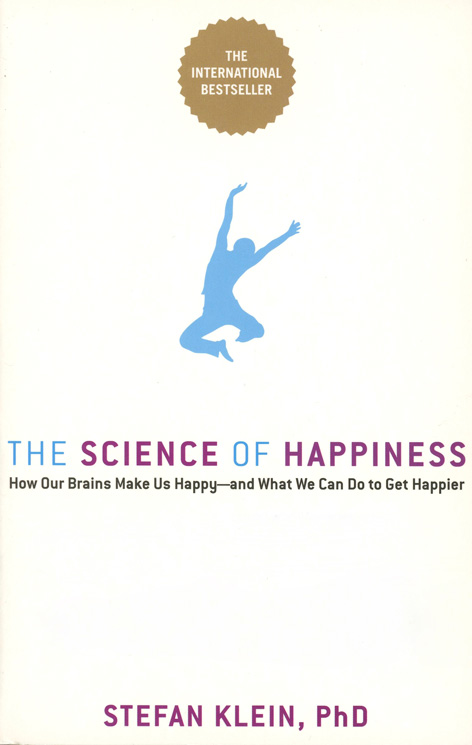