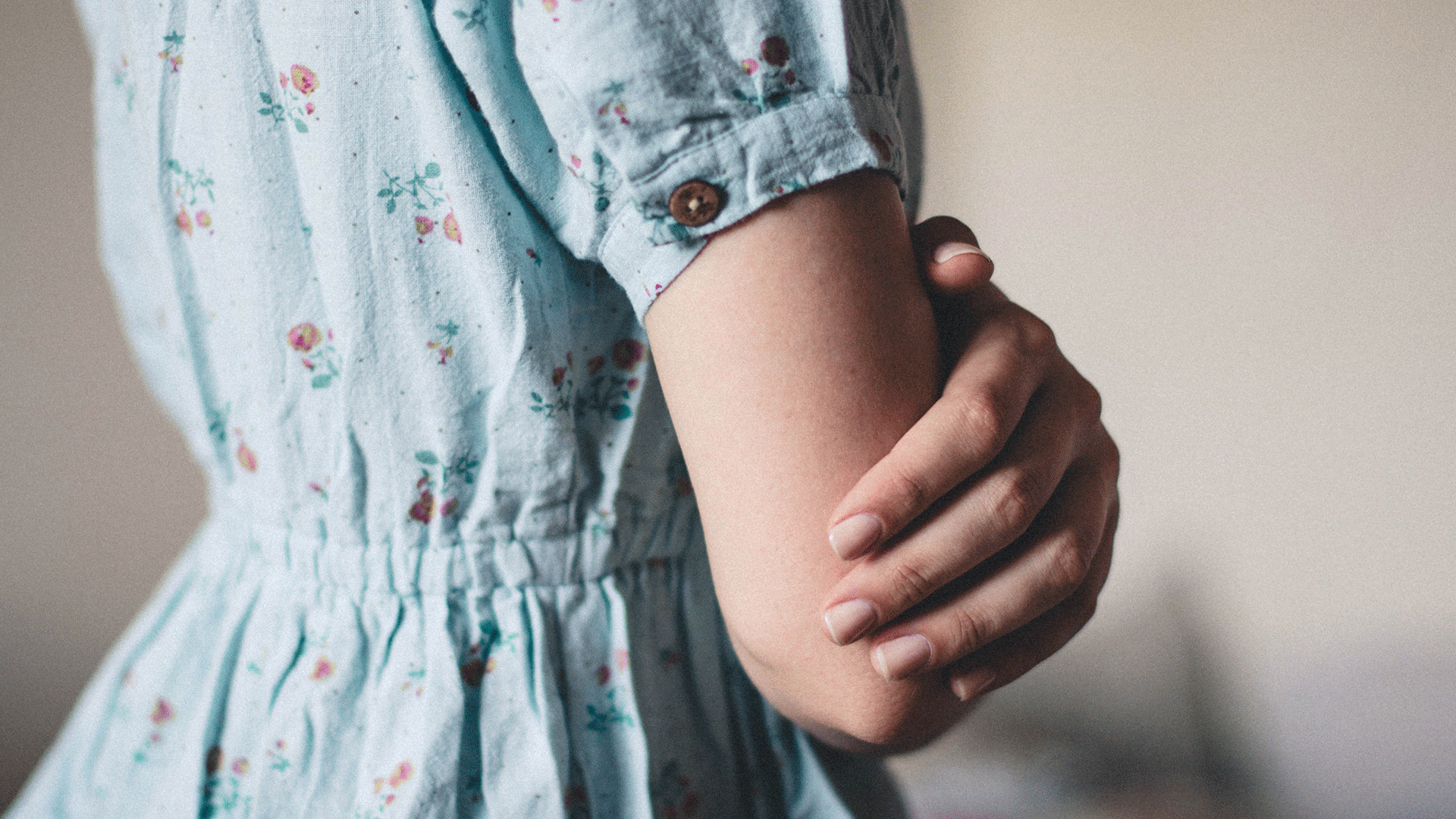 Posted at 10:32h in Validate by Guest Contributer

With two miscarriages under her belt, Felicity Frankish, was more than a little apprehensive about trying to conceive again. It seemed falling pregnant wasn’t an issue for her and Felicity’s husband – they just wanted our baby to stick.

After a visit to the obstetrician we were told to give it a month before trying again – words I didn’t want to hear.

After you miscarry, the closer you get to your lost baby’s due date the more desperate you feel to be pregnant again. I particularly wanted to move past the 12-week mark, but after the second miscarriage I felt the dream slipping from my grasp.

Then came Christmas Eve. I just knew I was pregnant. My period wasn’t due for another two days, but I was well versed in symptom spotting. I took a test that morning and felt so deflated when only one line appeared. I sat on it for a couple of hours, but refused to accept the results – I was stubbornly convinced. When lunchtime rolled around I decided it was worth testing again, keeping in mind that each time I tested I was flushing a $5 note down the toilet (I just didn’t tell Chris).

There it was, a faint second line. I gave myself a mental high-five, chanting, ‘You were right, you were right’, enjoying my very own victory party.

That night I wrapped up a onesie I had bought for Chris with the words, ‘Arsenal’s best dribbler’, across the front. When he still didn’t understand what I was telling him, I announced, “I’m pregnant again”.

Seven weeks later, after our fair share of scares along the way (I had been spotting on and off), we were two weeks out from our first baby’s due date and I was in the waiting room ready for my Harmony Prenatal Test. The first I’d heard of this test was a couple of weeks earlier while doing some online research about the nuchal translucency screening test (NT scan), and our obstetrician explained both tests. The NT scan looked at the fluid build-up in the baby’s neck and the shape of their nose, combining that with a blood test and the maternal age to provide a probability of your child having trisomy 21 (Down’s syndrome) and other chromosomal abnormalities. If your results come back under 1:300, you are considered high risk. Our obstetrician explained that about one in every 100 babies with Down’s syndrome was missed with this screening, as they don’t always have a fluid build-up.

The Harmony Prenatal Test (actually called the ‘non-invasive prenatal testing’ (NIPT), but has become generically known as the Harmony Prenatal Test thanks to the company who first set it up) is a blood test. When the placenta takes over, some of the baby’s DNA crosses over from the placenta into the mother’s body. The blood test is more accurate with only one in 10,000 babies with Down’s syndrome being missed, and much fewer false positives than the combined NT scan.

We made the decision to do both. It’s not recommended getting the Harmony Prenatal Test without the NT scan, as the scan looks closely at the baby’s anatomy for any problems, which won’t be picked up through a blood test.

I sat in the waiting room feeling very much like the odd one out – I was surrounded by couples (I told Chris he could sit this one out) and was met with sympathetic stares from the other women. Once my name was called I hurried out of the waiting room, eager to be away from prying eyes.

I was taken for a scan to check the baby was still alive and had all the right body parts, checking off the head, two hands and two feet, before I was sent on my way.

Next I had a chat with the genetic counsellor. She explained the test was analysing the risk of trisomy 21, trisomy 18 (Edwards syndrome) and trisomy 13 (Patau syndrome). Our results would either come back as high risk or low risk, and the real clincher – you could also find out the sex. All along I had sworn we (I) wanted a surprise and wouldn’t be finding out the sex of the baby. Two miscarriages and third pregnancy later, I wanted to know everything. I suddenly felt a strong desire to connect with this baby as much as possible. I sent off for my blood test and was told I would get a call in about two weeks with my results.

I met up with Chris for a coffee afterwards and excitedly shoved the scan under his nose, “It actually looks like a baby now!” This was a huge milestone for us. The scan now sits pride of place in our lounge room, next to a framed quote I bought a few months earlier: “Speak positively over your dream”.