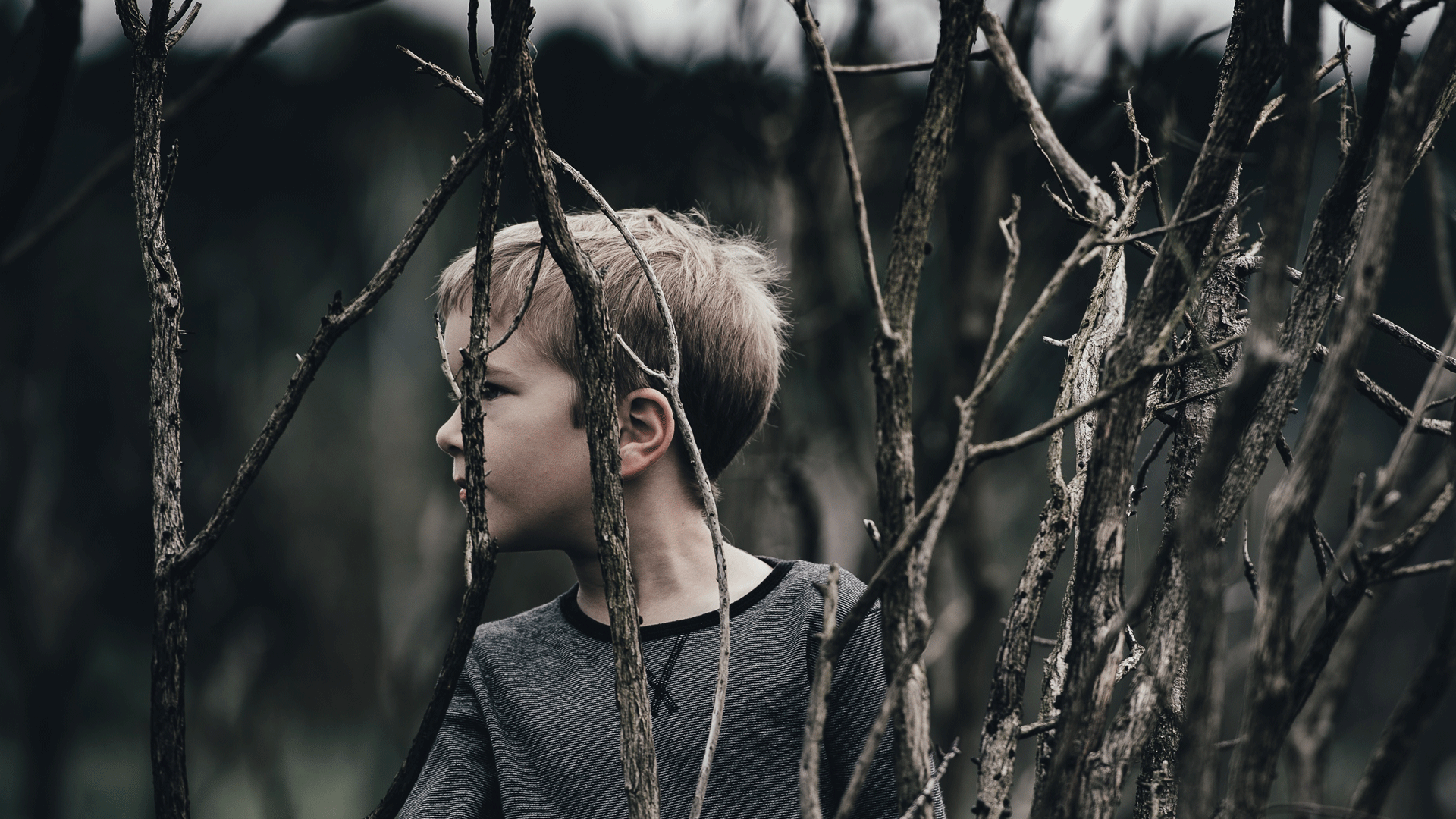 22 Oct The Impact Of Emotional Neglect And Abuse

Emotional neglect and abuse have serious impacts on children’s development and social functioning.

We explore the invisible, deceptive nature of emotional neglect and abuse.

Three-year-old Brandon’s* mother never called him by name. Instead, she used a swearword, which he thought was his name. He thought it was his job to do the housework, and she punished him if he didn’t do it correctly. The mother didn’t hide these facts. In fact, she didn’t know it was a problem, explained Annette Jackson, her social worker. The mother had been horribly physically and sexually abused as a child, and was determined that it wouldn’t happen to her son. She thought she was a good mother; the little boy thought he was a failure.

Annette is an Adjunct Associate Professor who has worked in the child protection system for over 30 years. She’s currently Director of the Berry Street Take Two therapeutic service for children in Victoria who are traumatised by abuse, neglect or family violence. Annette says that while most parents are aware and even nervous about taking good physical care of their child, they might make an assumption that the emotional side of caring for their children will just happen – they may even think it’s less important.

Types of Emotional Neglect and Abuse

Types of emotional abuse include: verbal abuse such as verbal putdowns, rejection or abandonment of the child, isolation of the child by preventing them from participating in normal social activities and threatening the child with severe punishment.

Emotional neglect, on the other hand, is “a parent’s failure to notice, attend to, or respond appropriately to a child’s feelings,” says Jonice. A child whose emotions often go unnoticed or ignored by their parents receives a powerful message that their feelings don’t matter, according to Jonice.

Impact of Emotional Neglect and Abuse

Emotional neglect and abuse have serious impacts on children’s development and social functioning. Emotional neglect can result in what’s called ‘failure to thrive’, notes Annette. “We sometimes see this in families where the baby is admitted to hospital, but thrives once there.”

Long term, children who are emotionally neglected and abused become adults (and parents) who have difficulty:

They can also struggle with:

Knowing and Not Knowing

Some parents know they’re neglecting. Annette cited the case of a well-to-do family whose six and four-year-old children were well fed, and went to school clean and wearing the right clothes – yet the parents deliberately withheld all emotional warmth. Annette says, “The children weren’t allowed to play or talk to each other, and were rarely spoken to. The children were extremely quiet and always looked scared. Short in stature, both were diagnosed with ‘psycho-social dwarfism’ – an older child’s version of ‘failure to thrive’. The parents’ attitude was ‘We’re deliberately going to parent like this and no one can tell us otherwise.’ The children were eventually removed and fortunately placed together. One of the things we have to be very careful about when making such a major decision to remove a child is to not add more neglect by separating siblings.”

Sometimes parents neglect a child because they think it’s better than physical abuse, said Annette. “They say, ‘I’m frightened I’ll hurt her, so I’ll stay away from her.’” Annette quoted psychologist Selma Fraiberg’s term ‘ghosts in the nursery’ to describe the hidden forces deriving from parents’ own childhood that impact their parenting. Having a child can awaken those ghosts.

Not all parents however, are aware of their mistreatment of their kids.

“One of the problems of diagnosing emotional neglect is that it’s about absence, so it’s harder to see,” says Annette. “A parent who hits is in a very different space to a parent who never knew warmth was necessary. Of course, often these different types of maltreatment can go together.”

Emotional neglect and abuse often occurs when parents are poorly equipped with the knowledge to deal with their child’s emotional needs. Isolation is another major contributor to neglect. Annette says, “If a struggling parent is isolated from informal social support, there’s no buffer. It’s nonsense to think a child will get all they need in life from one or two parents – different members of the broader family may play different roles with the children. This can reduce the likelihood of emotional neglect. It can be helpful to think of neglect not as failure of parenting, but as what happens when children don’t get what they need in order to develop to the best of their ability. Who can protect and compensate for these gaps when a parent, for whatever reason, isn’t able to meet those needs? A grandparent might step up to provide for certain needs the parents are not providing, so the child does not experience it as neglect.”

Looking for indicators can be an important step in fixing the problem. Health providers, for example, can spot physical development and wellbeing issues that are often the first clue that something is amiss, Annette points out.

Other helpful strategies include finding support networks for children and parents, and receiving individual and/or family therapy. Annette says, “When struggling parents access professional support, then those adults say ‘I can break the cycle.’ Therapy is an important way to recognise triggers that might turn up out of nowhere. Even the best-intentioned parents can be unaware of the triggers, and it’s important to identify them. For example, working out what in your own history triggers you to walk away from a child who’s been crying for hours on end.”

There are Child and Family Centres, which are multiservice community centres that aim to provide holistic local family support and enhance the accessibility of services in the local community.

Community education about the prevalence of emotional neglect and abuse is also important. It’s important to note that emotional neglect and abuse is prevalent in all socio-economic circumstances. Annette says, “It’s about looking at the families in our circle, among our friends, neighbours and families, and checking no one is doing it on their own.”

In 2013/14 there were 11,194 cases of child neglect across Australia, according to the Australian Institute for Health and Welfare, although the real numbers are likely to be much higher due to unreported cases and statistical categorisation methods.