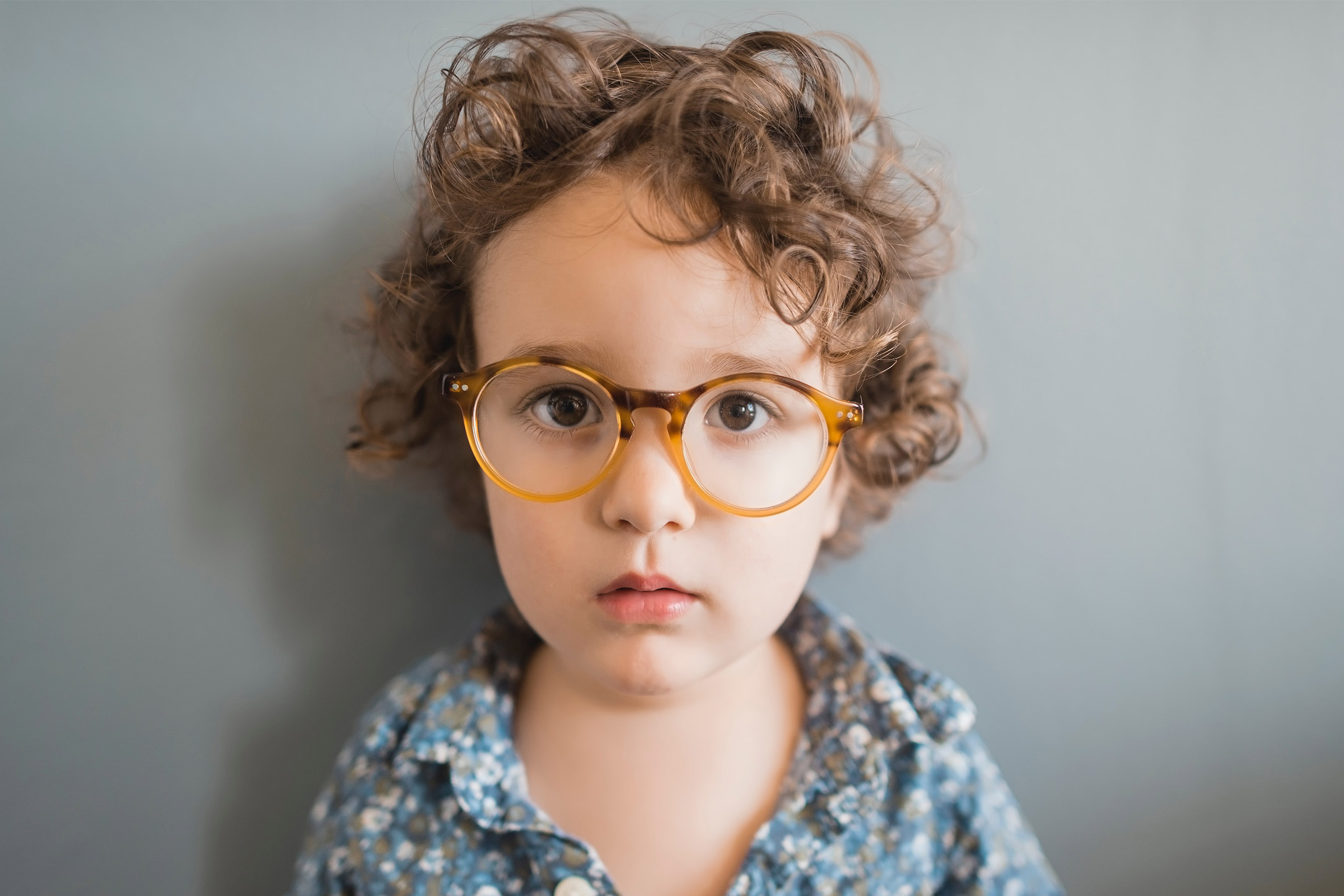 14 Jan The Importance Of Eye Testing Before Kids Start School

Posted at 03:04h in Back To School, Editors Picks, Inform by Guest Contributer

According to experts, eye disorders are one of the most common yet undiagnosed problems among Australian children today. Here’s more on why you should test your child’s sight before they start school.

Susan* has worked for many years as an optical dispenser, and runs her own optical store in Brisbane, yet her daughter Emily* was four before Susan noticed problems with her eyesight. “Her eye was turning in when she got tired, and one day after preschool her left eye seemed to be drifting a bit,” says Susan.

A test revealed she was long-sighted in both eyes and amblyopic (also known as ‘lazy eye’) in one. Emily’s treatment involved wearing glasses and patching her stronger eye to help her weaker, amblyopic eye improve.

Emily is now 13 and still needs to wear glasses, but has recovered some of the sight in her amblyopic eye. “With glasses, the sight in her good eye is 20/20, but she still can’t read the bottom line of the eye chart with her bad eye, even with glasses,” says Susan. “With both eyes, she’s fine.”

Susan admits she was shocked she hadn’t noticed her daughter’s eyesight problems earlier. But she’s not alone.

My six-year-old daughter was diagnosed recently with amblyopia and long-sightedness after a routine test at an optical store. She had missed the pre-school screening, but was reading well and had no problems in the classroom, so I was unaware there might be issues. Now she wears glasses full-time and is being assessed by a paediatric ophthalmologist to determine if she will need patching of her dominant eye to strengthen the weak one.

“Visual need for kids is not as great as for grown-ups, and I see parents all the time who say how guilty they feel for not knowing their child had vision problems,” he says.

“Some kids are legally blind in one eye, but they don’t complain.”

Donaldson says amblyopia can often be corrected by treatments such as glasses and patching if it is diagnosed early enough. “Sight evolves over the first eight to nine years of life,” he says.

“You see something with each eye and it feeds information to certain parts of the brain. If the brain ignores that, it doesn’t develop and that’s when you get amblyopia. Beyond the age of eight or nine years, you can’t do anything about it.”

Sometimes surgery is required to treat strabismus, a condition in which the eyes are misaligned, with one turned inwards or outwards. Strabismus can cause amblyopia.

“Every week I see several children referred from the StEPS program because they were found to have focus problems, strabismus or some structural issues, and the parents had no idea,” says Donaldson.

In the ACT, children are offered screening in their first year of school, while in Queensland, primary-school students are screened for sight and hearing problems in Year 1. In Victoria, vision screening is offered to three-and-half-year-olds through maternal-and-child-health centres. GPs around the country can also check the eyesight of children aged three-and-a-half to five years as part of the Medicare Healthy Kids Check.

The RANZCO (Royal Australian and New Zealand College of Ophthalmologists) Eye Foundation is calling for a national eye-screening program for pre-school children. The foundation believes eye disorders are one of the most common, yet overlooked, long-term health problems among Australian children.

“If problems are not picked up during the first few years, damage and vision loss can be permanent,” says paediatric ophthalmologist and foundation board member Professor Frank Martin. “But with early detection, common vision problems among school-age children can be easily managed or corrected.”

Amblyopia or ‘lazy’ eye: reduced vision in one eye (which often appears to be normal) because of strabismus and/or a high or unequal refractive error in both eyes.

Strabismus/squint or turning of the eye: occurs when the eyes are not parallel while focusing on an object, and is a frequent cause of amblyopia.

Refractive error: vision problems that occur when the shape of the eye affects focusing, resulting in blurred vision.Three of the most common refractive errors are:

Ptosis: drooping of the eyelid, which can interfere with normal vision development.

Retinoblastoma: cancer of the eye, which occurs in young children and can present as a pupil that appears white (rather than dark or red) in bright light or photographs.

What To Look For

RANZCO Eye Foundation suggests parents take their children to see an ophthalmologist if they notice any of these signs in their children: