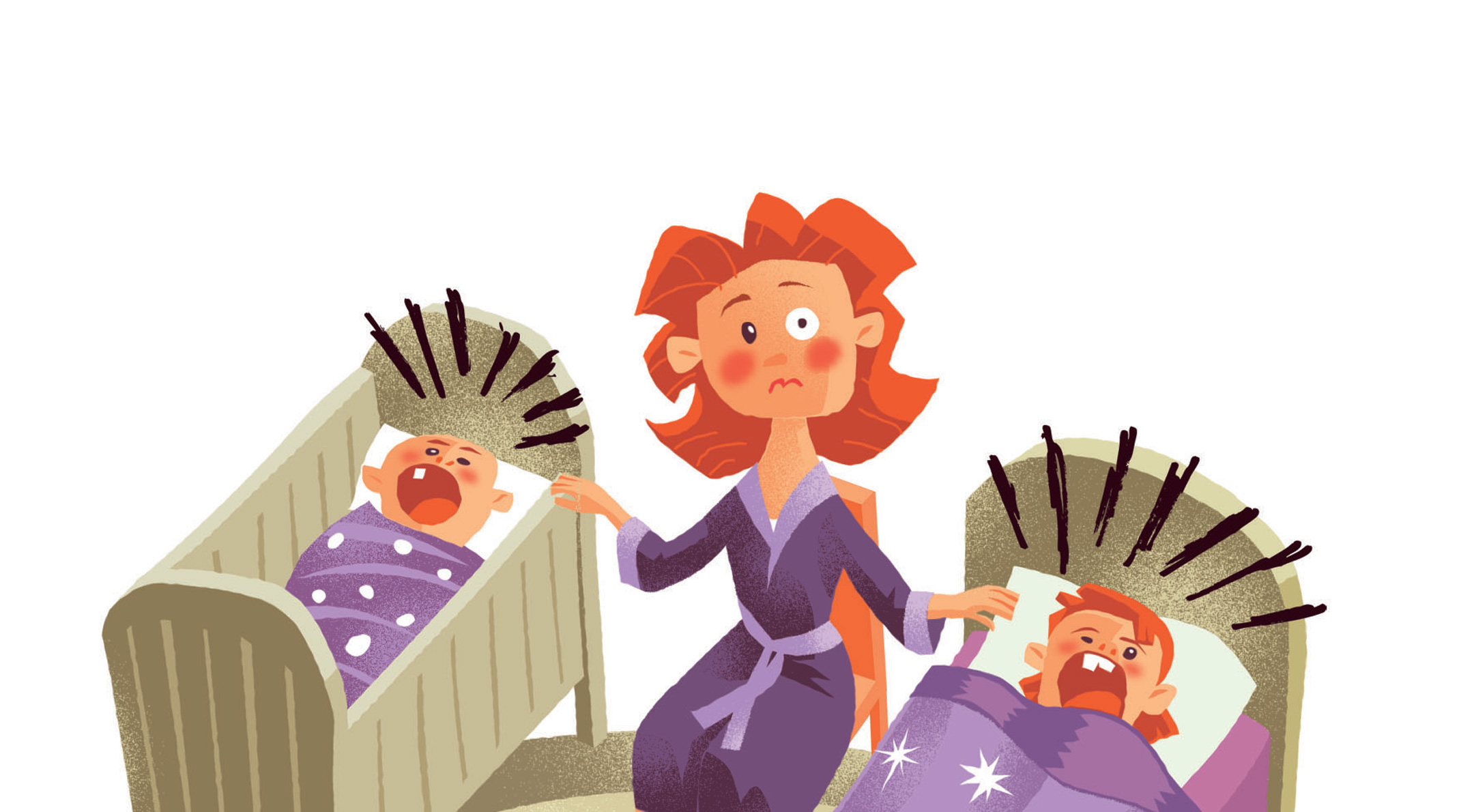 02 May The journey into the unknown

Posted at 11:08h in Editors Picks, Inspire by admin

Rosalyn Sandwell wishes she knew what she was in for when she had children – or does she?

My biological clock was once so loud I half expected a cuckoo to stick its head out every hour and say ‘Baby time!’ Then the day I found out I was pregnant I couldn’t stop crying: tears of joy and excitement, and tears of regret for all the things I didn’t do because I was too busy wanting a hubby and a baby. What a basket-case!

After nine months of excitement and preparation, out she came. Tears again, because it really was the most magical experience of my life. I had adored her in utero, and now that Ruby was in my arms, I knew I would do anything for her.

Twenty-one months later she was finally sleeping through the night

Three weeks later we were doing the colic/silent-reflux dance, and I believed I would never stop crying, nor sleep again. I knew she was in pain and I could do nothing. The helplessness and sleep deprivation were agony. Twenty-one months later she was finally sleeping through the night, and I spent a lot of time praying that number two would not have colic and reflux. She (Audrey) didn’t, but is now almost four and still doesn’t sleep through the night.

By the time Ruby was two, our lives were a sea of social and emotional engagement. I attempted to send her to childcare here and there, but she cried too much, and I told myself I didn’t need childcare – after all, I was at home with Audrey anyway.

Joy! Now we had two children who woke in the night.

We realised school anxiety was causing Ruby’s sleep problem, so we discussed it thoroughly and tried visualisation and relaxation techniques with her.

School uniforms were purchased, fees were paid, and school started.

I thought colic and reflux were the worst things that could happen.

No-one told me. How do you walk away from your child when you know they are in emotional turmoil? I thought colic and reflux were the worst things that could happen. I was wrong. She was okay for the first two days. She asked lots of questions about why she wasn’t with her “real” friends from kindergarten, but she was okay.

On the third morning, she said she didn’t want to go to school, but once we arrived she was fine – I guess. On the fourth day, she gave me that look, the one that says, ‘How could you leave me? I need you, Mummy. I am only little and I need to come home with you.’ The look that can only lead to parental guilt and self-loathing. 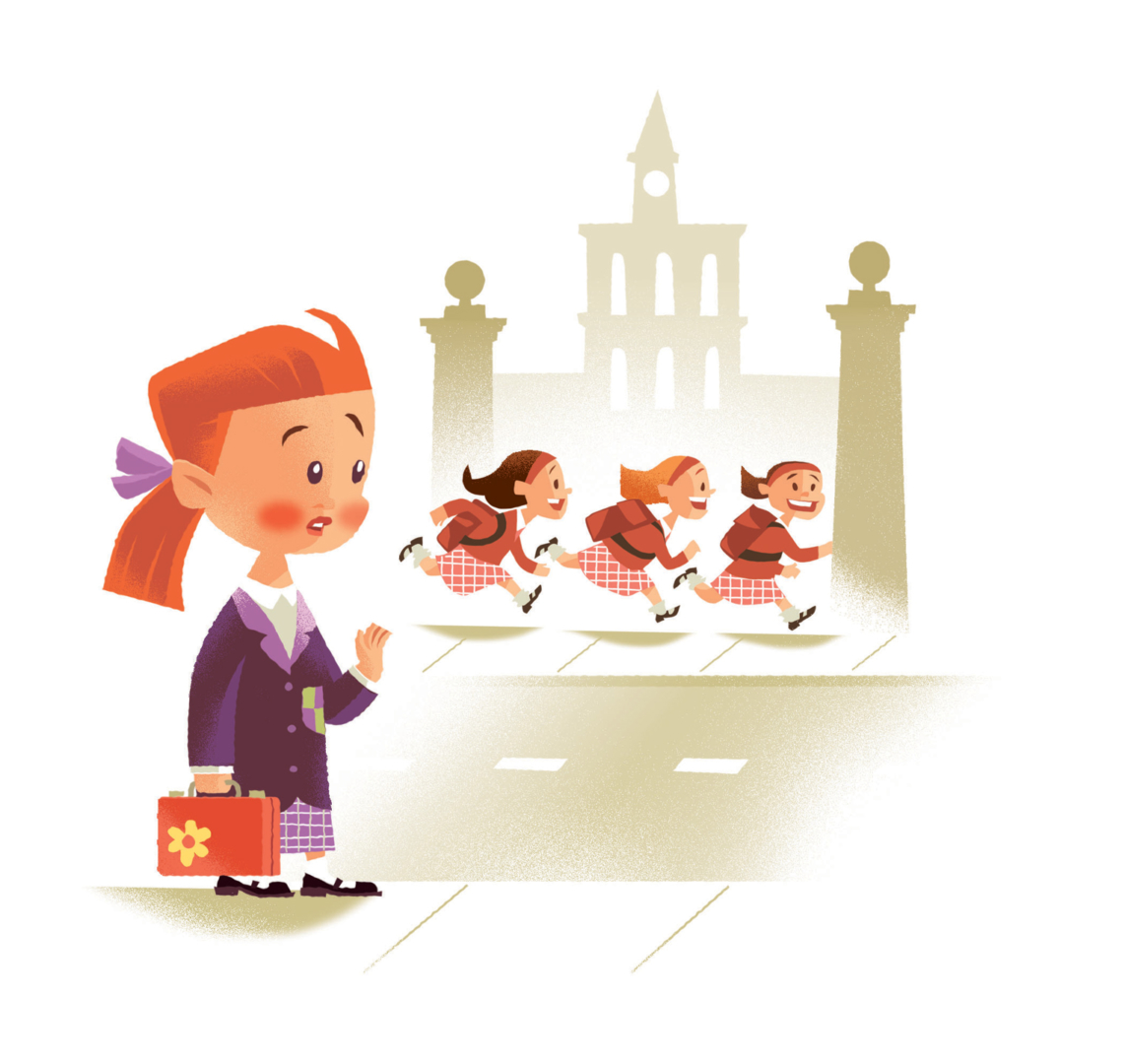 I mean really, who would have kids?

On day seven, she clung to my leg. Her sweet, caring teacher told me it would pass, that she would make new ‘real’ friends; but I had a permanent lump in my throat.

No-one tells you. How can they? I mean really, who would have kids? Pregnancy woes, childbirth, a million possible complications, colic, reflux, sleep deprivation, sore nipples, feelings of inadequacy, the constant feeling that there is something you could be doing better, tantrums, separation anxiety, childcare, school, gymnastics, swimming, play dates, parties, allergies, illnesses, cuddles, kisses, cherished moments… It’s like temporary insanity, only not that temporary, and the line between sane and insane becomes a blur.

I wish I could take my darling daughter home, wrap her in cotton wool and keep all the difficult feelings from her door. But how would she grow into the magnificent creature I know she’s meant to be? No-one tells you that you can love so much that you would give your life to take the pain away – well, my mother told me, but I didn’t believe her.

When my little sister questioned the need to have children, all I could tell her was that there was this feeling when you look at them and they look at you. Now that she has twins, she knows. I guess that’s what gets us through: that look. The look that tells us we are the most special thing in their lives and that they truly, unequivocally, love us to the moon and back.