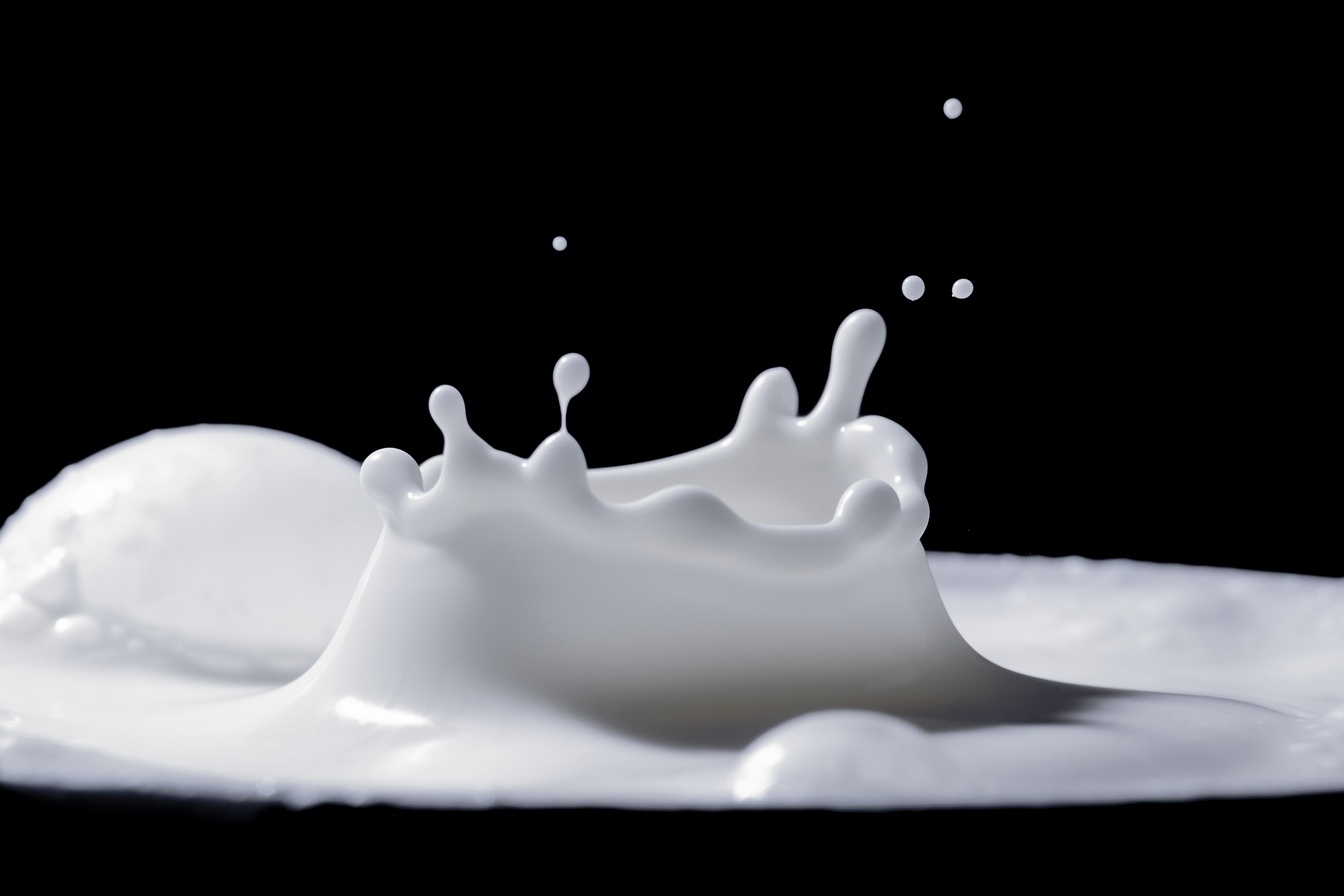 10 Feb The magic of ‘milk’ to improve human health

Posted at 10:00h in baby, Inform, Motherhood by admin

Milk is so intrinsic to us that we forget it’s even there, write Professor Ben Boyd and Dr Andy Clulow.

Nine out of 10 fridges contain milk, usually from a cow, although increasingly, because we like “milk” so much, from plants. Human milk, meanwhile, is so extraordinary that it sustains life on Earth.

Despite being the first “superfood”, and bursting with nutrition, the way we digest it hasn’t been scientifically examined in great detail. A Monash University team from the Institute of Pharmaceutical Sciences – the Monash Milk Team – is one of the few in the world doing so, with intriguing and potentially life-saving results.

The team is within the Boyd group in the Parkville labs. Lab leader Professor Ben Boyd explains that it’s all about the milk fats, or lipids. How do we digest them, and how can that knowledge be applied to improve uptake of either nutrients (to make us healthy) or medicines (to cure disease)?

The pharmaceutical industry already uses lipids to dissolve drugs that don’t dissolve in water, which is critical in allowing the drug to be absorbed into the body.

The team has already investigated the inner workings of the fat droplets within milk, finding that they transform upon digestion from an oily droplet into a sponge-like structure, with pores inside the droplets.

A fortuitous meeting that led to funding

Much of its work has been funded by the Bill and Melinda Gates Foundation, a huge benefactor to medical science. The turning point – and one of enormous advantage to Monash University – was the opening of the Australian Synchrotron, near the Clayton campus, in 2007. It enabled them to look inside digesting milk fat droplets like never before.

“It turns out that mammal milks, in general, form structured systems not seen for non-mammal milks such as soy and infant formula,” Professor Boyd says. “So, it is intrinsic to the fat droplets in mammal milks. There’s probably some evolutionary context to it that we don’t yet understand. But we were the first group to make that distinction.”

“It turns out that mammal milks, in general, form structured systems not seen for non-mammal milks such as soy and infant formula.”

The Gates Foundation funding came about after Professor Boyd went to California and visited a scientific colleague he’d never met. “Within five minutes of being in the office, he was on the phone to the Gates Foundation, saying he had found the person they were looking for.

“They needed someone who knew about milk,” he says, and what happens to lipids during the digestion of milk and drugs.

“They had some problems with a new treatment for malaria which had the potential for providing a single-dose cure, but they didn’t have a way to formulate the drug. In other words, they couldn’t get enough drug absorption using some fairly standard pharmaceutical approaches.”

“They had done a clinical trial and found that milk actually worked, unexpectedly – expectedly, if you understand lipids and fats. But they had no idea why it worked or a way to translate it into a product. It came to us. It started as a one-year contract, and is now a multimillion-dollar funding arrangement to understand the interaction of drugs with milk.”

The group is also experimenting with mimicking both milk and colostrum (in collaboration with Melbourne’s Mercy Hospital for Women). Mothers’ milk is recognised as the best nutritional option for infants. However, there are circumstances where it’s not available, particularly for premature infants where mature donor milk may not be an option.

A formula that provides essential nutrition for the infant, while avoiding the detrimental effects on the short and long-term health of the infant from current alternatives, is one objective of this work.

Mimicking the work of milk

“When we ingest these milk fats, our bodies can usually digest them really well,” he says. “But it’s not so much about how well they’re digested. What we’re interested in are these tiny structures that form – we think this might be important in terms of nutrient absorption and drug absorption.

“The reason we think that is because we see different mammals, animals and species have different milk compositions, and they also have different self-assembly of the fats when they digest. It’s all still a very open question.”

The answer lies somewhere within human milk, and its structural differences to other milks. Science knows how nutritious and valuable that milk is. The Milk Team – now that it knows the structure – wants to exploit that structure and engineer it to be even more valuable.

“Most fats are complex mixtures. With milks, we’re looking at hundreds of different triglycerides – a glycerol molecule with three potentially different fatty acid chains hanging off it, which is the main driver for the structures that are forming in the digestion process.

“It also seems to control digestion as well, because the biological agents that do the digesting in the intestine, the enzymes, are selective for different chain lengths and the three positions on the glycerol backbone.”

Is it evolution? Have different species evolved so much that the structure of their fats optimises the delivery of nutrients, and can that optimisation be synthesised for pharmaceuticals and optimised nutrition?

“These are the questions we’re chasing now,” says Dr Clulow.

Ben Boyd, Professor in the Monash Institute of Pharmaceutical Sciences and Chief Investigator in the ARC Centre of Excellence in Convergent Bio-Nano Science and Technology