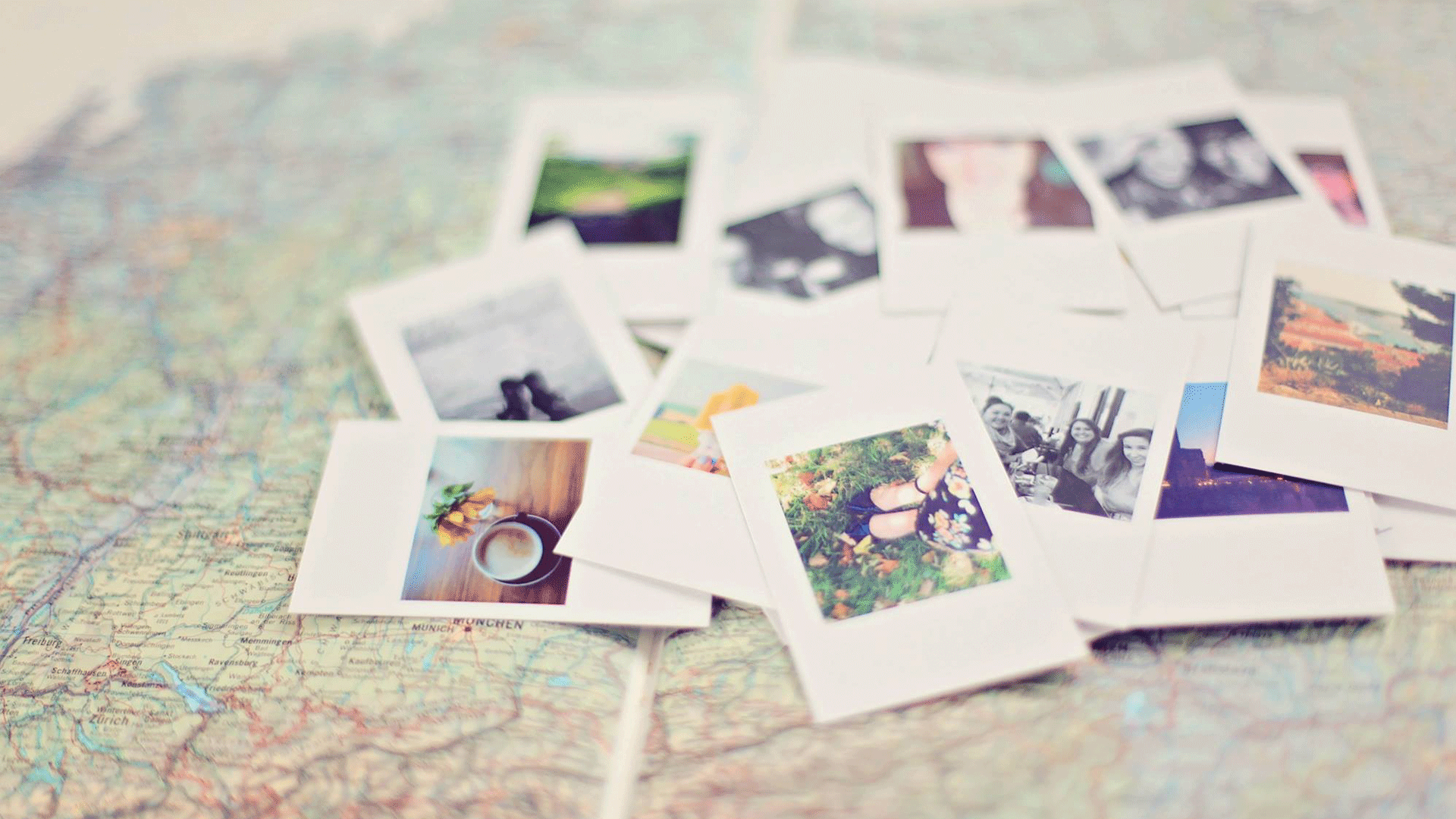 Posted at 06:05h in Celebrate, Inspire by Guest Contributer

One mum’s story on documenting her child’s milestones. Preserving childhood memories is harder than it seems.

One of the gifts a new mother often receives is the baby record book. It’s where you list all the important milestones; the first smile, first tooth, first step and so forth.

But just recently I realised something was very wrong with my system of record keeping. My seven-month-old daughter’s baby book was pitifully empty, so to fill it, I found myself referring to Facebook to fill in her milestones, which I had announced in status updates rather than updating the status in her book.

What is wrong with this picture, I thought to myself.

Nowadays many of us make our pregnancy announcements online, issue invitations to events through social media, and deliver our news and trivia via that box that asks us, ‘What’s on your mind?’. We have masses of digital photos stored on computers and precious data kept on our phones.

It wasn’t always this way. As a teenager through to my early twenties I kept a daily diary in which I recorded all manner of inanity, mostly my anxieties and self-doubt. Many a tree was felled so that I might overthink, overanalyse and overreact.

My earlier self, so dedicated to documenting her life in all its mundane glory, would never have imagined that after giving life to two little humans, her present self would fail so miserably in recording them.

Initially I gave my firstborn the kind of coverage I gave my earlier self. Until she started moving about. Then I had barely enough time to shower, never mind update a baby book. I also jotted in earnest when my second daughter was born. That lasted exactly two weeks.

So how do you record your children’s lives in a way that doesn’t feel like a chore? How do you keep up with that relentless march of time? And how much recording is enough? I’m no longer the dedicated diarist I once was. So I was thinking there must be another way.

I decided to change my mindset from one of ‘recording’ to that of ‘noticing’. Recording suggests a slavish dedication to getting everything down without editing or selecting. Noticing is more subjective and suggests a unique perspective – mine. And I think that’s enough. For me and for them.

I’ve also rediscovered other kinds of mementos. A ticket to a special concert stuck to the page with a little notation would sum up the day just as well as a blow-by-blow description of the show, the audience and the venue.

It’s not everything. But it’s something. And it’s a lot more than nothing, which is what I’d been doing. A drawing, a little collage, a word, or a funny sentence. All of these can trigger a dormant memory, such as the weight of a newborn in your arms or a toddler’s infectious laugh.

That thing they do that’s so adorable and you just know you’ll never forget? You will. I have. And my eldest is only three.

I don’t want to lose any more time, but I don’t want this to be one more thing on a long to-do list about which I feel a paralysing guilt.

I want this to be a joyful process of noticing my children’s lives. Call it being present and mindful, or call it paying attention.

When they’re grown and Facebook is obsolete, I want to be able to open this musty book and hear the sound of their little feet padding down the hallway again. I want to feel their warmth as they leap into our bed too early in the morning. I want to hear my three-year-old say she wants “green cup-of-tea ice-cream”. So I’m going to start. Today.