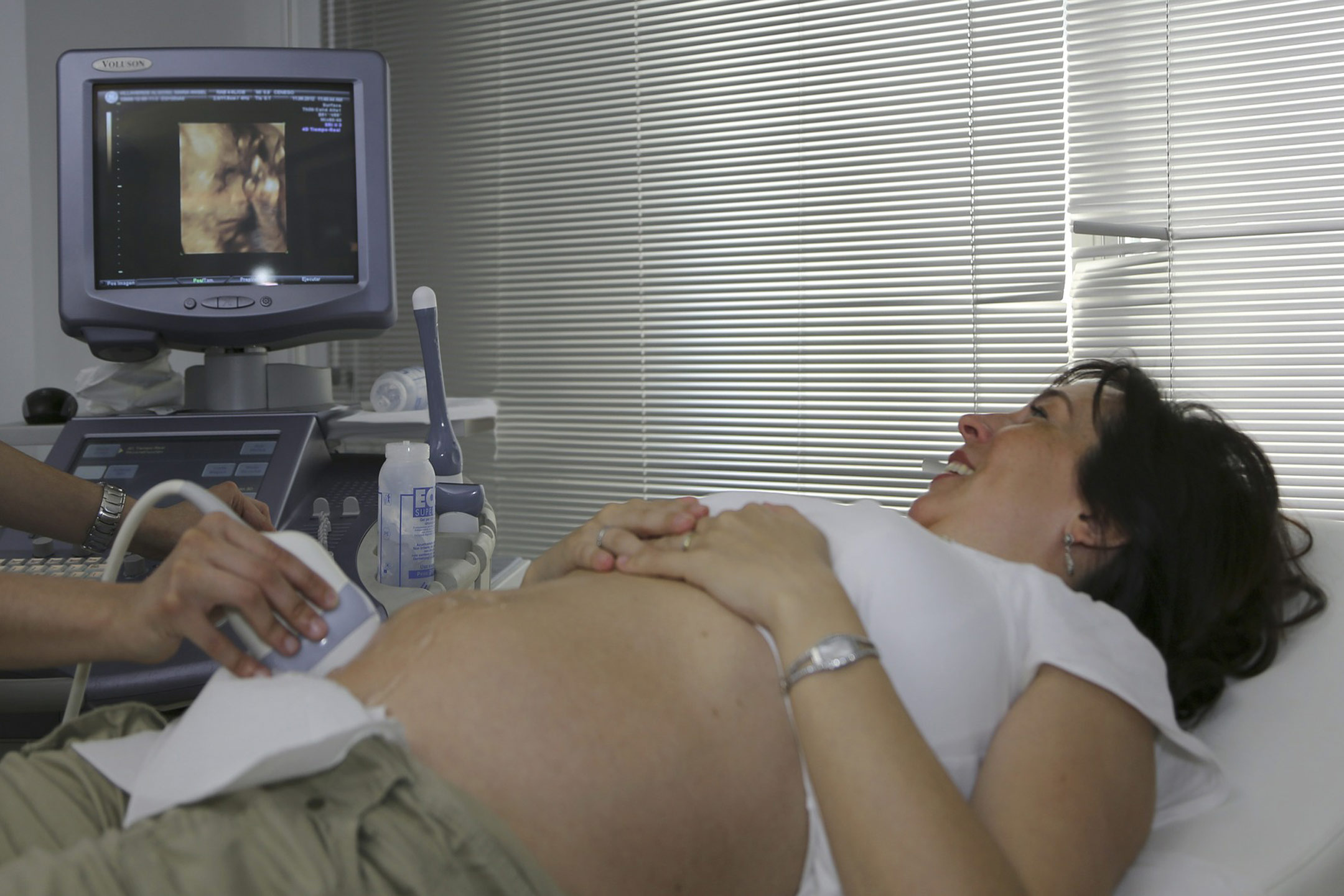 11 Nov The Most Common Kidney Problem In Babies: Hydronephrosis

Posted at 13:00h in Inform by Guest Contributer

Had we not had that final ultrasound, and had the doctors not checked my son’s organs so thoroughly, we may never have known about his condition.

Something was wrong with my baby. I was 36 weeks pregnant and waiting in the tiny ultrasound room with gel still on my watermelon-sized belly. It was just supposed to be a routine, final ultrasound before my due date to be sure the baby was in the correct position for delivery. But following my ultrasound, the technician left the dark room to consult with the doctor on staff. He had been gone an extraordinarily long time.

I was pregnant, hormonal, scared, alone and driven to breaking point. I wiped the gel off my stomach with a white hospital towel, pulled up my waistband and began to wander the halls in search of some answers. Tears streamed down my cheeks. A doctor in a white lab coat – my records in hand – met me halfway. “Don’t be alarmed, Erin,” she said gently, ushering me back into the room, “but the ultrasound seems to show that your baby’s kidneys are slightly larger than they should be.” “What does this mean?” I stammered, on the verge of hysterics. “Is he going to be okay?” “It’s most likely a common condition called hydronephrosis,” she explained. “Lots of boys are born with it. It just means that your baby will need an ultrasound after he is born and then the paediatricians will decide what kind of treatment is required.”

Ultrasound? Paediatricians? Treatment? This wasn’t supposed to be happening – especially not to my baby. Was he in pain? Was he suffering inside me? I wanted to see him immediately – he needed help! I was inconsolable and returned to work in misery. During the following weeks, all I could do was worry and wait. Tick tock. Tick tock.

As I soon learned all too well, hydronephrosis is a condition that involves a backflow of urine in the kidney because of an obstruction. It is the most common kidney problem found in babies.

The condition affects one in 500 live-born babies and is the most common abnormality detected on prenatal ultrasound scans, accounting for up to two-thirds of all prenatally detected defects. In many instances, children outgrow the condition in time, but in worse cases, treatment, including surgery, is required.

My son, Ari, is now one year old. Living with hydronephrosis hasn’t been easy. My husband, Shawn, and I have been following Ari’s condition from before he was born. We’ve taken him for no less than five ultrasounds. They are painless, but scary for a little baby. We’ve held his hand helplessly as he’s endured a VCUG (voiding cystourethrogram), which involved shooting dye into his bladder through his penis while X-ray photos were taken to test for urine reflux. We’ve sung ‘Head and Shoulders’ softly to him as, with an IV in his arm, Ari underwent a CT scan of his internal organs. His little four-month-old body was strapped down to the scanning bed and slid under a machine that seemed as tight and airless as a casket. The halls of the hospital rang with his screams on every occasion. On top of the constant monitoring, Ari has been on antibiotics from his first days to help to prevent him from getting a urinary tract infection. I have to sneak it into his bottle so he’ll be sure to drink it; he refuses to let me inject it into his mouth with a syringe.

Thankfully, time has been on our side. We have had some good news: Ari’s condition seems to be improving and his kidneys are returning to a normal size.

At this point, it seems that surgery won’t be necessary, but until the doctors pronounce him ‘cured’ we are constantly on the lookout for symptoms of something serious: blood in his urine, pain in his stomach or penis, or no urine at all. So far, we’ve been very lucky.

As difficult as it’s been to watch our son live with hydronephrosis, we are thankful that an ultrasound was able to diagnose him in utero. Had we not had that final ultrasound, and had the doctors not checked my son’s organs so thoroughly, we may never have known about his condition. We may not have been able to help before it was too late. It just makes me wonder how many other children are living undiagnosed with the same condition.