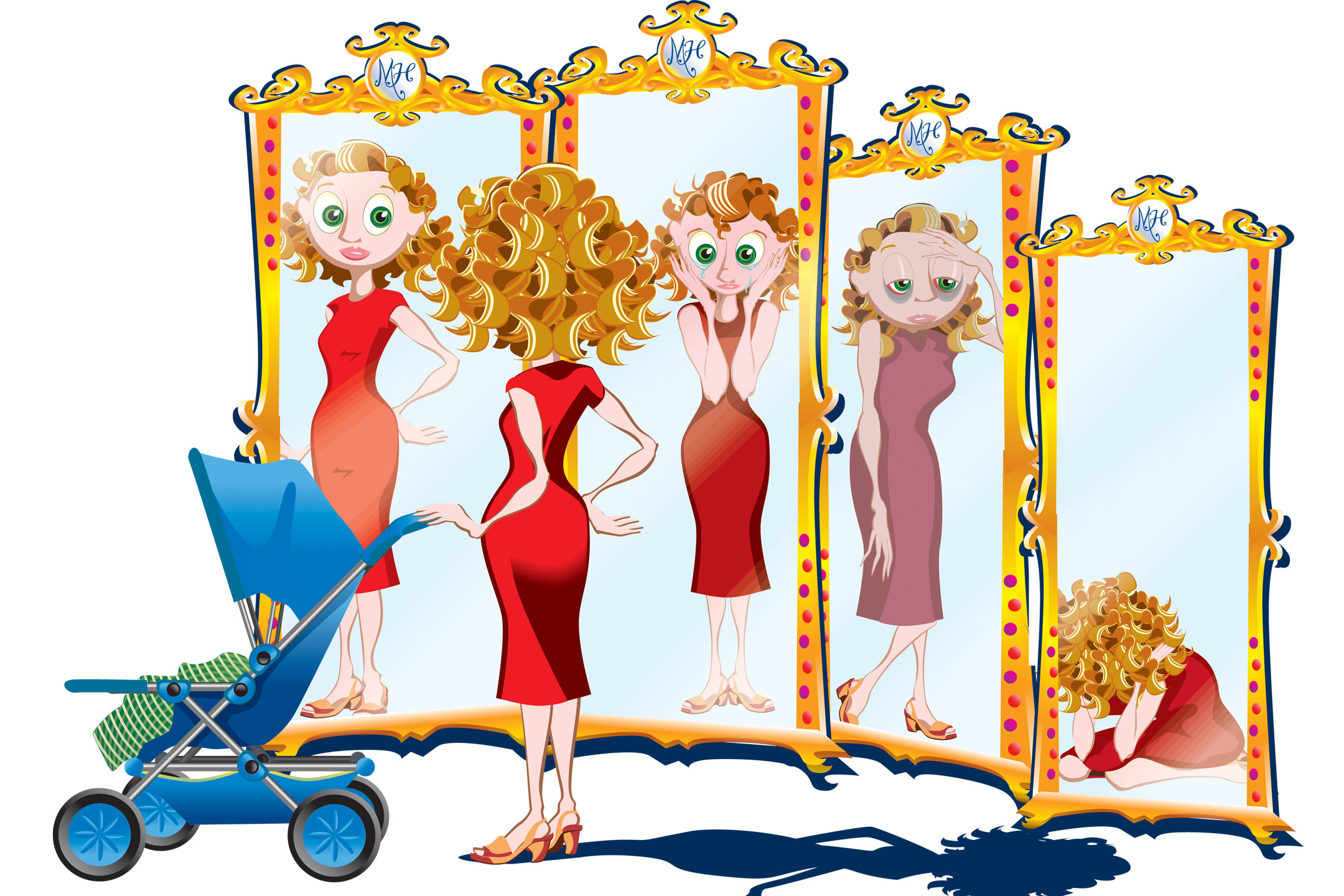 09 Feb The Mum In The Mirror

Posted at 08:43h in Editors Picks, Motherhood by Editor

Kasey Edwards believes that it is perfectly understandable why many women grapple with motherhood.

I love my daughter, but sometimes I really don’t like being a mother. There. I said it. Unleash the torrents of hate mail.

When I was struggling to conceive, I would have wanted to send hate mail to me too for complaining about being a mother. ‘How dare women complain about how hard it is to mother children when they are so lucky to have them,’ I used to think to myself.

“In an age of reliable contraception and education, most mothers choose motherhood freely. So what are they complaining about? Why should we have sympathy for these women when this is what they chose?” I said to anybody who’d listen.

I would look longingly at all the mothers walking the streets with prams, sitting in parks and sipping coffee in cafes during the day. I remember thinking that they had it made. They socialised all day with their little bundles of joy while their partners went to work and earned the money.

It was only when I became a mother that I realised that those women were guzzling coffee because they hadn’t slept for more than two hours in a row for five or six months, and that I was probably observing the only adult conversation they’d had all day, or possibly all week. After their coffee catch-up, they probably went back to their homes and had nobody to talk to until their partners arrived home. 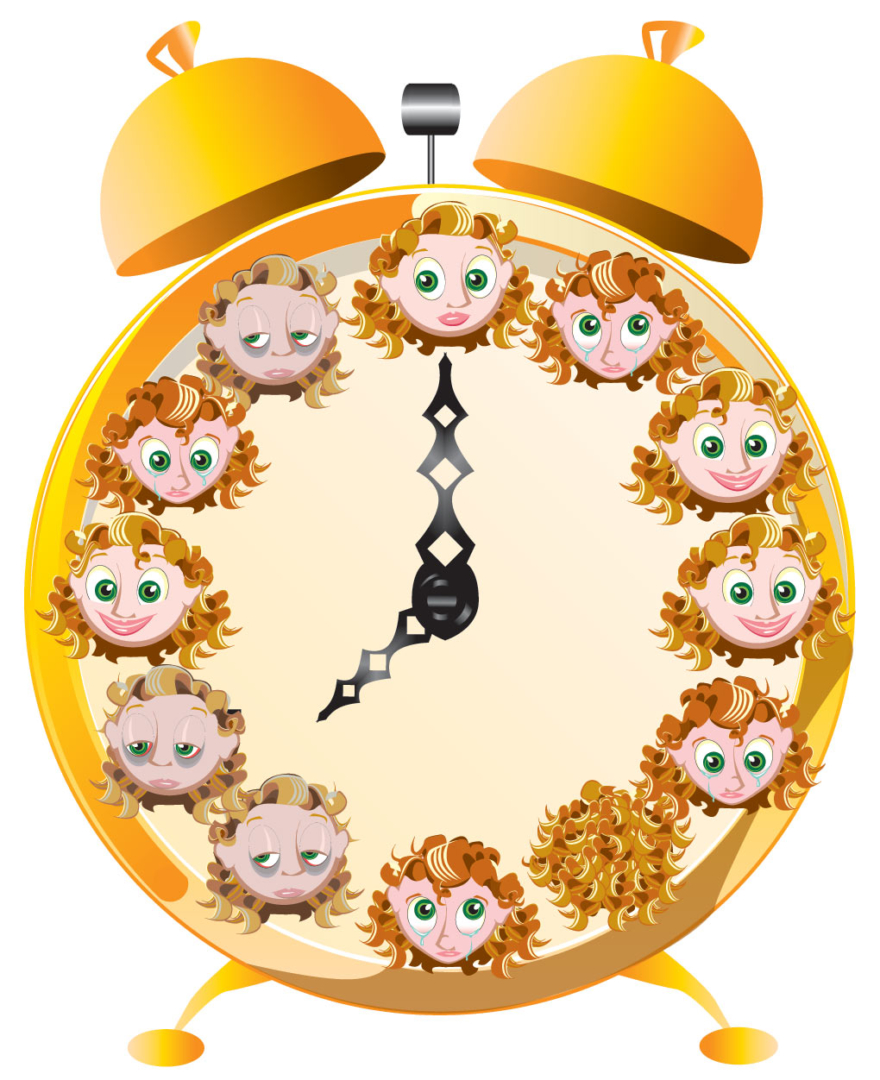 Despite managing teams of people and multi-million-dollar budgets in my professional career, and thinking that I knew a thing or two about hard work, stress and responsibility, nothing compares to the responsibility of motherhood. I had never worked so hard in my life. I had never been so tired and so stretched to my limits. And I’m quite certain that my performance had never been judged and critiqued so harshly and by so many people.

I knew all of this on a rational level, but that didn’t stop my conscience lining up for trip after trip to Guiltville. I didn’t feel entitled to complain about my situation or admit that I was struggling. Because I loved my baby more than life itself, I felt like I should also love motherhood.

If, like me, you struggle to escape Guiltville, then just remember that loving your children and loving motherhood is not the same thing.

Who in their right mind would rejoice at losing their autonomy and social status? What sane person would delight in spending every day cleaning up vomit, drool, poo and mushy food? How many modern women could feel content with the gender inequality that inevitably slips into their relationships? And there is a reason why sleep deprivation is used as a form of torture. Why would we assume its effect on mothers would be different simply because they are grateful to have children?

I think it’s reasonable to assume that most people love their children, but it seems normal, and perhaps even healthy, to be ambivalent about the lifestyle that motherhood imposes.

Having to pretend that we are loving every moment of motherhood, and feeling guilty that we don’t, makes motherhood harder still. Psychologists say that when you mix together a whole lot of hard work with a big pinch of guilt, and leave out the sweetener of social recognition, you end up with the perfect recipe for postnatal depression.

It seems perfectly reasonable for a woman to go through emotional upheaval when she becomes a mother. Why wouldn’t we miss all the things we had before?

Freud argued that people need to express their grief in order to heal and adjust to a new situation. If we gave ourselves permission to admit that we struggle with the lifestyle and the sacrifices of motherhood, then perhaps the hardest job in the world could become just that little bit easier.