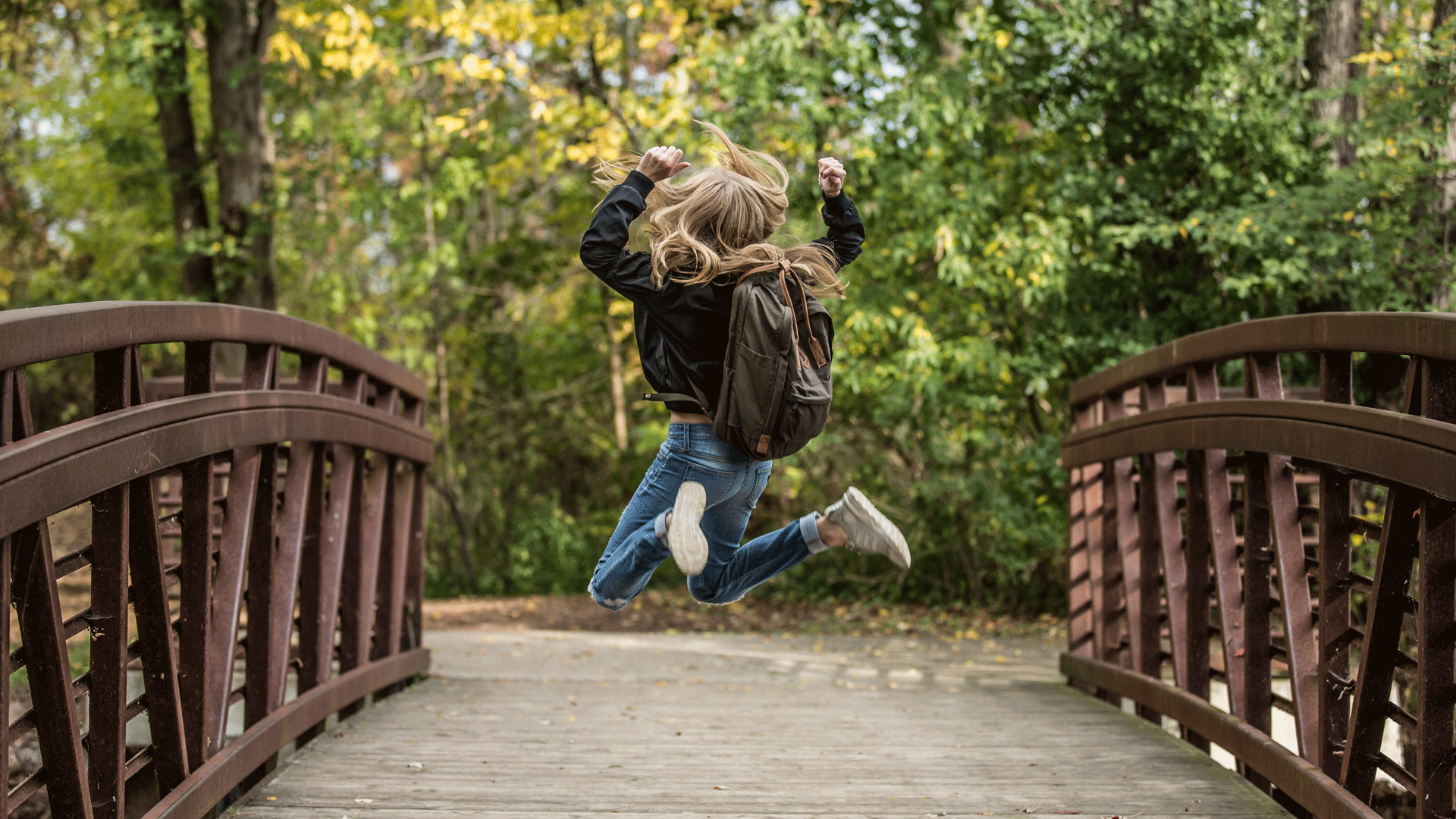 30 Aug The Need to Succeed

Posted at 06:40h in Validate by Guest Contributer

What exactly do we mean when we talk about success at school. Are outdated ideas about ‘success’ failing our kids?

As this year’s NAPLAN tests and half yearly exams come in from schools across the nation, we can expect the usual arguments about the pros and cons of standardised testing. These tests arouse strong feelings because they expose fault lines in our thinking about what school is actually for. Do we send our kids to school to prepare them for the workforce, or to broaden their hearts and minds?

What exactly do we mean when we talk about success at school. Can a school be doing its job, even if its students don’t excel at NAPLAN? Can blanket criteria for success ever reflect the varied talents and needs of our children? Are we putting too much pressure on kids to succeed, at the cost of their creativity? And what’s so bad about failing, anyway?

Before we tackle success, let’s talk about failure. After all, it’s failure that tends to truly lodge in our skins, like a shameful scar. My earliest experience of creative writing is bound up with repeated, painful failure. Each week, my Grade Two teacher would give us a topic on which we would have to write a short creative piece. These stories were then ranked and spiral-bound, with the “best” story placed at the front and the “worst” at the back. My stories were at the back all but twice. Why was this? Because I had a tendency to drag the given topic towards my own interests. “Penguins” became “The Killer Penguins of Cottesloe Beach” and “Football” became “The Case of the Exploding Footballs”.

Yes, I was a strange child. But, at seven, I already knew I wanted to be a writer. I loved putting words together and I loved making up stories, so these repeated, near-constant episodes of failure were deeply puzzling. Was I really the worst writer in the class? A less stubborn child might have traded in his pencil.

I’d like to think, as a 39-year-old professional writer, that my ability to write to a brief has improved. (It’s worth noting that the two occasions on which I stuck to the topic, my stories ended up at the front of the book.) But what I was doing then was wholeheartedly embracing the creative aspect of the task, just not in the way my long-suffering teacher was expecting.

This, of course, is the very essence of creativity.

Measuring success in creative exploits is difficult because, by definition, the act of creating means that you’re bringing into existence something that has never existed before.

True creativity chafes against the sort of predetermined outcomes that define much of modern education (and modern work culture).

The perils of success

If something doesn’t go to plan, we need to question if our template for success is too narrow. Failing creatively means that we might actually end up with something more spectacular. A fantastic example of this can be found in Ella Fitzgerald’s 1960 performance of Mack The Knife. Singing to a packed house in Berlin, the acclaimed jazz singer forgot the words. Instead of panicking, she proceeded to improvise lyrics for several minutes. This breathtaking, failure-flouting performance won her two Grammy Awards.

For artists such as Ella, failure can be a great liberator. Success can prevent us experimenting with new ways of doing things. Psychologists speak of the Einstellung Effect or “functional fixedness”, whereby we keep doing things the same way, over and over again, because that way proved successful once. It’s the sort of mentality that education and training will drill into us — we learn the correct way to do things and we stick by it. It’s telling that the first thing that the Dadaists (one of the 20th century’s most influential art movements) taught their students was to “unlearn” their prior training and to discover the potential of the world for themselves.

To encourage our children to be creative, to experiment, to innovate, we need to encourage them to embrace failure. There’s a reason that the above lines from Samuel Beckett’s Westward Ho have become the mantra for a new generation of innovators and entrepreneurs (even if Beckett himself may have intended a more pessimistic tone). Failure means you’re pushing boundaries.

In his book The Antidote, Oliver Burkeman points out that our ideas about failure are bound up with the rise of credit-reporting in the 19th century. Prior to that, people “made” failures. Now, people “are” failures. We need to help our kids resist over-identifying with their mistakes. Failure (like success) also has a large number of contributing factors outside your abilities, such as timing, luck, opportunity, connections, gender, age and ethnicity.

What we therefore need to talk about is instilling resilience — the ability to withstand or “bounce back” from difficult situations. One way to do this is to encourage what psychologist Carol Dweck calls a “growth mindset”. Dweck distinguishes between people who see their talents and potential as “fixed” and those who see themselves capable of change and growth. The latter tend to react more positively to failure.

How do we help kids develop a growth mindset? By watching our language. We should avoid using pessimistic terms and absolutes such as “never” and “always”. Founder of the positive psychology movement, Martin Seligman discusses three ways in which a pessimist’s and an optimist’s explanatory style differ.

An optimist sees a failure as being linked to context, rather than as a universal judgement on themselves. A pessimist might say “I am useless at group sports”, whereas an optimist will say “I found that football match difficult because my friends were all on the other team.”

Pessimists blame themselves, whereas optimists assign responsibility where appropriate. “It’s all my fault my class talk went wrong” vs “I should have prepared more, but it was also after lunch and everyone was sleepy.”

Seligman argues that, just as failure can be a catalyst for creative excellence, it can be a turning point that sets the stage for personal growth. This flies against a prevailing tendency to tell our children they are each unique snowflakes, destined for greatness. Building our children up to believe they are innately brilliant robs them of the emotional infrastructure they need to deal with failure — whether it’s a tennis match or a NAPLAN test. Instead, we should be equipping children with the ability to make sense of failure in a way that doesn’t explode their self image. Part of this involves helping them deal more constructively with their own disappointment, allowing them to understand that it’s perfectly normal to feel rocked by failure, while realising that these tumultuous emotions are not permanent states.

We can also help our kids craft stories for themselves in which these failures are described as a fork in the road.

Storytelling is a powerful human tool through which we make sense of ourselves and our place in the world.

By making our kids the heroes of their own stories, with all the adversity and setbacks that being a hero involves, we can help them draw their own lessons, look for positive outcomes and identify their own strengths. More importantly, we can remind them of their agency, that they are capable of taking charge of their response to failure.

Crucially, this approach doesn’t require us to stop challenging our children. It doesn’t mean we shouldn’t provide them with ample opportunities to excel, whether at school or through extracurricular activities. Of course we want our children to be the best that they can be. Of course we want our children to succeed. But we need to redefine our ideas of success in broader terms than those posited by our current culture of work and education. Our children’s greatest successes are those they define for themselves.

Want more? This article draws on The School of Life’s classes How To Be Creative and How To Be Resilient.