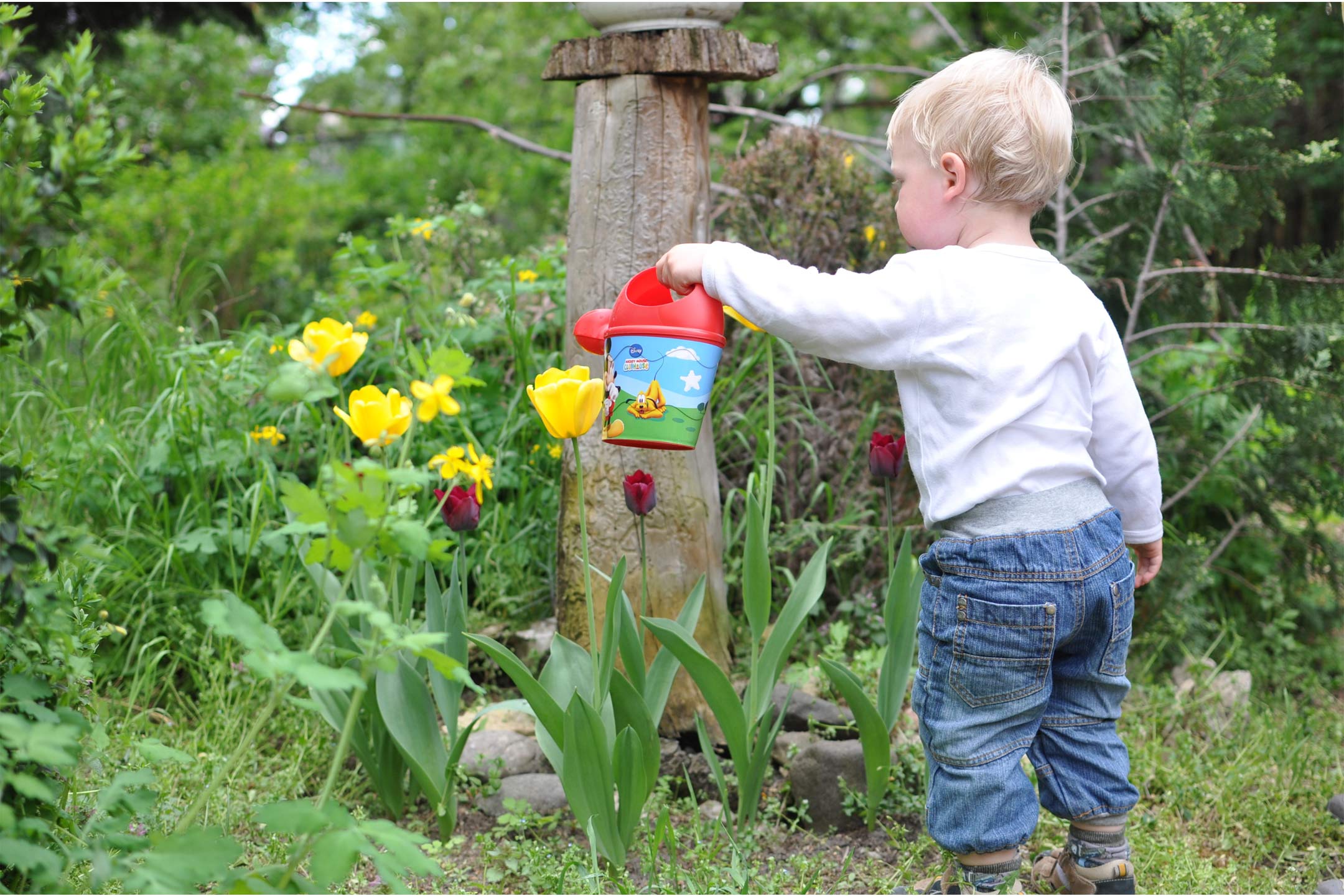 Posted at 06:13h in Inform, Validate by admin

Are the stereotypes about only children true?

I’m an only child and the mother of an only child. That wasn’t the plan, but sometimes life has other ideas. When I was 13 weeks pregnant with my son, my heart stopped.

I had a sudden cardiac arrest in the emergency room of the hospital after being admitted for severe morning sickness. After some literally heart-stopping moments, I was resuscitated and spent time in both the intensive care unit and the cardiac ward.

While the cause is thought to be a rare condition known as Takotsubo syndrome, brought on by a combination of dehydration due to severe morning sickness, low magnesium levels and the injection of an anti-nausea drug, the doctors cannot definitively say what caused the incident, or whether it’s likely to happen again.

Miraculously, my son and I survived. However, due to the uncertainty surrounding my diagnosis, my husband and I decided one child is a blessing and to have another would be too risky.

Journalist and author Lauren Sandler examines only children, and specifically only children who also have a single child of their own, in her book, One and Only – The Freedom of Having an Only Child and the Joy of Being One.

Following her Time Magazine cover story in 2010, The Only Child Myth, Sandler, herself an only child, continued her research on only children. She found little evidence supporting the pervasive and often negative perception of single children, notably that they are selfish and self-absorbed.

To the contrary, she uncovered studies by academics, such as the work of Dr Toni Falbo from the University of Texas, that found only children are not measurably different from other children.

The only difference is that only children, along with first-born children, scored higher on rates of intelligence and achievement. Sandler describes herself as “A mother with a one and done approach” who chose to have an only child.

She considers the idea of whether, by choosing to have an only child, she is mortgaging her child’s happiness for her own.

In her quest to get to the bottom of whether having an only child is a selfish act, Sandler explores many of these stereotypical only child myths. Happily, she debunks most of them, notably:

My son is now four years old. He is self-sufficient, spends hours playing happily in his own company and has a special bond with our dog, Lulu, who he refers to as his “sister”. On the flip side, he sometimes has difficulty coping with large social groups and teasing by other children. He tends to take any criticism, however small, very personally.

For my own part, I enjoyed certain aspects of being an only child. I loved reading and was content in my own company. However, I was also painfully shy. I suspect my only child status combined with minimal extra-curricular activity exacerbated that shyness. It’s something I struggled with into adulthood and occasionally still struggle with now.

Sandler discusses how having an only child allows more time for career fulfilment. Logistically, travel is also much easier with a single child – there’s no need for that extra room and aeroplane tickets are cheaper.

Financially, a private education is more in reach for families with single children. This is something my husband and I are coming to grips with at the moment. With more than one child we’d struggle to send our child to the school of our choice, which happens to be a private school.

My own experience as an only child saw my parents pay my university HECS fees upfront, meaning I could afford to attend university and start my career without a HECS debt. Had I had a sibling, this may not have been possible.

The benefits above are mostly logistical or parental benefits – but what of the only child? Only children reap the benefits of the meaningful parental engagement Sandler speaks of. With the focussed parental attention, an only child can feel loved and attended to, which in turn can nurture their talents and hobbies.

While it may seem counterintuitive at first blush, only children can also possess excellent social skills, due to the fact their parents are hyperconscious of developing those skills in the absence of siblings.

Speaking as an only child, there’s certainly a sense of peace and independence being raised in an only child household that I have taken with me into adulthood.

The only child family model explored by Sandler may also become more relevant over time. Only child families are on the rise in Australia.

At the last census, there were over one million single child families in Australia.

In Queensland alone, according to the Australian Bureau of Statistics, couples with an only child increased by over 15 percent between the years 2006 and 2015.

If, like me, you’re raising an only child, consider this:

One and Only – The Freedom of Having an Only Child and the Joy of Being One by Lauren Sandler, Simon & Schuster, RRP$19.99