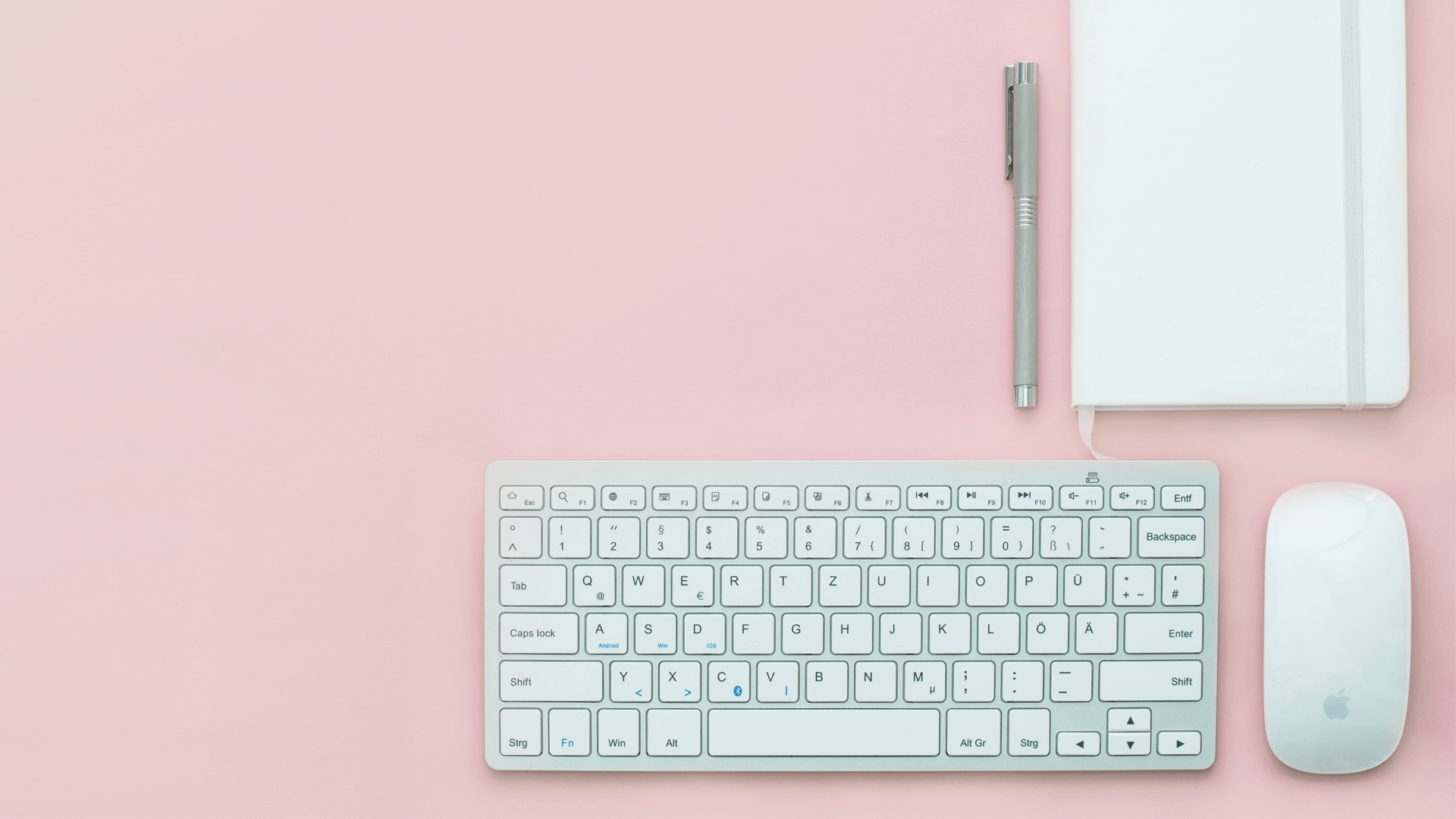 Posted at 02:40h in Inform, Validate by admin

Just how common has workplace discrimination become in Australia for working parents? We take a look and survey results that could make a difference.

“Brooke has taken too much time off. I really think we need to get rid of her. If we make her role redundant she can’t claim unfair dismissal.”

These were the words uttered to a colleague by my former employer, a woman in a husband-and-wife owned business. They didn’t believe I was actually sick throughout four months of morning sickness when I was pregnant, even though I provided medical certificates for the measly eight days I was away.

My colleague was trying to be kind by warning me, but the insecurity of knowing I could be made redundant at any time led to antenatal depression.

I worried if I left I wouldn’t be entitled to paid parental leave, which requires women to work 10 of the 13 months prior to giving birth.

Many other women I know have been in similar situations. Alice* was fired for attending ‘too many’ pregnancy medical appointments, and Regan* was refused leave to look after her sick daughter. Caitlin* was given fewer shifts at her hospitality job when she was pregnant as she was considered a liability by her employer. Vanessa* was overlooked for jobs after mentioning her pregnancy in interviews, and Amelia* was forced to resign when she fell pregnant with her second baby shortly after having after her first. Performance issues or corporate restructuring were the most common reasons given for dismissal, making it difficult for the women to prove they were discriminated against for their pregnancy or parental responsibilities.

So I was very invested in the outcome of the Australian Human Rights Commission’s national review on workplace discrimination towards parents and mothers-to-be, undertaken earlier this year. I was staggered when the results showed 49 per cent of women had experienced some kind of discrimination during pregnancy, maternity leave or upon returning to work.

The review was the first of its kind in Australia. Sex Discrimination Commissioner Elizabeth Broderick was heavily involved, sitting in on discussion groups and personally speaking to women about the discrimination they’d experienced, which ranged from negative comments through to termination. “I needed to understand the nature and consequences of discrimination and to do that I travelled to every capital city and many regional areas,” she says. “The discrimination was ubiquitous across all size of business, and on numerous occasions I heard from women that it was a female manager who had treated them poorly. Sometimes the managers were even mothers themselves and I found that really hard to understand.”

Elizabeth believes many employers see people with caring responsibilities as an inconvenience, because they might request flexible arrangements in the future. “Interestingly there was a sample group of men who also experienced discrimination, most of whom had only taken two weeks paid paternity leave, which tells me that discrimination is attached to people with caring responsibilities, not just mothers,” says Elizabeth. “I don’t know of many businesses where roles with flexible hours are seen as having equal status with full-time work.”

Such widespread discrimination is hard to fathom when research shows companies with flexible policies have increased productivity. However 18 per cent of the women surveyed were made redundant/restructured/dismissed or did not have their contract renewed either during their pregnancy, parental leave or when they returned to work. Of these women, only eight per cent made a formal complaint within their organisation.

“The way discrimination works in Australia is that it is for the individual to show that conduct is discriminatory, and that places quite a heavy burden,” says Elizabeth. “Many women are also fearful about victimisation if they do bring a complaint.”

It’s hardly surprising then that 72 per cent of mothers in the review said the discrimination impacted on their mental health, increasing stress and affecting their self-esteem and confidence, with one woman having a work stress-related miscarriage.

“Work is an important and positive part of everyone’s financial security, self-esteem and social connection,” says Belinda Horton, CEO of the Post and Antenatal Depression Association (PANDA). “Exposure to workplace discrimination that devalues your role, or makes you fearful for your job security, can cause psychological distress to a pregnant woman that contributes to developing perinatal depression and anxiety. Having a partner with postnatal depression can also affect a father’s capacity to work.”

Perinatal depression (depression that occurs anytime during pregnancy or up to one year after your baby’s birth) currently has a huge impact on Australian workplaces through reduced productivity, increased absenteeism and increased costs, according to Belinda. In the review, nearly a third of the women who were discriminated against looked for a new job or resigned, which suggests they chose to prioritise their emotional health ahead of their job. However, the rules regarding paid parental leave mean some women feel the need to stay in their job or return to work after paid parental leave finishes, out of financial necessity.

This is where Elizabeth says more support needs to be offered to parents.

“We can have a great paid parental leave scheme, but if parents are not valued at work then having a good scheme is not going to allow them to contribute at their full capacity.”

In my personal experience, changing jobs to work for a family friendly company definitely helps you overcome the trauma of discrimination. Elizabeth is quick to acknowledge that there are plenty of employers who don’t discriminate. “There were a lot of promising practices we heard about as we travelled around,” she says. “It came down to the attitude and mindset of the people in the organisation. There are some businesses that have made good progress, but I think every business in this country could be doing more to accommodate flexibility.”

*Names have been changed