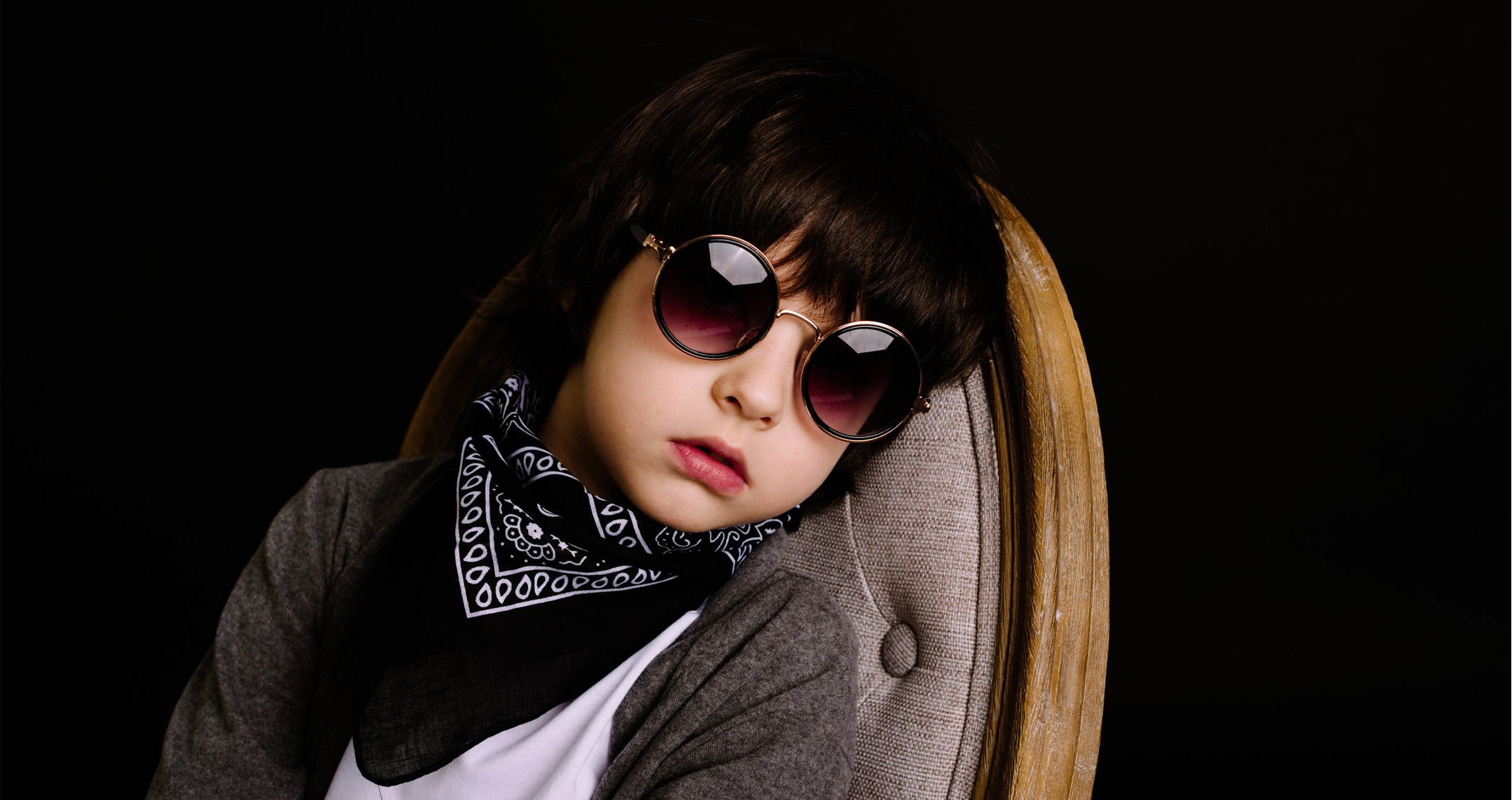 30 May The Reality Of Imperfection

Posted at 10:02h in child, Editors Picks, Validate by admin

Daniel Donahoo argues that in idealising the concept of childhood, our culture fails to recognise the diversity and potential of children.

Of course our children are amazing and wonderful.  But they can also be frustrating, demanding, grubby, noisy and confronting. And they are supposed to be, because they are human.

Nineteen-year-old Sam Carpenter has always loved his football. Currently playing for a senior team in the Victorian Football League, Sam began in the Under 10s and has excelled ever since. Sam also has a disability, having lost half of his left arm in a childhood accident.

His father, Leigh Carpenter, says even he was among the doubters about his son’s potential after the accident. “People used to say when he was very young, ‘When tackling is introduced, he’ll struggle’. When he didn’t, I often heard people then say, ‘At Under 14s or Under 15s, when the game gets a bit more physical, he’s going to struggle’. But he didn’t. At every level, he continued to be one of the better players.”

What Leigh Carpenter now recognises is that it was the determination and resilience of his son throughout his childhood that helped the family to cope. While the rest of the world may have been saying, ‘He could have been…’, Sam was busy out there just being, playing football and kicking goals. “The way he has handled his life has made it a lot easier for us, and me in particular,” Leigh says.

Sam Carpenter is an example of how our idea of childhood and disability can be turned on its head. His story shows us that having a disability isn’t an impediment to achievement. Even though he only has one football-wielding arm, Sam achieved great success in junior football – including representing Victoria in the Under 18s. But he has done this in the midst of a society that has little time for ‘imperfect’ children.

Children with disabilities challenge our misconceptions by proving that despite their perceived imperfections, they too have a wide range of abilities and knowledge. Through Sam’s unwillingness to accept other people’s suggestions that he would not be capable of competing with boys his own age, he proved that his childhood gave him the greater capacity to achieve. In many ways, because children lack an adult’s perceptions of what is and isn’t possible, they have an enthusiasm, energy and understanding that helps them to overcome any obstacles they might face. 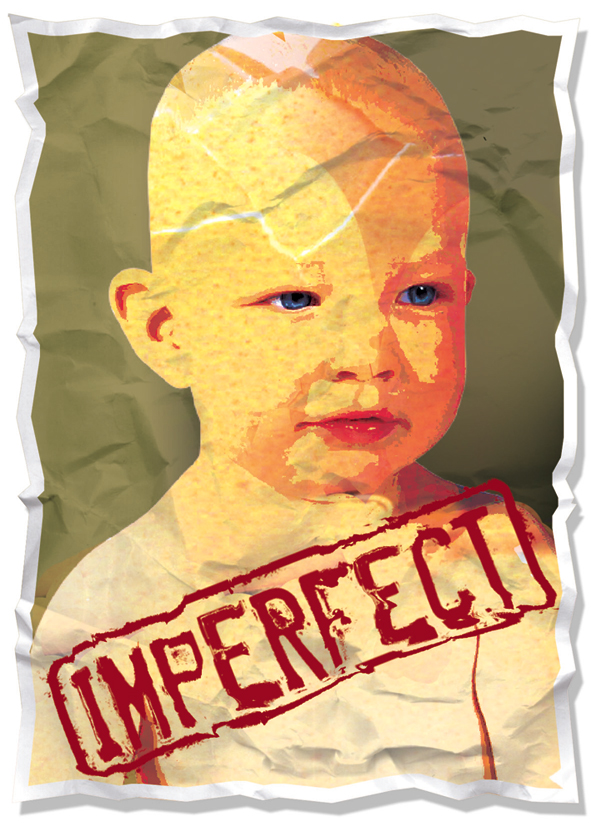 In using the term ‘imperfect’, I do not intend to further isolate or demean children who do not meet the impossible standards imposed by Western culture. Instead, I am interested in why and how we have come to desire perfection in our children, and why we idealise childhood instead of acknowledging its many difficulties.

The children that we in Western cultures idolise are innocent, placid and beautiful. They are the children who don’t throw tantrums about chocolates in supermarket aisles. Their hair is always neat and tangle-free. They wear the latest children’s designer clothes and enjoy jumping castles and petting zoos at their third birthday parties. But these children don’t exist.

The truth is that, just like adulthood, childhood is not innocent or perfect. These are adult ideas about what we would like to believe childhood is. Of course, our children are amazing and wonderful. But they can also be frustrating, demanding, grubby, noisy and confronting. And they are supposed to be because they are human.

Imperfect children and their parents find themselves even further outside the idealised images of childhood in Western culture. We would gain so much more by celebrating and valuing the diversity and experience that these children’s imperfections can teach us.

Interestingly, as difficult as it is to be ignored by a society so used to images of perfection, imperfection also has the ability to unshackle children from the weight of these ideas of perfection. Being imperfect can actually allow a child to develop with fewer expectations so that reaching their full potential becomes possible.

Very often it is adults, rather than children, who see imperfections as restrictions. At a recent birthday party, one young girl I know startled her mother by asking another girl, “What happened to your arm?” The other girl responded, “I lost it in an accident”. And with that out of the way, they proceeded to play together for the rest of the afternoon. The mother realised that adults can make a bigger deal out of imperfections than children.

It can be hard to remember that all children have different abilities and capacities, fears and failings, just as adults do. Even those among us who appear to ‘have it together’ might have significant problems that impact our lives in some way. But it’s easy to forget this when we’re sold images of the perfect pregnancy, the perfect child and how to foster their perfect upbringing. It is only when faced with the imperfection of a child on a regular basis that these false ideas of childhood are unravelled.

Considering our attitude towards imperfection, it’s no wonder that the number of children defined as ‘gifted’ seems to be increasing. At first glance, gifted children might seem to be the opposite of imperfect children: perfect children who study in advanced classes and need to pursue extracurricular activities. Our culture has supported the rise of lobby groups who advocate for more attention to be given to gifted students to help them achieve their potential. This concept of developing children’s ‘gifts’ has even led to debate in education circles about whether gifted children should be taught separately or kept within mainstream schools.

Indeed, while it might not be immediately evident, gifted children can also be viewed as being imperfect. These children are likely to face greater pressure and insecurity than other children because one small aspect of their lives is focused upon, leaving less time for them to develop in other areas.

Imperfect children are far from incapable. Like all of us, they have a wide range of abilities and knowledge. While some imperfections may mean that a child requires extra support in a particular area, this does not make their overall experiences of life any less valid.

In presenting childhood in a way that does not allow for imperfection, Western culture does not allow children to be treated as equal members of our community. No matter what their level of ability or degree of imperfection, all children are growing, developing human beings. They are growing up in ways that suit their individual needs and circumstances. The ways in which they do this might not be perfect but, in most instances, they will be more than good enough.

Daniel Donahoo is the Director of Project Synthesis. He is the author books on children, family, media and technology “Idolising Children” and (co-author) “Adproofing Your Kids” and writes and blogs regularly on the topics of technology, children, education and families. Daniel Donahoo wrote regularly for CHILD magazines.