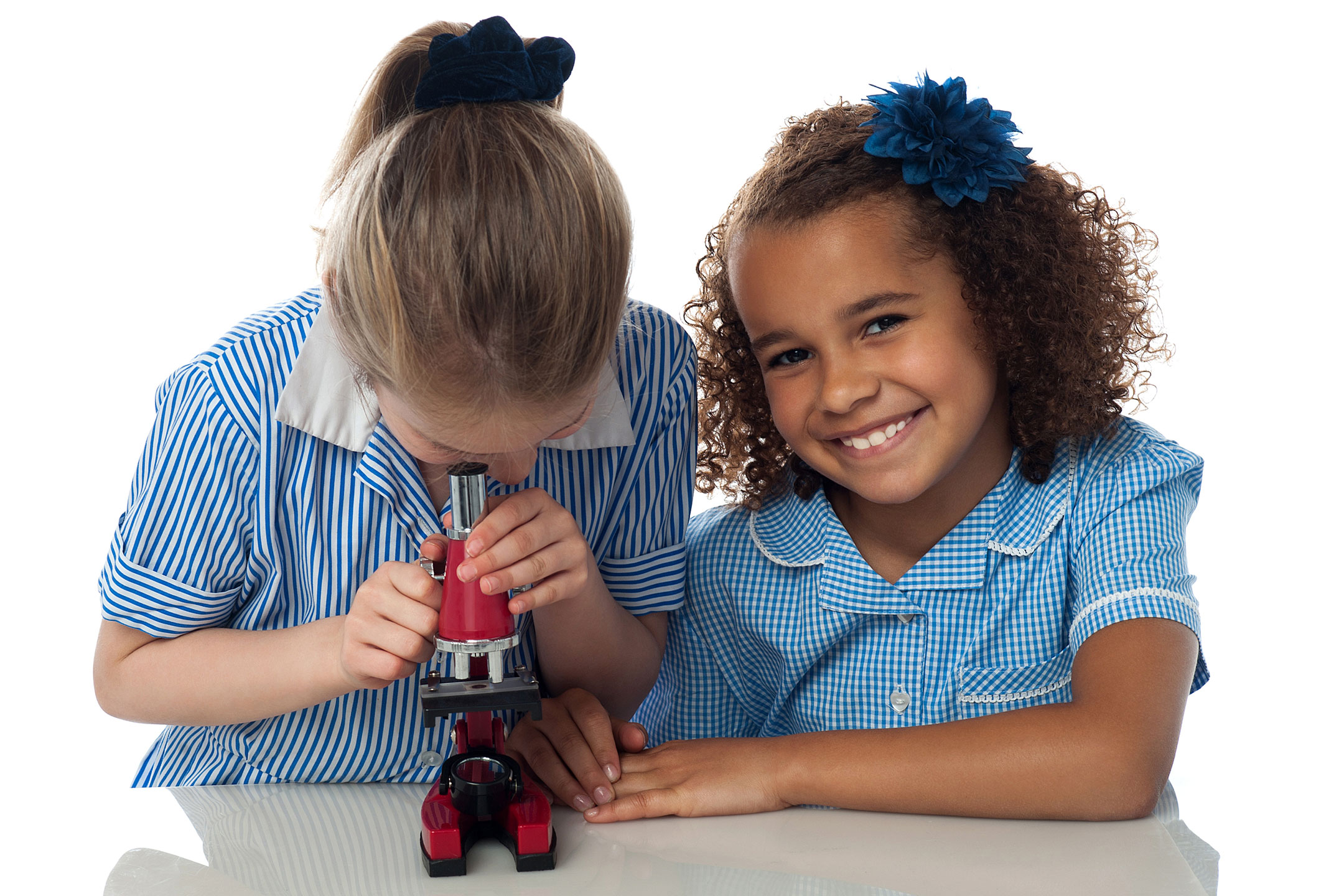 Posted at 03:44h in Inform, Validate by Guest Contributer

In Australia, we’re blessed with choice when it comes to our children’s education. We have a world-class public school system, a well-established private school system and just about every other kind of education system in between. The one issue that brings the dinner table conversation to a grinding halt is, are single-sex high schools better than co-educational high schools?

Why Are There Single-sex Schools?

Single-sex schools weren’t established because research showed that boys and girls learn better in single-sex environments. The first schools founded in Australia as early as 1847 educated boys only – and only those from wealthy families.

However, parents from well-to-do families with daughters were slightly progressive for their time and wanted to see their daughters educated to the same level as their sons (but not so progressive as to teach the same subjects, which is a key distinction). This led to the establishment of girls-only schools – and that’s how the private school sector began.

The public school system was eventually created in the late 19th century, making it compulsory for all children to attend primary school. Secondary schooling was not widely available in the public system until the second half of the 20th century. Until then, high school remained in the domain of the private school system.

Even in the public co-educational schools, boys and girls were still separated so they could learn specific jobs required for them to fulfil their perceived life’s calling, that being, home economics for girls and woodwork for boys. So that’s how single-sex schooling began.

Fast forward to the 1970s and the girls started to get a bit bored with having to learn how to knit one, purl two and agitated for change.

Well yes, but what we’re looking at here is how education is being delivered as opposed to girls and boys learning differently. Adjunct Associate Professor in Education at University of South Australia, Dr Judith Gill, has been studying this topic for 30 years and published the book Beyond the Great Divide: Single sex or coeducation? in 2004.

In her book, Dr Gill says the value of girls’ education started to gain momentum in the 1970s. This cultural shift was not only about offering the same subjects to girls as were offered to the boys, it was the idea that a girl’s education was just as indispensable as a boy’s.

Hence the rhetoric began that girls will excel without the threat of being overshadowed by boys, especially in those all-important STEM (science, technology, engineering and mathematics) subjects.

Girls will get attention from teaching staff without boys in the classroom. Similarly with boys, the claims are that boys will only talk about their feelings in absence of girls.

Boys have different behavioural needs that can be properly met in a single-sex environment.

However, it’s important to note these arguments largely stem from a social and cultural perspective to learning, not a measure of each child’s learning capabilities. Valid as these concerns are, they’ve been doing the rounds for 40 years now.

I recently asked Dr Gill about girls participating in STEM subjects and she says, “Boys still outnumber girls in senior classes in physics and IT and these differences play into the enrolments at university.

For instance, engineering continues to enrol fewer than 20 percent of women students. Research has consistently demonstrated that earlier ideas about female brains not being able to do maths were without any support and we’ve seen some extremely gifted young women showing what they can do in that subject. Some cultural gender prejudices remain despite the lack of evidence.”

Do Boys and Girls Learn Differently?

The short answer is no. A 2013 study, Single-Sex Education and the Brain, concluded “The neural basis of learning does not support the premise that boys and girls master reading, calculation, or other academic skills differently.

Boys and girls have differing interests, but their basic cognitive, emotional and self-regulatory abilities vary far more within each gender than between the average boy and girl.”

In fact, any differences that are found are more pronounced in younger children and lessen as children get older, but curiously parents don’t seem to be conflicted about sending their children to a co-education primary school. Any teacher worth their salt will find a way to bring out the best in each student.

Historically, students whose families fare high in socioeconomic status (SES) and with parents who have tertiary education qualifications tend to perform better academically.

The effects of positive engagement include enhanced cognitive abilities and academic achievement, increased motivation for learning, and improved social and behavioural outcomes.”

The future Dr Gill says, “In Australia, only NSW has considerable numbers of single-sex schools in both the government and the non-government sector. Increasingly, single-sex schools are now becoming coeducational – a transformation more frequently encountered in boys’ schools than girls’. I think you can say there’s a general move towards coeducation across the community.”