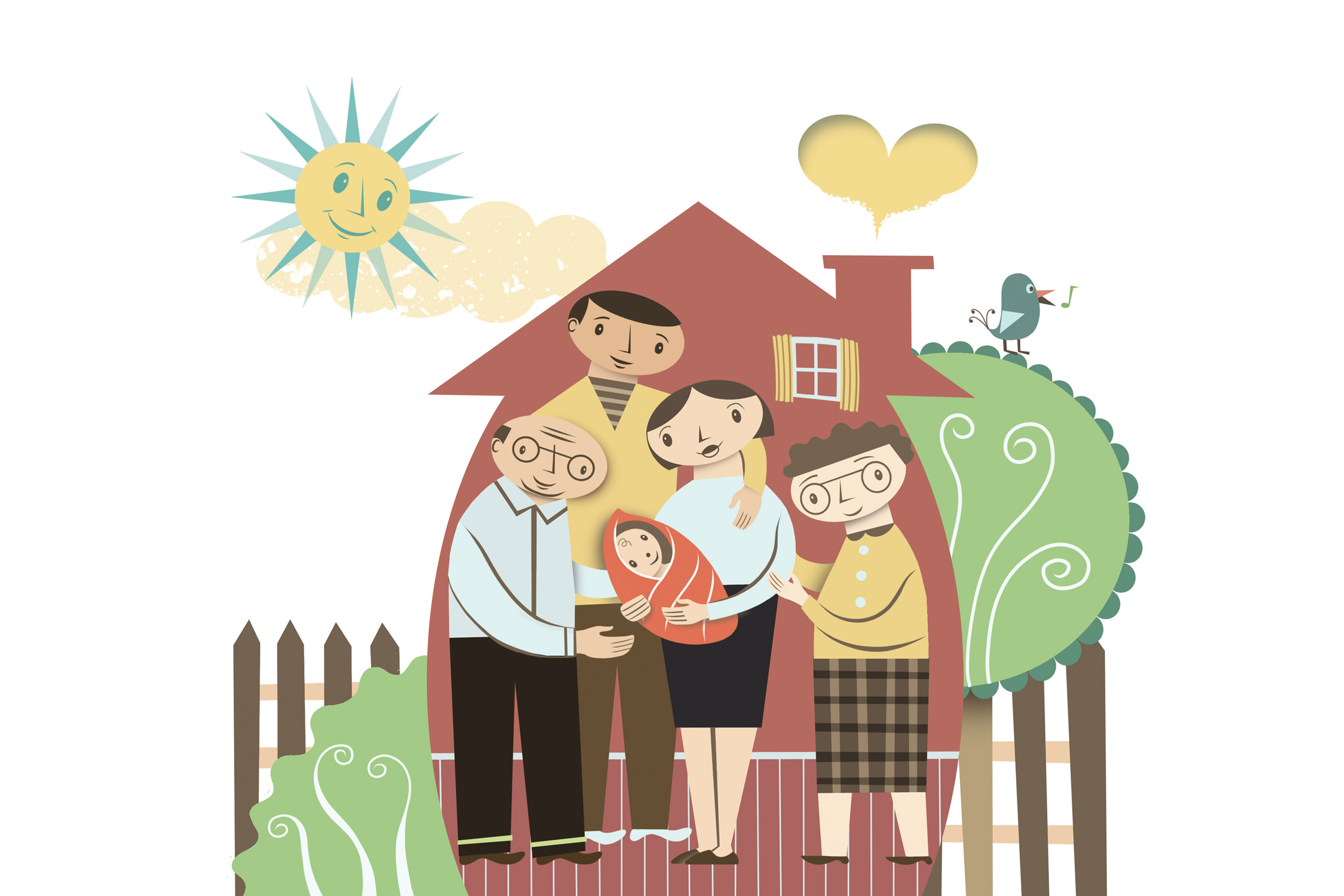 18 Aug The Sum Of Us: Financing a family’s happiness

Posted at 14:55h in Editors Picks, Validate by Editor

Alicia Geddes longs to spend her first year of motherhood at home with her son.

Unlike some of my more career-focused friends, I dreamt about being home with my baby full-time, at least for the first few years. I looked forward to my new roles as domestic goddess and ‘yummy mummy’, and to playing, teaching, and turning myself into a brilliant chef with the help of My Kitchen Rules and Jamie Oliver. My husband had just begun a new career, and when the two red lines appeared on the pregnancy test, we were ecstatic.

But as I impatiently awaited motherhood, we began to think about budgeting. The government’s paid parental leave would be a tremendous help, but then what? We realised that on my husband’s training wage there was no way we would be able to pay the mortgage without my returning to work part-time when the leave payments ended. Then, on closer inspection of our bills and expenditure, we realised I would actually have to return to work full-time. My dreams of full-time motherhood were shattered.

I asked my friends about their situations. One returned to work part-time six months after her daughter’s birth, to supplement her husband’s income. Another went back after six weeks, and consequently decided to stop breastfeeding, which would have entailed too much-added stress. She admitted she was a little sad she had missed that bonding experience.

I asked my mothers’ group how they met financial demands. Some were lucky enough to have plenty of money, while others had saved up before becoming pregnant to take a year off work. None said they planned to stay at home full-time after their child turned one. Would they if they were able to financially? Surprisingly, most said yes.

As I doted over my newborn son, the end of paid parental leave loomed and the prospect of missing many firsts – first crawl, first step, first word – was heart-rending. How would I be able to concentrate on work when I would be missing my son so much? Could I breastfeed during the night only? Could I possibly express enough milk every day to send with him to childcare?

Jealousy brewed towards more affluent friends – those who had inherited houses, and mothers who actually wanted to return to work. I found myself resenting my husband, my parents and anyone else I thought could have saved me from returning to work but didn’t. I became teary, angry and anxious. I hated myself for these feelings and stopped enjoying my son.

While I was in a fit of hysterics one night, my parents suggested we live with them and rent out our house, which would ensure we met our payments and give me more time at home with my son. We accepted, and I felt a new self-loathing develop at the loss of our independence. We had ‘failed’ as parents to provide for our son, and would become a burden for my parents, while my siblings were self-sufficient.

But six months later, I’m a happy, relaxed mother, sharing the housework with my retired father and a household with my husband, son and parents. It’s a little cramped and a little less private, but we’re happy. I don’t know if I will need to work full-time when we move back to our own house in a year, but for the time being my son has a wonderful relationship with his grandparents, and I’m enjoying the precious first year at home with him.

I’m one of the lucky ones. I’ve realised we are good parents, as are many others, rich, poor and in between. You do the best with what you have, and any competition is created in the mind, from where it should be banished.