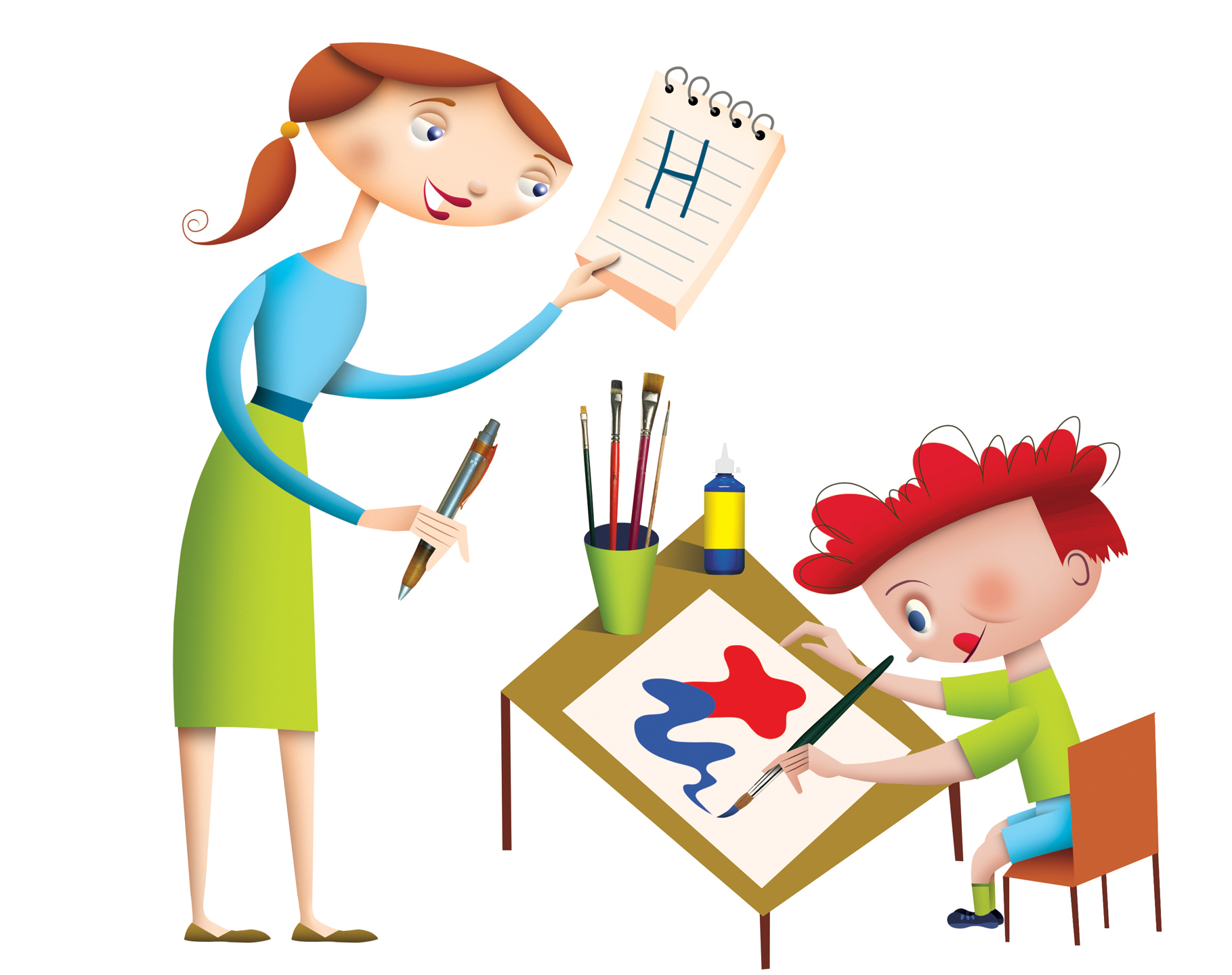 Posted at 20:47h in Back To School, child, Education, Inform by admin

After some initial anxiety, Donna Webeck draws the line at forcing her son to write before he is ready. His H appeared more like a spirograph than the eighth letter of the alphabet. On we went for another 10 painful minutes until it became clear I was dampening the enthusiasm of my son, who simply wanted to draw.

The meeting of milestones by our children is something many parents agonise over.

At the start it seems harmless – the first smile, giggle, solid food. Then the big guns come out – crawling, walking, talking. How many teeth do they have? Are they sleeping through the night? Eventually, it morphs into more tedious territory: is my child on a par with others their age? Are they falling behind? Will they be frustrated if they’re ahead but being held back?

I coasted along this comparison-strewn highway relatively carefree until I read a third-birthday card my son received. In it, one of his friends had scrawled his own name – and he wasn’t even three.

My brain bubbled with worry. Was I a negligent mother for not even entertaining the thought of teaching my son to write? Was it poor form that I’d never shown him how to grasp a pencil properly, other than to colour in? Would this oversight see him slip behind his peers even before his official school years commenced?

Likely, it was an overreaction on my part, but I began to ponder whether or not I was careless in my oversight, or caring in that I had inadvertently let my child just be a child.

As soon as I could, I cajoled my son to his blackboard. Being mindful of not transforming into some sort of Tiger Mother, I began to teach him how to write his name. I started with the first letter, H. “Look how much fun this is!” I enthused, grasping the orange chalk with confidence. “We do it like this: down, across and down again,” I went on as I drew, showing him, slowly, how to form his first initial. And so he attempted to follow the simple instructions. Except that his H looked more like a spirograph than the eighth letter of the alphabet. On we went for another 10 painful minutes until it became clear I was dampening the enthusiasm of my son, who simply wanted to draw.

Days later, after dropping my son at daycare, I mentioned to the centre’s director that Harrison was yet to learn how to write his name. Her response? “You’ve got to remember it’s a kid’s job to be a kid. There is no need to push them unnecessarily at that age if they haven’t shown any interest.” Her educated opinion soothed my milestone woes.

The upshot? My son is free again to explore the childhood wonder of his world without having me hovering over him, pen and paper in hand, with writing exercises at the ready. Instead, he can foster his love of abstract art for as long as he wants until he shows signs of readiness to learn writing.

Who knows – maybe one day he will love the literary act of putting pen to paper just as much as I do.