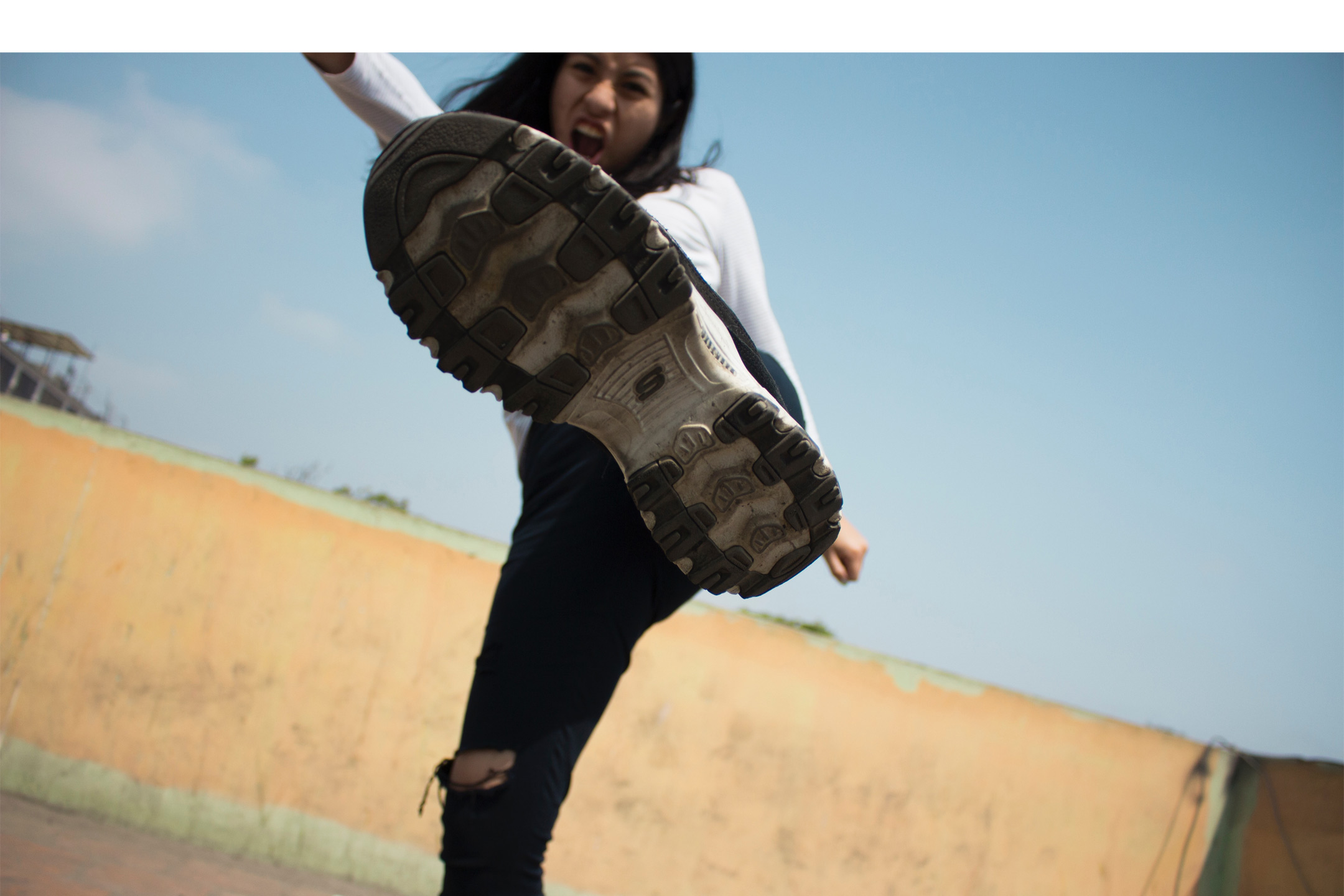 20 Feb To Serve and Protect

Posted at 22:00h in Inform, Validate by Guest Contributer

We speak to an Adelaide mother and policewoman Gabby Fox* about the personal cost in keeping Australian families safe.

Before I became a wife and mother, the horrible situations that policemen and women face in their line of work were not particularly overwhelming to me. When I assisted an officer on a SIDS fatality, the death of that child appeared to have a bigger impact on them, as they were a parent. I comforted the baby’s mother and helped embrace the baby until the ambulance arrived. I felt very sad, but I did not reflect on the fatality after the event. As a police officer, you learn to put things aside and move on.

“Now you have all the diseases I have…” 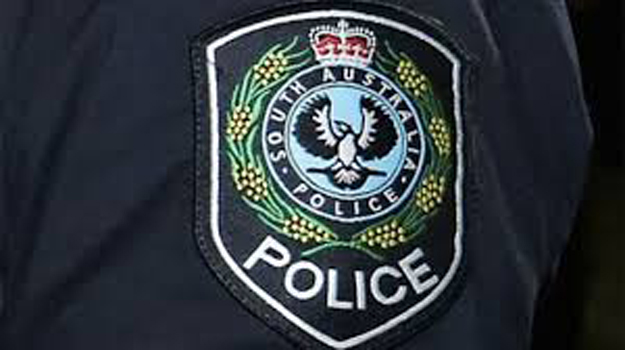 When I was 37 I was called to attend a volatile and aggressive domestic disturbance, and I used capsicum spray on one of the two offenders. By sheer coincidence, my fiancée, Geoff* – another police officer – was called as back-up patrol.

After being subdued, it’s protocol to decontaminate offenders sprayed with capsicum spray with water from a spray bottle. The capsicum spray causes people to produce excessive saliva, nasal fluid and sputum. On this occasion, while one of the subdued offenders was on the ground recovering, I crouched down to spray more water into their eyes. They deliberately leaned forward and spat up lots of mucus into my face. It went into my mouth, down my chin and down the front of my shirt. They cried out, “Now you have all the diseases I have; HIV, herpes and hepatitis!”

I washed myself back at the patrol car and went straight to the hospital to be treated. I did not see a psychologist until some years later to help deal with the emotional and physical struggle. There I was, a young woman about to be married, facing a three-month wait to find out if I had contracted HIV or hepatitis. It was hard on Geoff too. I was eventually told I had only contracted herpes. I felt fortunate that I contracted the least evil of the three. My first herpes episode occurred in the second trimester of my pregnancy. After that, I started having outbreaks on average every 6 weeks.

I was 37 when I gave birth to my son, Alex*. I loved every minute of my pregnancy and kept very fit: I even went on a run the day before I gave birth! So it came as a big shock to me that I suffered postnatal depression.

I had planned to return to work when Alex was three months old, but it took almost a year to get back on my feet. Alex was a ‘good’ baby, but I felt resentful that I was at home being a mum. I felt like I was not coping and felt my husband still had a life as he could still be at work. One morning, breastfeeding in the early hours, I had a sudden flashback to the SIDS death I attended all those years ago. Emotion overwhelmed me, and I became paranoid that the same thing could happen to my little baby. It was a delayed reflex, a memory that came back in a big, big way and rocked me to my core.

I never asked for help through all of this, and I regret that now.

My coping mechanism was to isolate myself from the world. Sometimes I think it was my role as a police officer that stopped me getting help. Police officers feel like they have to be tough and put up a superhuman shield. When I tried to get ready to go out, and something happened like baby spew or poo, suddenly everything seemed too hard. I would make excuses to cancel the outing. If I had my time over, I would have shouted from the rooftops that I needed support. In fact, my advice to any mother who feels like I did is to get help, so you won’t miss out on all the joy that comes with being a mum. It was 12 months before I came through and embraced motherhood the way I had always wanted to.

“When can I kiss you again, Mummy?”

Getting over herpes is a different matter. My first episode appeared as painful mouth ulcers while I was pregnant. When an outbreak begins, I feel very tired and this can trigger a migraine. My palate aches and the skin on my face feels severely sunburnt and even a hair touching my face or blinking is extremely painful. The palate develops hard lesions under the skin, which eventually erupt, and the raw ulcerations last up to two weeks. Eating is very painful and each mouthful of food or liquid is like pouring acid over the blisters. The blisters can deepen on contact with food. I can take anti-viral medications daily, but it comes with side effects and does not cure or necessarily prevent the outbreaks. It also affects intimacy with my husband and son.

It makes me sad when Alex has to ask, “When can I kiss you again, Mummy?”

I also suffer from anxiety and low-grade depression now, because there is a small chance the infection can go to my brain causing permanent damage. Sometimes when I look at Alex and consider this possibility, I become very fretful.

I have to take a lot of time off work, and the guilt that causes doesn’t help my anxiety or depression. I won’t lie; it’s difficult being a mum and managing the shift work. Although I no longer work night shifts, I did when Alex was a baby and it was very hard to sleep after a night shift. I would hear him in the next room and worried that I was robbing him of time with me.

I have strong family support; my sister practically became my nanny when Alex was very young and still helps out. It is also challenging to have family time for special holidays like Christmas with all three of us together when two parents do shift work, but we always have Alex’s birthday as a family. Every year my husband and I take the day off and do something special with him. Alex has adapted well.

“I am a lucky, lucky woman”

Despite what’s happened, I feel there are no real hazards to being a police parent. It has made me appreciate the life I have provided for my child, but you do become a more nervous mum because of the things you see happen to other people. My husband is my rock. I feel incredibly grateful for my son and the fact that he isn’t resentful about what has happened to me. Being a member of the Police Health insurance fund that understands your job is an absolute necessity. And one of the greatest benefits of policing is that there are many, many people who have your back. I am a lucky, lucky woman.