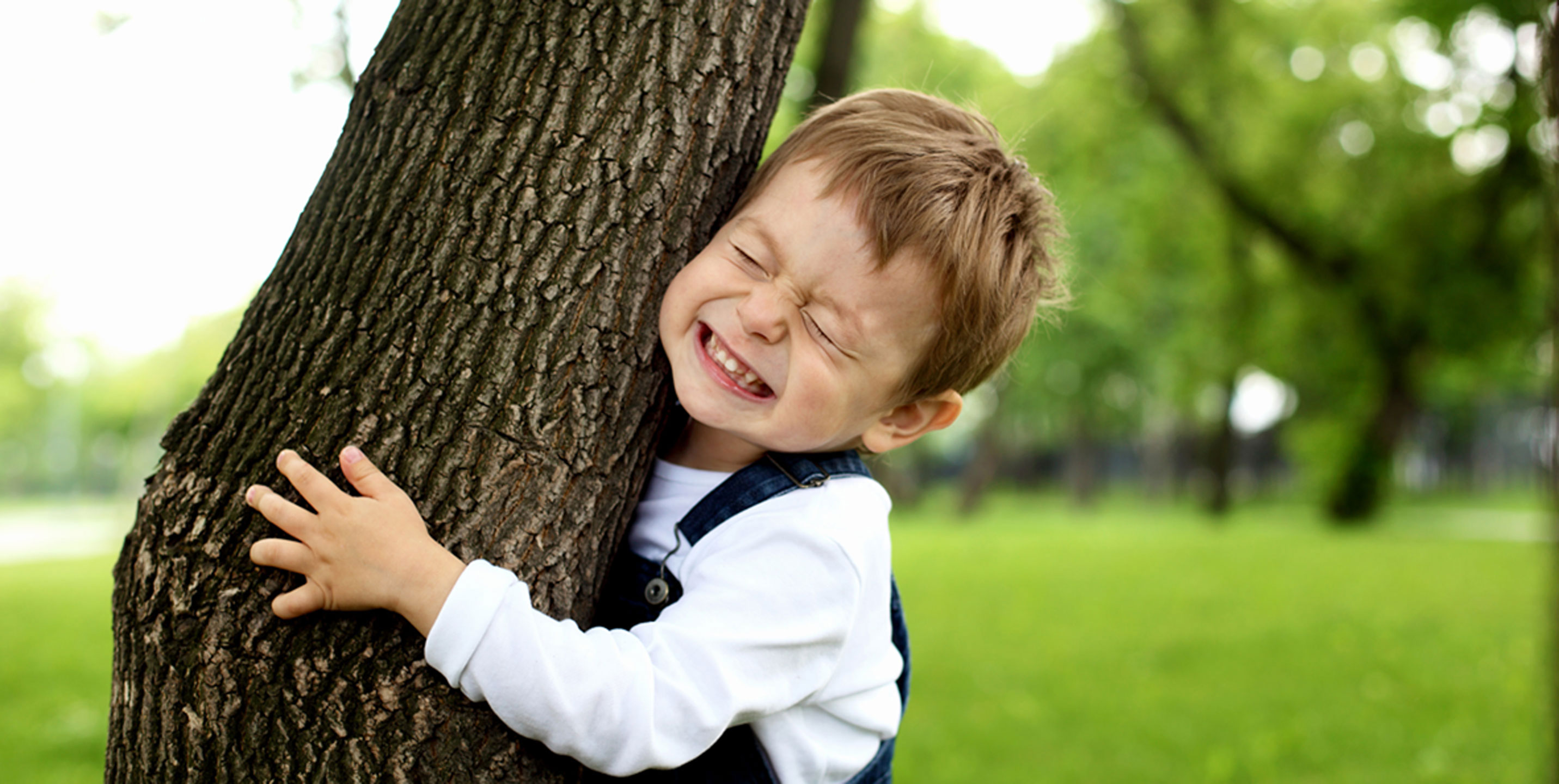 Janine Armocida writes about bladder and bowel health and habits in young children.

Sally* is worried. Her five-year-old son Zac* is starting school at the end of January and is still asking for a nappy when he wants to poo, even though he will happily urinate in the toilet. Sally is feeling pressure from her partner, parents and in-laws to complete Zac’s toilet training before he starts school.

At this time of the year, the National Continence Helpline – a free service managed by the Continence Foundation of Australia (CFA) – receives many phone calls from frantic parents such as Sally about toilet training children who are starting school or preschool.

Zac had a history of chronic constipation

The growing number of calls to the helpline reflects the increasing age at which many children are starting toilet training compared with previous generations. In the 1960s, most children wore cloth nappies and felt wet and uncomfortable, which motivated them to move from nappies to using a toilet.Toddlers can now wear disposable nappies that keep them dry and comfortable. So why stop to use the toilet when you are wearing a perfectly good portable one? Talking to Sally, it became apparent Zac had a history of chronic constipation, which has affected his toilet-training progress. This is not unusual – many children who have had a painful experience in the past often like the security of wearing a nappy.

Constipation affects up to 30 per cent of children and can have an impact on day and night wetting. Some children who haven’t had constipation still like the security of wearing a nappy to do a poo. In these cases, it’s a good idea for parents to encourage their child to use the nappy in the bathroom or while sitting on the toilet, and any clean-ups should also be done in the bathroom rather than other rooms. Keep in mind that it is better to poo in a nappy than not at all. This issue is often poorly understood or neglected, so the CFA recently launched a national campaign to raise awareness among primary-school communities.

Most children’s bladder and bowel habits will improve

The Healthy Bladder and Bowel Habits in Schools project, supported by the Australian Government, includes an interactive Toilet Tactics Kit for students, teachers and parents, which highlights the importance of developing healthy bladder and bowel habits from a young age. With the start of the school year approaching, it’s a good idea for parents to keep a close eye on their child’s toileting. Often a change in routine, such as starting school or preschool, can increase the risk of constipation or cause regression in children who have been dry. The good news is most children’s bladder and bowel habits will improve with the right advice and support.

In Zac’s case, the first priority is maintaining good bowel health to prevent constipation. Sally should feel comfortable giving Zac a nappy at home, even though he is about to start school. Over time, she can encourage him to sit on the toilet in a nappy to help him become more comfortable with it. More importantly, Zac will probably grow out of his issues without much help from Sally. If for some reason he doesn’t, it is advisable to talk to a GP and get help from a health professional who specialises in children’s continence.