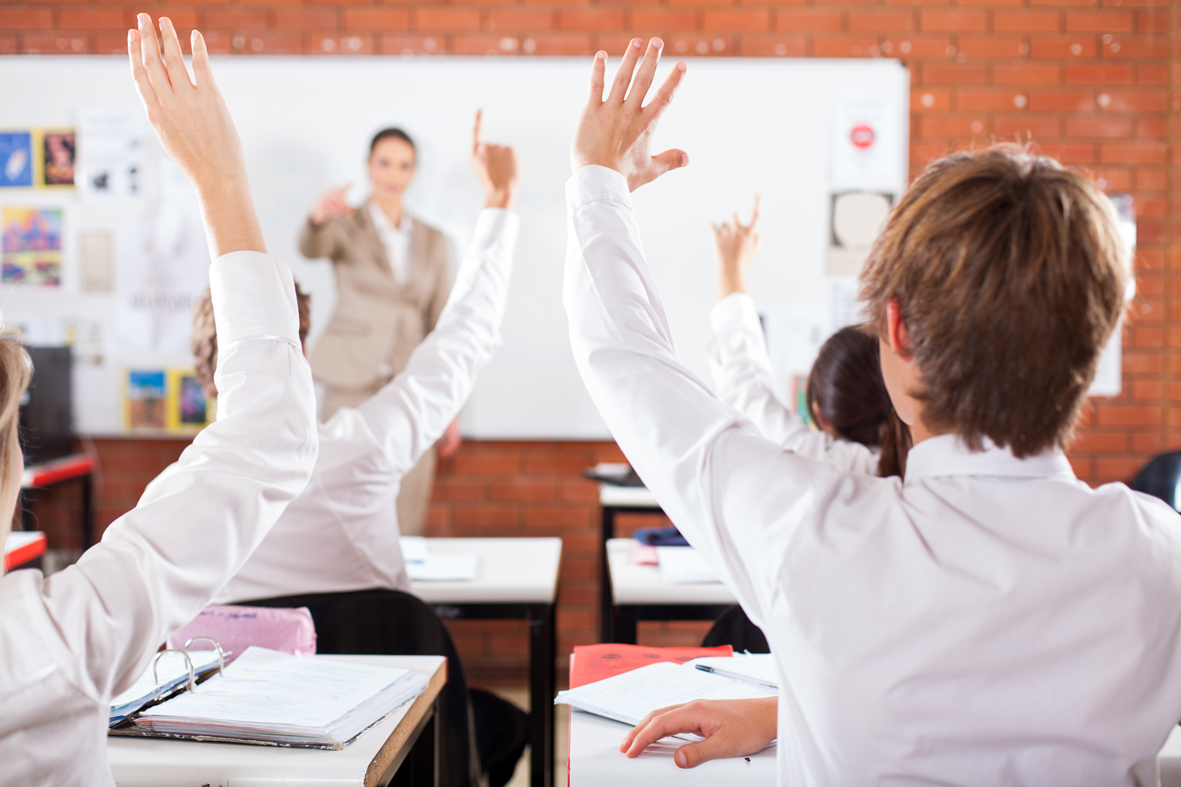 02 May Too Greater Expectations on our Teachers?

Posted at 11:16h in Editors Picks, Education, Uncategorized by admin

… the new ‘risk society’ places teachers in the position of potentially being responsible for anything and everything.

While no-one would suggest that teaching has ever been solely about working through a particular knowledge area, it could still reasonably be argued that this has formed the core of the profession. In addition to this principal task has been the expectation of a certain degree of pastoral care.

After all, teaching is a responsible job, and teachers have always been charged with the task of turning out the next generation of citizens – educated, healthy in mind, and healthy in body. But how far should this responsibility extend? How much can we reasonably expect teachers to be responsible for?

As one learned justice said, if an accident happened, it was foreseeable

Obviously, teachers ought to be responsible for the fundamentals of learning, but should they be held accountable for what children eat, how children behave, or for every accident that occurs within school grounds?

Bit by bit, new forms of responsibility are being added to schools and, more specifically, to the professional life of the teacher. The intention here is not necessarily to challenge any of these diverse changes, but rather to express concern about their cumulative effect on the ability of the school to do its primary job. As well as needing to be effective in their primary role, it seems that teachers also need to be dietitians, risk managers and psychologists.

The notion of risk is now one of the most fundamental motivations for effective social governance, and a familiar feature of the modern school is the constant injunction to manage risk in all its forms.

The preventative policies associated with risk are constituted in terms of factors rather than specific individuals, and so dangers are now to be found, not hiding within the pupils themselves, but rather within recognisable constellations of relevant risk factors. Risk legitimates increased governmental intervention.

Teachers have increasingly become the target of legal actions

More traditional forms of surveillance, such as those associated with schools, have generally required direct physical observation. The new strategy shifts the emphasis from immediate scrutiny to a focus upon the correlations between sets of often abstract factors, thereby permitting a virtually limitless increase in the possibilities of government. And with each new possibility of governance comes an increased responsibility to administer the outcomes of that governance.

Since within this new logic of social administration virtually anything can be regarded as a risk, it now falls to teachers not only to be aware of all the newly found risks but also to have strategies in place for dealing with their possible manifestation. As such, the new ‘risk society’ places teachers in the position of potentially being responsible for anything and everything. 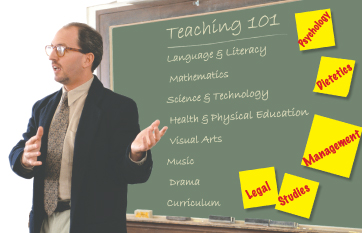 Teachers have increasingly become the target of legal actions relating to negligence and so they have had to become aware of their rights and responsibilities under the law. Of course, the readiness to sue for personal injury is by no means limited to Australia, or teachers. However, some professions are more vulnerable than others, and some legal systems appear to be more plaintiff-friendly than others – Australia’s for instance.

The elements required for a negligence action are:

The legal test for breach of duty is that of reasonable foreseeability, and herein lies the problem. As one learned justice said, if an accident happened, it was foreseeable.

The practical outcome of this seems to be that teachers are almost certain to lose actions relating to negligence. What follows from this is that teachers are now steadily removing from the curriculum anything that might present the slightest risk of injury. Obviously no-one wants children to get injured, however, the fear of being held responsible for everything is beginning to have a detrimental effect. There is a danger that the curriculum, and the physical education curriculum, in particular, will be stripped of even the slightest degree of risk, thereby becoming bland and boring in the process. No doubt teachers will be held responsible for that as well.

Teachers have also been placed at the centre of the diagnosis of, and the treatment for, a plethora of learning and conduct disorders, and thus are now expected to be able to intervene in a wide range of educational differences. These differences are no longer seen to be below the threshold of intervention or simply part of the human condition, but are now objective pathologies to be identified, categorised and normalised.

At the turn of the 19th century there existed only two recognised categories of intellectual difference in children, a number that increased throughout the 20th century to the point where there are now hundreds of such categories. Children are no longer simply naughty, they are now often diagnosed as having ADHD, or ODD, or CD, and their personal responsibility is attenuated accordingly. Likewise, kids may not be simply shy, but rather be diagnosed as having Social Phobia, or Elective or Selective Mutism.

Since somebody has to be responsible for children’s behaviour, it is teachers who end up picking up the slack

The concern is that teachers are now to be regarded as de facto therapists, and whereas, once, significant conduct or learning difficulties would be the trigger for either expulsion or removal to a special school, teachers have now found themselves directly involved with the ongoing management of ‘problem’ students. This management involves a number of elements. Firstly, it involves the responsibility of acquiring a working knowledge of many psychology-based discipline areas. Secondly, it necessitates the constant process of keeping up with developments and ‘discoveries’ within these discipline areas.

It is not enough to know that certain forms of naughtiness or shyness are now pathologies, teachers are also responsible for recognising those pathologies, knowing what to do with them, and organising classroom practices accordingly. Thirdly, the discovery of each new behaviour disorder sees children being held slightly less accountable for their conduct. But since somebody has to be responsible for children’s behaviour, it is teachers who end up picking up the slack.

There is a strong argument to be made for our teachers needing greater support and commitment from the community in order to do their job well. If more and more responsibilities are left with teachers merely because this is the simplest solution, then there will be two central outcomes: teachers won’t be able to spend most of their time focused on their teaching, to the detriment of children’s education; and the job of teacher will become almost impossible to do. Consequently, new teachers will not join the profession, and existing teachers will leave at greater rates than they are currently doing.

Not only do limits need to be set on what teachers are required to do, but some of the new concerns of society need to be placed within a broader social and cultural context whereby rather than placing additional responsibilities on schools, other ways are sought to share some of the burden around the rest of the community.

Originally published in CHILD magazines (2006) and edited for the web.

Professor Gordon Tait is a critical thinking professor at the Queensland University of Technology in Brisbane, QLD.