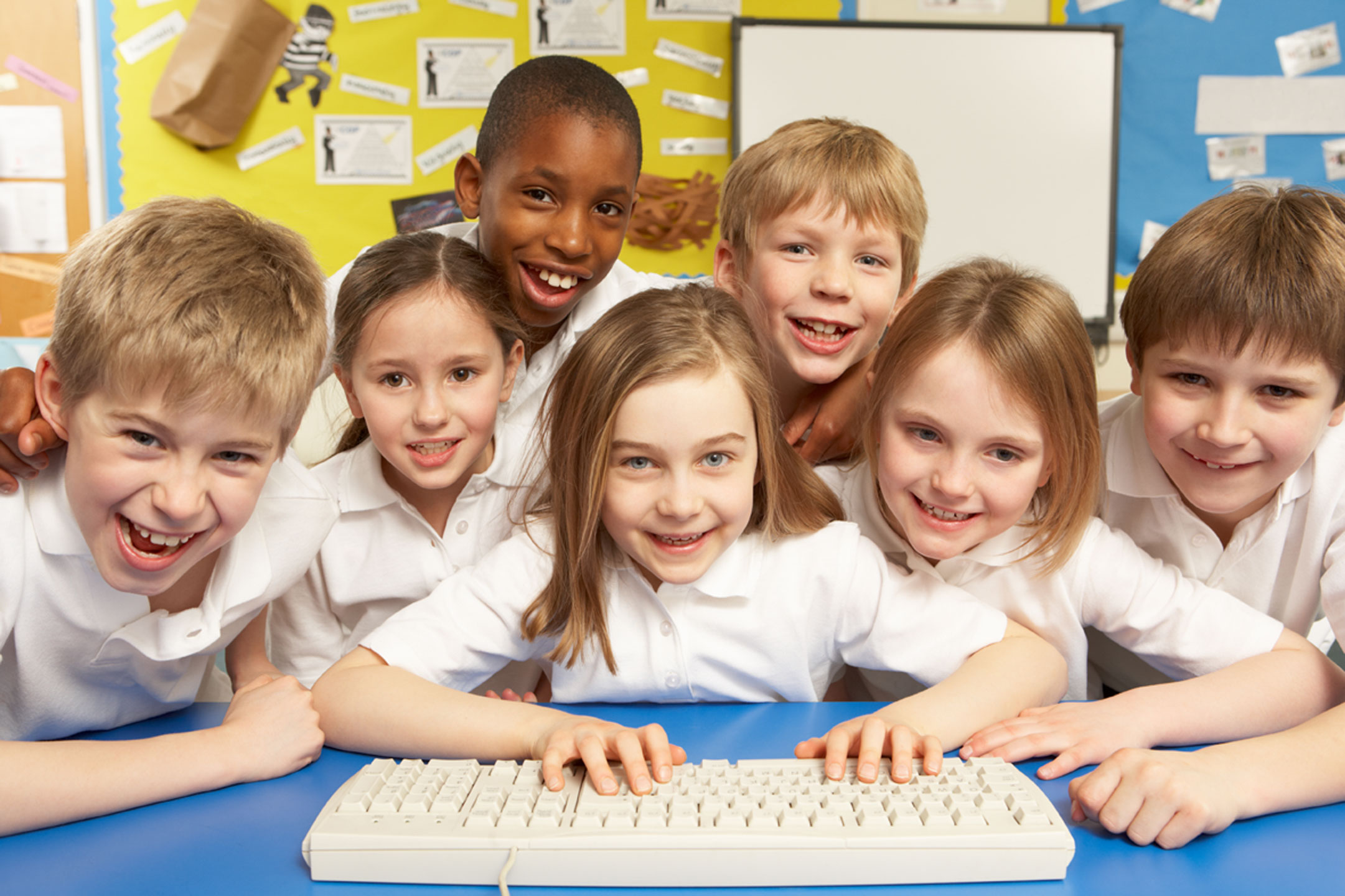 Posted at 11:06h in Education by admin

Professor Helen Wildy explains how assessing children as they start school can have a positive and long-term impact on their education.

I am intensely interested in the early years of schooling, particularly now that I have two young grandchildren. I have never doubted that the first years of schooling are the most important in a child’s life and research strongly supports this view.

Children vary in their development in the early years. By the time they start school, some children can print their full name; others know only the letters ‘M’ and ‘S’. Some children know how to use ‘leaf’ and ‘leave’ as well as ‘were’ and ‘wear’ correctly; others just know how to hold a book. Some children recognise and extend number patterns; others are learning to recognise ‘1’, ‘2’ and ‘3’. Some children are socially skilled and emotionally resilient; others are anxious and fearful of separating from parents. Differences like these are normal, and early-years teachers aim to provide programs to meet the developmental needs of each child.

However, identifying what each child knows and can do on entry to school is not easy. On the one hand, teachers have experience of dealing with children entering school. They are accustomed to the demands and routines of this age group. On the other hand, the accountability pressures placed on schools by national assessment programs may take attention away from the variance in children’s skills, ability and knowledge at the most crucial point in their education.

I worked for years as a secondary mathematics teacher and then as a university researcher in the area of school leadership. In this latter role, I was particularly interested in the use of assessment data by teachers and school principals. I wrote papers about my research and presented these to national and international conferences. Perhaps it was fate, then, that as I was waiting in a queue at a large conference in New Orleans over a decade ago, I met Professor Peter Tymms from the Centre for Evaluation and Monitoring (CEM) at Durham University in the UK, who had developed a formal, objective assessment program for young children entering school. The assessment is called Performance Indicators in Primary Schools Baseline Assessment (PIPS-BLA) – or PIPS for short. It is one of a suite of assessments developed by Professor Tymms at the CEM.

In July that year, Professor Tymms visited New Zealand and stopped by in Perth on his way home. I invited colleagues from the university and the Education Department to meet with him. Later in the year, I visited Durham University and during my visit, I was invited to offer the assessment program in Australia. So in 2000, I appointed a person to investigate the assessment and to set up a trial. We found that with a few small changes to terminology, the assessment would be appropriate for use in Australia, and PIPS has been offered to schools in all States and Territories since 2001. 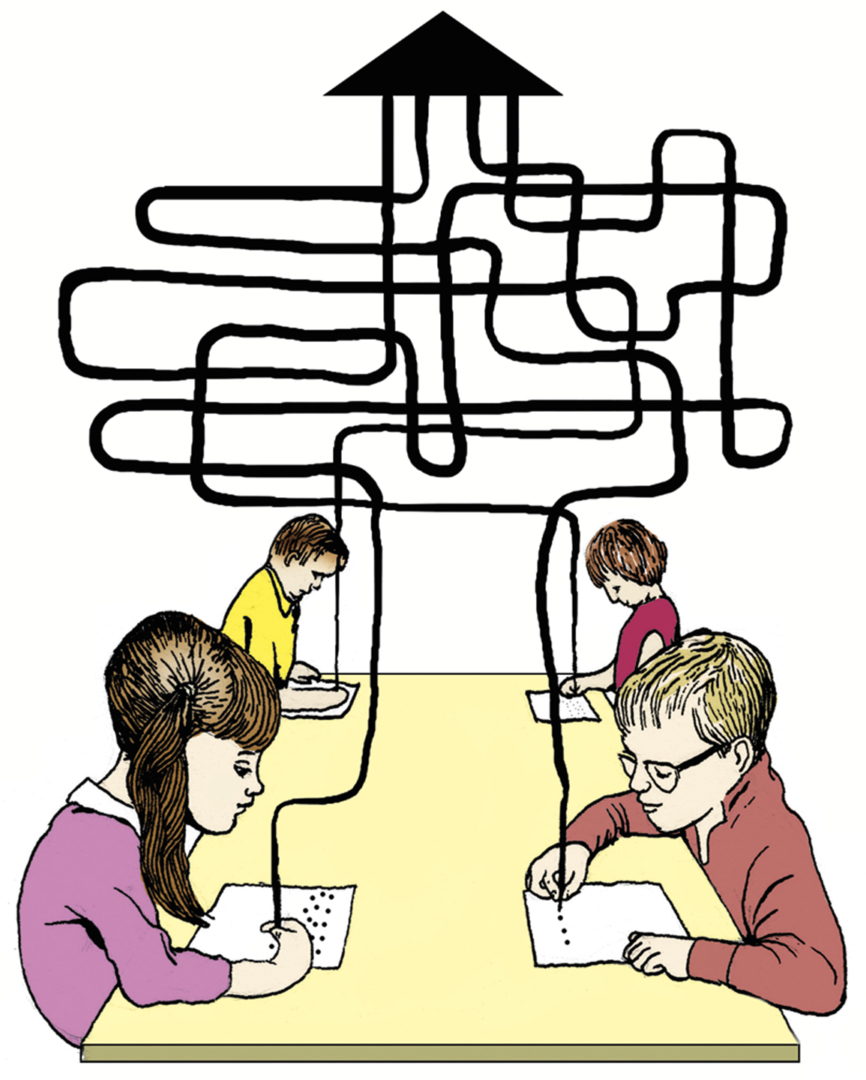 Reading, Mathematics and Phonological Awareness are the three areas measured by PIPS.

PIPS is used within the first few weeks of children starting the year prior to Year 1 and again towards the end of that year. The assessment takes between 15 and 20 minutes for each student and is conducted by the classroom teacher, using a computer, usually in the classroom. Reading, Mathematics and Phonological Awareness are the three areas measured by PIPS. If students do well in the items in this assessment then they are likely to go on and do well in their schooling.

However, if students struggle with items, then it is likely that they will continue to struggle at school unless they receive teaching that focuses on the areas in which they need particular help, as identified by the assessment process. The Reading items include naming objects in a series of pictures; ideas about print; naming letters (upper and lower-case letters), and word recognition and reading (words that occur with high frequency in most reading schemes). The Mathematics items include counting objects; addition and subtraction problems, both with and without symbols; naming shapes, and so on. The Phonological Awareness items include repeating nonsense words and children giving the first sound of a word that they hear.

Even though teachers want to know about their students’ social, emotional and physical development, PIPS does not assess these aspects. However, teachers notice whether students can look after their books, hang up their bags, find their lunch, or go to the toilet without help.

In the course of the assessment process, ‘blocks’ of items appear on the computer screen in order of increasing difficulty. If the student answers three consecutive items in a block incorrectly then the program moves directly to the next easier sequence. At the end of the year, students begin the assessment at the point they reached earlier in the year. The advantages of these programming features are that students are not confronted with items that are beyond their ability, nor are they required, at the end of the year, to redo items that they answered correctly at the start of the year.

Teachers tell me that they use the information that they receive from the assessment at the start of the year to plan programs targeted at each student’s needs. The information also draws attention to students who might have some auditory-processing difficulty and students whose development in literacy and numeracy might be at quite different stages. This information is important: a child who is well developed in reading may have little concept about numbers, but this can otherwise be overlooked because literacy development tends to be used by teachers as a stronger indicator than numeracy development for viewing students’ development in the early years.

The information teachers receive from the assessment at the end of the year helps them review how well their teaching programs have worked for each child, and it is then passed on to Year 1 teachers.

The introduction of the National Curriculum will see some changes in relation to the early years of schooling. Firstly, the terminology will be standardised (with, for example, the first year of school being referred to as ‘Kindergarten’ in all States and Territories). Secondly, we are likely to see the further alignment of the school starting age, although this will involve some long-term planning in those States and Territories where the school starting age will change. Thirdly, teachers in the early years will focus on explicit teaching outcomes. Science and History will join Mathematics and English as subject areas with sequences of knowledge and skill development. These changes, coupled with intense political interest at the national level in the provision of quality early-years programs, will heighten focus on what is taught, how it is taught and to what effect it is taught. Knowing where to begin to teach is vital, so assessment programs such as PIPS will continue to have a place in the educational landscape of Australia.

Helen Wildy is the Chief Investigator, Performance Indicators in Primary Schools – PIPS  Australia. She is Winthrop Professor and Dean of the Faculty of Education at the University of Western Australia.

This article appeared in CHILD 2010