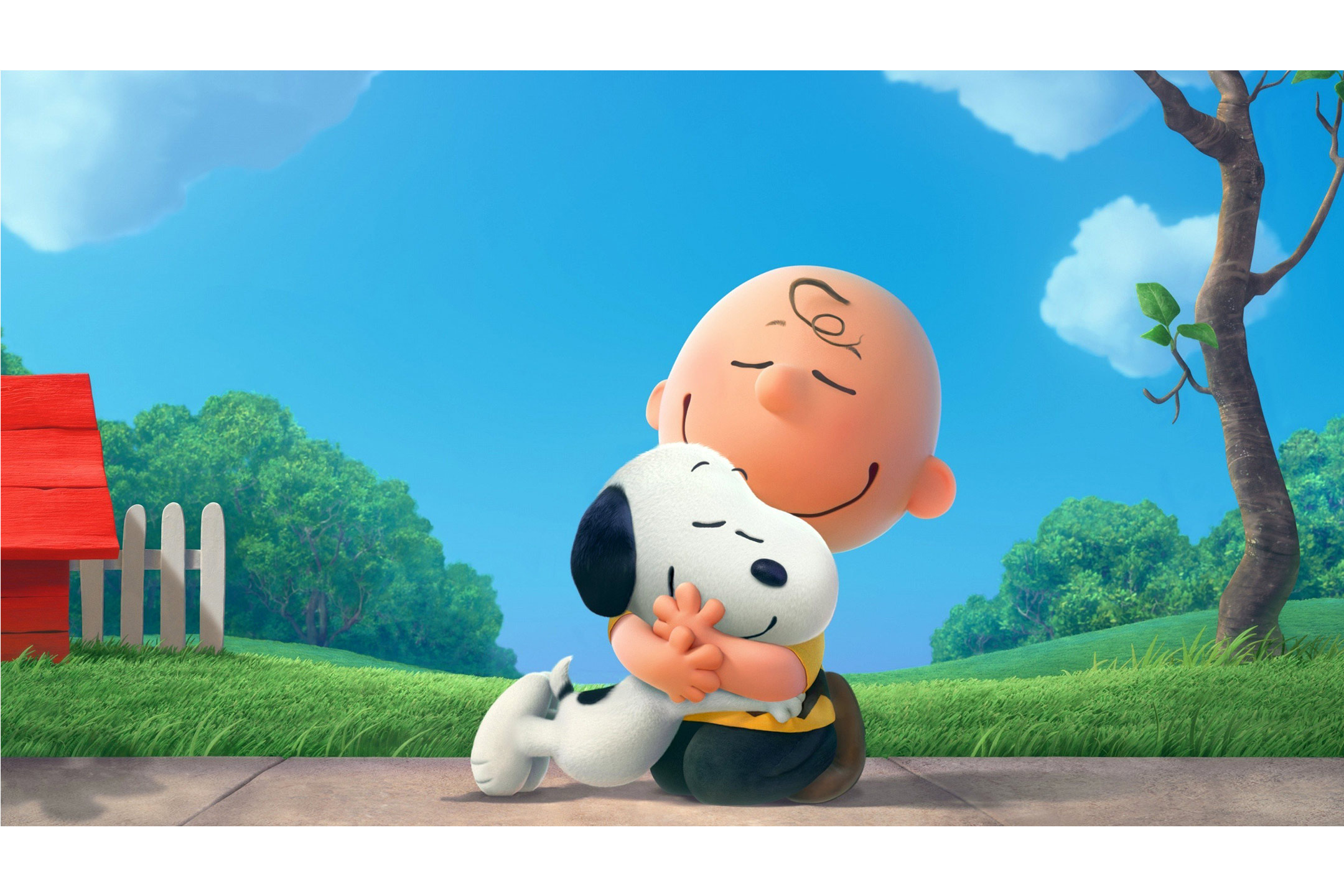 Posted at 11:29h in nostalgia series, Uncategorized by admin

In celebration of their 9th anniversary, What To Do With The Kids has taken on the monumental task of selecting the top ten fictional kids of all time from television, movies and books.  Superheroes and wizards are not included since they have extraordinary powers and abilities.

These characters may not be in the public eye now, but they are memorable as kids you would have liked to have or to be friends with as a kid yourself.

He mooned the doctor during his mother’s sonogram, he’s constantly calling Moe’s Tavern and asking for joke names and has had some of the most popular catchphrases ever such as “don’t have a cow man.”

Gary Coleman played Arnold and along with his brother Willis were taken in by millionaire Phillip Drummond.  His catchphrase “whatcha talking ‘bout Willis!” remains popular today.

Fred Savage’s portrayal of Kevin Arnold gave us a glimpse into what it was like growing up in the 60’s and 70’s in “Anytown, USA.”

This lovable loser finds himself and his friends in a number of situations.  Unfortunately, he has never kicked a football.

Jimmie “JJ” Walker played J.J. and always had the funniest lines growing up in inner-city Chicago in the 70’s.  His catchphrase “Dy-no-mite” was seen on t-shirts everywhere.

Played by Topher Grace, Eric was a teen growing up in the 60’s and hanging out with his friends in his parent’s basement.

Played by George McFarland, Spanky eventually became the leader and “ideas man” of the Our Gang comedy program of the 1930’s that is still seen in syndication today.

Macaulay Culkin portrayed Kevin, a young boy who is forgotten at home by his parents when they go away on vacation.  While alone, creatively, fends off two burglars.

Huey/Dewey/Louis, Walt Disney.  These triplets love to get into trouble which usually means driving their uncle Donald crazy.