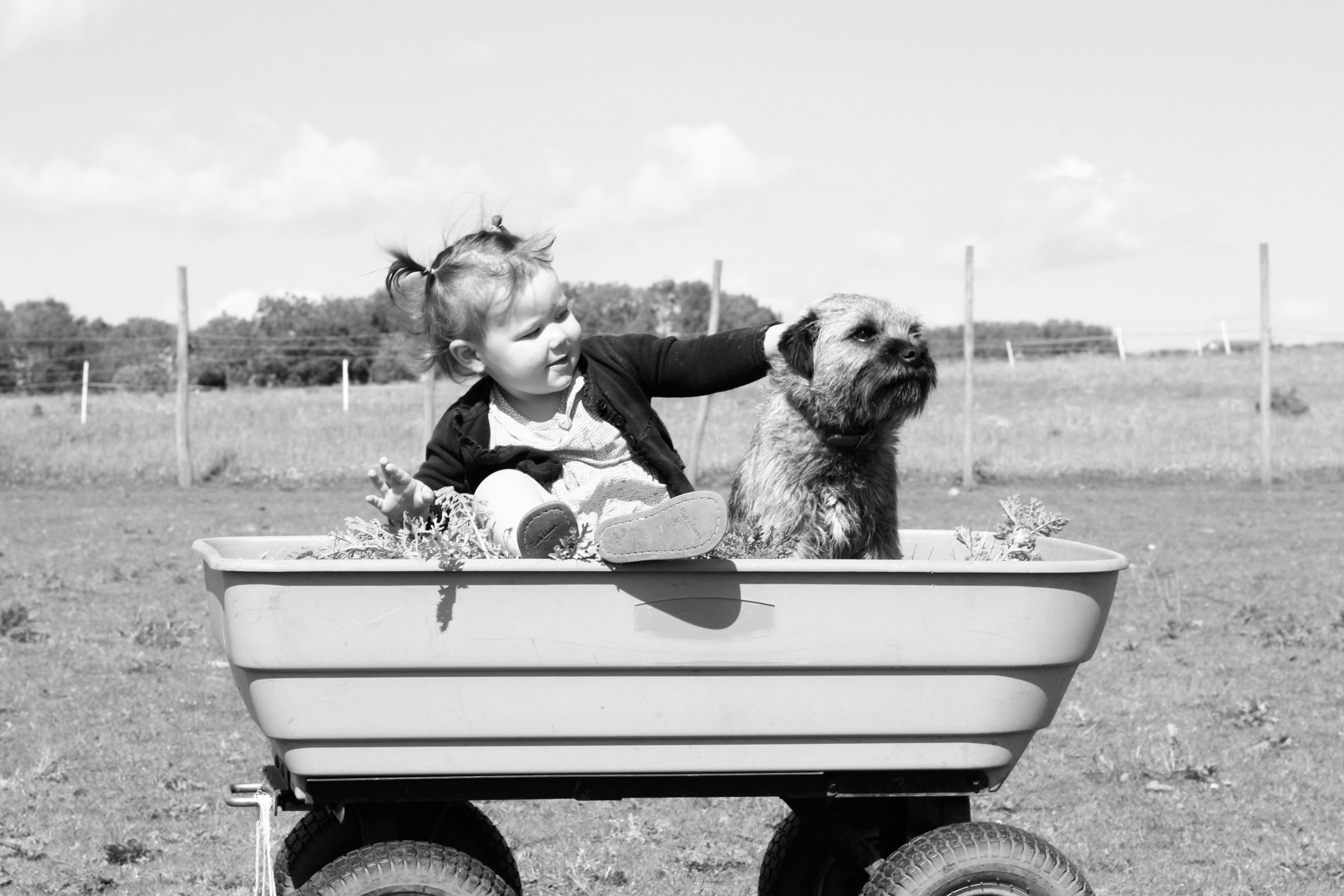 We take a look at some of the most common toddler myths like, why early walkers are child geniuses…and other toddler fairytales.

Myth 1. Toddlers Should Walk at Around 12 to 13 Months

Not true. A young child’s time is well spent crawling about the floor to develop the strengthening skills to help with balance, says paediatric neurological physiotherapist Mary-Anne Xenitelis from Melbourne’s Paediatric Physiotherapy Centre.

A crawling baby is a strong baby, typically stronger than a bottom shuffler, says Mary-Anne. “There are no repercussions for shufflers, though; they’ll be fine as soon as they’re walking.”

If a child isn’t walking shortly before 18 months, only then is it time to investigate, she says.

Myth 2. Young Children Must Eat A Variety Of Foods Daily

In a perfect world, maybe. In reality, no.

“The average toddler doesn’t eat from all the food groups every day,” says dietitian/nutritionist and mother, Deb Blakley of Kids Dig Food.

Child nutrition recommendations are based on averages, Deb explains. “If we average kids’ intakes out over weeks or months, things look better.”

“Your child who eats you out of house and home one day and lives on air the next? Or who eats broccoli or apples one day and refuses them a day later? They’re simply doing what kids do. This is normal. Frustrating, but normal.”

So what do you do? Keep offering a variety and eat with your kids as much as you can.

Myth 3. Kids Should Wear Sunscreen At All Times

Hold that sunscreen a minute. Everyone, including young children, should spend a little time in the sun without sunscreen, according to Cancer Council Australia. The sun’s ultra-violet rays do cause cancer, but they are also the best source of vitamin D.

Just a few minutes outdoors most days of the week is enough to produce all the vitamin D you need when the UV index is 3 or above, which it usually is in summer. It’ll fall below that in southern Australia in late autumn and winter, so get outside in the middle of the day in those parts. Physical activity also boosts your D levels.

Actually, toddlers’ ability to share isn’t fully-fledged until about four.

“Sharing involves a complex set of skills,” explains Professor Jennifer McIntosh from Deakin University’s Centre for Social and Early Emotional Development (SEED). “Even into adulthood, some are much better at it than others.”

A baby starts to develop empathy by absorbing the delighted expression on parents’ faces in a game of give-and-take with a simple object.

“The more responsive, warm and generous parents are in the first year, the more likely we’ll see some lovely, spontaneous attempts at sharing in the second and third year, and by age four, the ability to understand the difference between communal toys and ‘my toys’,” says Jennifer.

As for the question of whether children should share everything, well, that’s one of life’s ongoing moral dilemmas. Sharing a much-loved toy with another child may not be a smart move. “Substituting another toy to share would be, though, if it helps meet the higher goal of inclusion.” Myth 5. Toilet Training Must Start at 18 Months Toilet training will involve mess,

“I waited for my children to be ready to make the decision for themselves. They were close to three years old,” says Director of Mothercraft and Nannies, and mother-of-five, Jennifer Waldren.

Some people start as young as 15 months, she says. However, starting young may not be a winning tactic. “There are people who start at 18 months and are still having accidents at three.”

Training should not drag on. “I’d be worried if it was still going on by four. Not at nights, though. One of my sons was nearly seven before we had nights sorted.”

“They absolutely can,” advises Rogan Family Care’s Lisa Meldrum, a nanny of 26 years. “We don’t give toddlers enough credit for what they can actually do. In my experience, toddlers love helping around the house. They can put dirty clothes in the laundry basket, help to pack away their toys, set napkins on the table, carry plastic plates and hose the garden.”

One thing toddlers absolutely love to do, says Lisa, is hang wet clothes on the clothes rack. “Don’t ask me why, but they love it. Make it fun – ‘Can you put all the white clothes on the top rack? Socks on the bottom rack?’ The key to involving toddlers is to keep it simple, repetitive and fun, and give them heaps of praise and encouragement.”

Myth 7. Learning to Read Early Will Make Your Child a Genius

No, it won’t. It’s you who needs to read aloud to your children.

“Rich and playful language interactions with children before they go to school, rather than flashcards or any kind of rote-learning techniques of letters and numbers, are the key to later success at school. This is because language underpins so much of learning across domains,” says University of Otago psychologist, Professor Elaine Reese.

You can read rhyming books to your kids and sing fun alliterative songs to boost sound awareness, she advises. Ask open-ended questions about the book or events in your child’s life and confirm their responses – an approach Elaine calls Rich Reading and Rich Reminiscing in her book, Tell Me a Story: Sharing stories to enrich your child’s world.

Myth 8. All Toddlers Have Tantrums. Don’t They?

Let’s not set in stone the idea that all toddlers have tantrums, suggests clinical child psychologist and former Chief Psychotherapist at the Royal Children’s Hospital, Melbourne, Dr Ruth Schmidt Neven.

“Tantrums can emerge when your child’s struggling to master a situation or themselves. Setting limits helps them to feel secure and loved and to deal with their own emotions. For example, if you don’t give your toddler a treat at the supermarket, you need to be consistent and avoid giving them one on Monday but then refusing on Tuesday.”

We’ve all done it. Well, most of us. Picked up food off the floor and fed it to the kids. It’s fine if it’s within those magical three seconds, right?

“Ultimately, it does depend on what type of food has been dropped and how recently the floor was cleaned,” said Grace Smith, General Manager of the Australian Institute of Food Safety. “The more porous and absorbent the food, the more hazardous. For example, a piece of apple that lands peel-side down is less hazardous than the cut side.”

While plenty of us eat the odd dropped morsel and live to tell the tale, Grace’s recommendation? “If in doubt, throw it out.”

Myth 10. Toddlers should sleep through the night

Expecting your toddler to sleep through? Unfortunately, this is unlikely. Toddlers wake up more than adults due to having many more sleep cycles, says Sarah Ockwell-Smith, author of The Gentle Sleep Book.

Toddlers also have more dream time, meaning more nightmares too. Combine this with issues of increased autonomy (hello big bed!), testing boundaries and parental separation from Mum and Dad, and you have the potential for some restless nights.