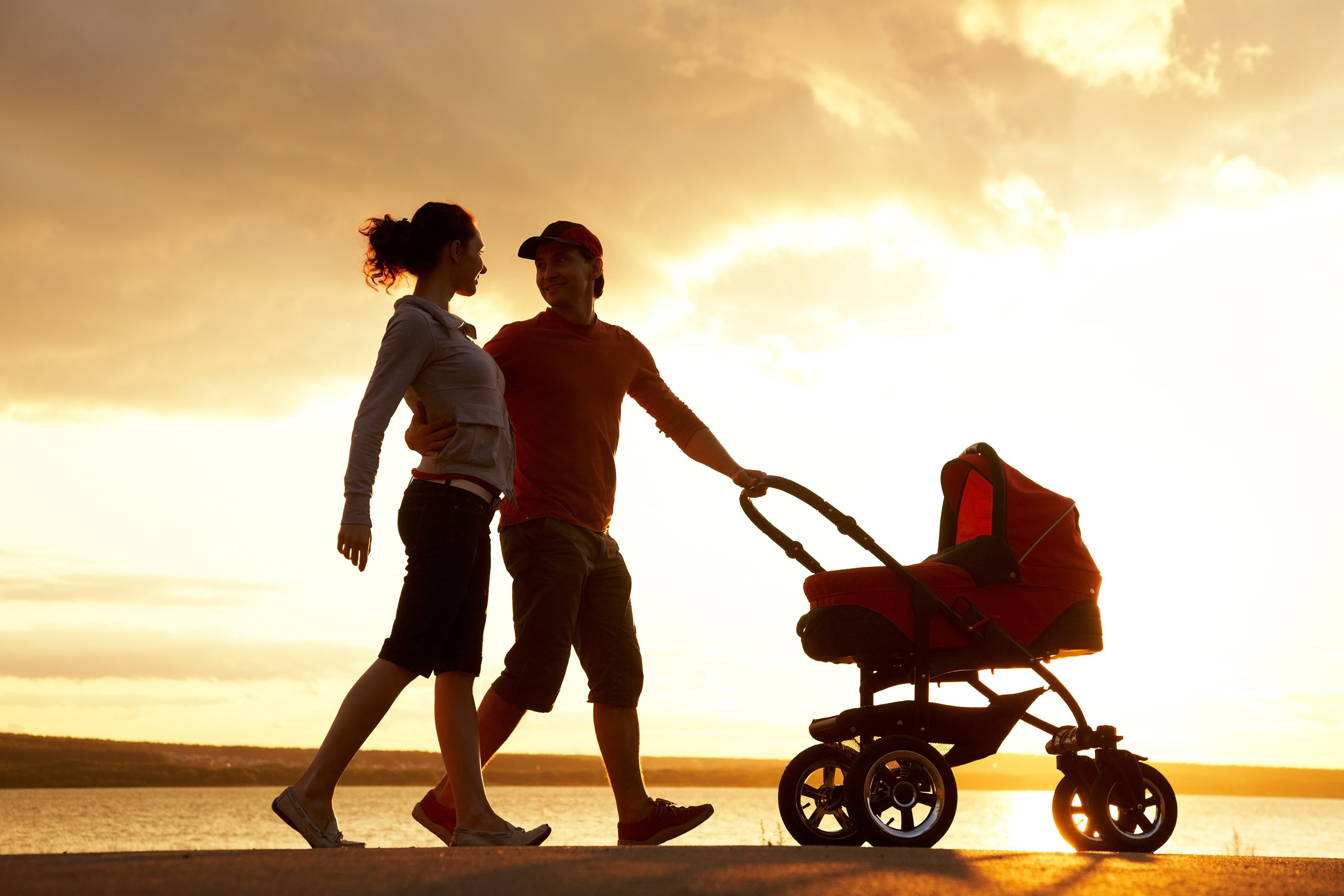 Posted at 17:50h in Editors Picks, Inform by Editor

Relationships can be hard work – psychologist Rachel Voysey looks at ways to fall towards each other, not apart.

“Over 70 percent of Australian couples report a significant decrease in relationship satisfaction upon the arrival of baby number one.”

Communication is one of the biggest things that break down when children arrive, because there’s less time to communicate. Stress-reducing conversations are important, like conversations about the little things, not the big things like career or the kids. Talking about who you are outside the parent role is vital. We tend to talk about other parts of our lives at work, but only talk to each other about the kids at home.

It seems same-sex couples have the same stresses as heterosexual couples, but interestingly, a 12-year study by renowned psychologist Dr John Gottman found same-sex couples are generally more upbeat in the face of conflict, use more affection and humour in bringing up issues, remain more positive after a disagreement, and take fights less personally. Same-sex couples also use fewer controlling and hostile emotional tactics like fear and belligerence, suggesting that power-sharing is more common in same-sex relationships. Lesbian relationships tend to show more emotional expressiveness, while gay men can have greater difficulty than lesbian or straight relationships in repairing after highly negative conflict.

Aside from improving your own mental health, one of the unexpected positives of couples working on their relationships is that often the kids’ behaviour improves too. A lot of modelling is happening in your relationship.

If you do one thing, it’s to speak to each other – then you’re in a very good place to be in a relationship. I spend a lot of time getting couples to communicate so they can connect. A little time each day or week when you can talk to each other about what’s going on in your lives is key. Often, if you can fix the communication part of your life, connection happens naturally.

The IVF journey can be exciting at the beginning because the sense is that ‘We’re on this journey together.’ However, there are a lot of unknowns, and the longer it goes on – with financial stress possibly mounting – there’s a lot of potential for turning against instead of towards each other. A little blame can start going back and forth – whose fault is it? Is there something different we could have done? The other partner can feel guilty, blamed or judged.

It’s common for women to feel that their male partners don’t understand the physical strain of IVF. However, men often feel unsupported by women who don’t understand he’s also disappointed and feels responsible for a failed IVF attempt. If he has a low sperm count, he can feel ‘If she wasn’t with me, she’d be pregnant.’ He doesn’t have much chance to talk about it.

It’s crucial to feel you can supportively communicate with your partner, even if you’re emotional and exhausted. If there’s not a safe space to talk, it can lead to other problems coming up that are not related to fertility.

Issues around siding with the extended in-law family, or your own family, don’t tend to come up until children arrive. Two sets of problems can arise from family support – not enough support, and surprisingly, too much.

If you don’t have that extended family support, couples don’t have together time. Financial cost or guilt about spending time away from your children means you don’t have time to connect. A lot of stay-at-home partners of FIFO’s (Fly In Fly Out) feel guilty about their resentment at doing it alone. The away-from-home partner feels excluded from the day-to-day, or not as significant or important when they return and can be mourning the missed time. The temptation is to tag-team parent, and ultimately the couple suffers. You still need to make time for the relationship.

What I see more often, though, is that if the family is around, they can be closely involved. That help comes with a whole lot of consequences because you have to be more flexible. Bringing more characters in brings more room for conflict.

Boundaries are a big thing for adults as well as children so it’s good to set them in place from the start. Often the grandparents don’t like the lack of boundaries either; they want to know what the rules are. They want what’s in the best interests of the child.

It’s not the inevitable fall-off in sex after a baby’s arrival that causes problems, but the lack of affection.

Even with men, it’s not so much sex they miss, as the feeling they’re liked. The thing that generally falls away first is touch. A cocktail of hormones is released when we’re touched, and mothers usually get enough touch from the baby. She may not realise there’s been a drop in physical touch with her partner.

Date nights and flowers are not the things that touch the sides. A lot of pressure comes with date night because you think ‘I’ll have to have sex at the end.’ Women tend not to touch their partner because they think it will lead to sex. It’s really important to understand that if women don’t touch enough, men can think ‘She’s gone off me’.

Try to create little rituals of connection – a lot of little changes compound. Just cuddling on the couch, putting your hand on each other’s knee and making eye contact are the little things that connect us. It’s amazing how many couples sit on different couches!

Identities change when kids come along, and couples tend to either not talk about it, or patch it together. Women may feel their career is no longer considered important, or that they’re not doing a good job at both career and motherhood.

While we tend to assume it’s women who experience career issues after children, fathers face issues too. We may underrate how emotionally conflicted fathers are. Some men feel guilty about having to go back to work and leave their partner with the baby. They may feel conflicted about trying to provide and be present at the same time. At home, they can feel disconnected because they think they have to focus on the baby and not on their partner. If he does contribute at home, a man can lose confidence because ‘She says I didn’t do it right.’ If you want his help, let him do it his way.

It can be easy to make assumptions that your partner is staying back at work to avoid gruelling childcare tasks, but the answer is to have a conversation about it. If it’s not a great relationship at home, no one wants to be there. It’s not so much about one partner avoiding the child; it’s about avoiding the fighting and anger.

Rachel Voysey is Principal Psychologist at The Relationship Room. To start rebuilding your communication with your partner post baby, a great website to check out is Relationships Australia