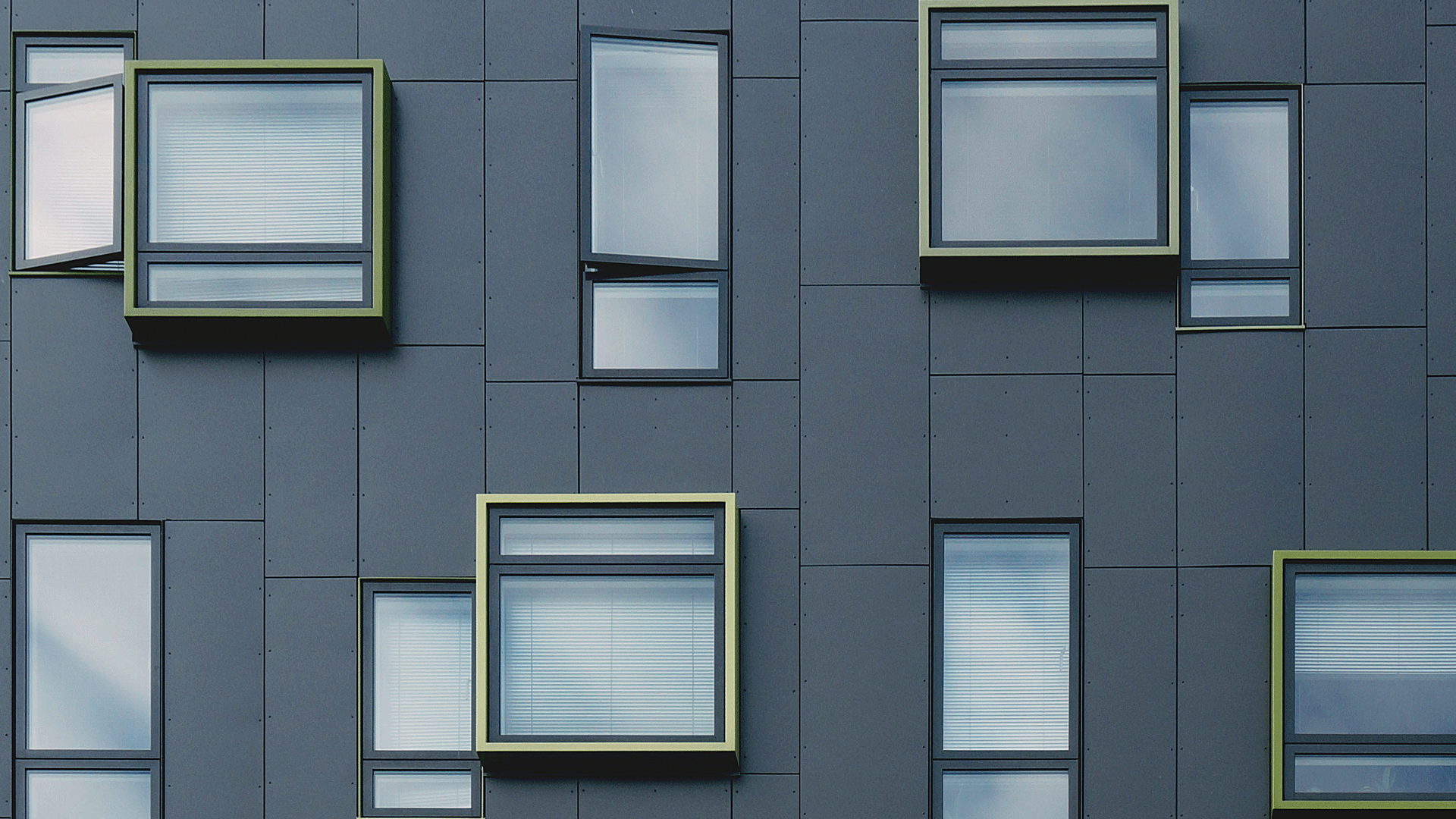 Posted at 06:23h in Inform by Guest Contributer

Should kids be allowed to use tablets? There is currently no scientific research on the consequences of tablet use by young children. Instead, parents and educators are making potentially misguided decisions based on research into passive television viewing.

The use of Android and iOS tablet devices, such as iPads, Samsung Galaxy tablets and various smartphones, is well established and expected to grow over the next decade. Among the adopters of this technology are young children and even infants 18 months or younger – as indicated by the popularity of child-targeted games, educational apps and baby-proof protective cases.

These modern-day tablets eliminate the need for a mouse or stylus (which many young children struggle to control), making them the most usable and perhaps most popular computer for young children.

But is this a good thing? There is currently no scientific research on the consequences of tablet use by young children. Instead, parents and educators are making potentially misguided decisions based on research into passive television viewing (which is thought to have a bad influence on children), and claims of developmental and educational benefits by app developers.

Unsurprisingly, there is a fair amount of polarisation on this issue, with some parents claiming the devices are brilliantly engaging and educational, others seeing usage as dangerous or disturbing, and many more simply unsure.

Three of the more reasonable concerns parents and/or child-development experts have about tablet use are being investigated at the Swinburne BabyLab.

The first is its effects on ‘executive functioning’, or the ability to think patiently instead of impulsively. Prior research suggests watching a single episode of a fast-paced show, such as SpongeBob SquarePants, can lead some children to think impulsively, leaving them temporarily handicapped at performing certain learning tasks.

However, tablet use can be very different from watching television, with most apps requiring a much greater level of interaction. Our investigation is ongoing and was recently presented at an international conference held by the Society for Research in Child Development in Seattle in the USA, but so far we aren’t finding that app use has a negative effect on executive functioning.

The second area of concern is whether children can learn from these devices. For instance, if they choose a tablet over toy blocks, are they missing out on important learning opportunities?

So far, our research is showing children as young as four years old are capable of learning from certain apps and transferring this knowledge to the real world. But how well this works, of course, will depend on the particular app.

Much more research must be done in this area.

The final area relates to children’s emotions after using a touch-screen device. Some parents report their children displaying “addictive-like” behaviour, indicated by withdrawal symptoms when the device is taken away.

We are currently investigating whether or not these behaviours are occurring specifically because they are using a touch-screen device, or if perhaps this is how many young children react when anything they enjoy doing is taken away from them.

While this research is in the very early stages, one key point already emerging is that the very concept of ‘screen time’ is misleading and has little value. Children can read literature, watch educational television, create fantastic works of art, learn maths and science, and have video-chat conversations with their grandparents on screens.

But they can also play age-inappropriate games, and spend countless hours passively watching non-educational videos. Therefore, it simply doesn’t make sense to limit screen time of any device, whether tablets or television, without thinking carefully about how each activity affects your child. We plan to keep people informed in future updates on our work.

Dr Jordy Kaufman is a senior research fellow at Swinburne BabyLab, at the Brain & Psychological Sciences Research Centre at Swinburne University of Technology.

See our recent post Game Over! On addictive type behaviours with devices