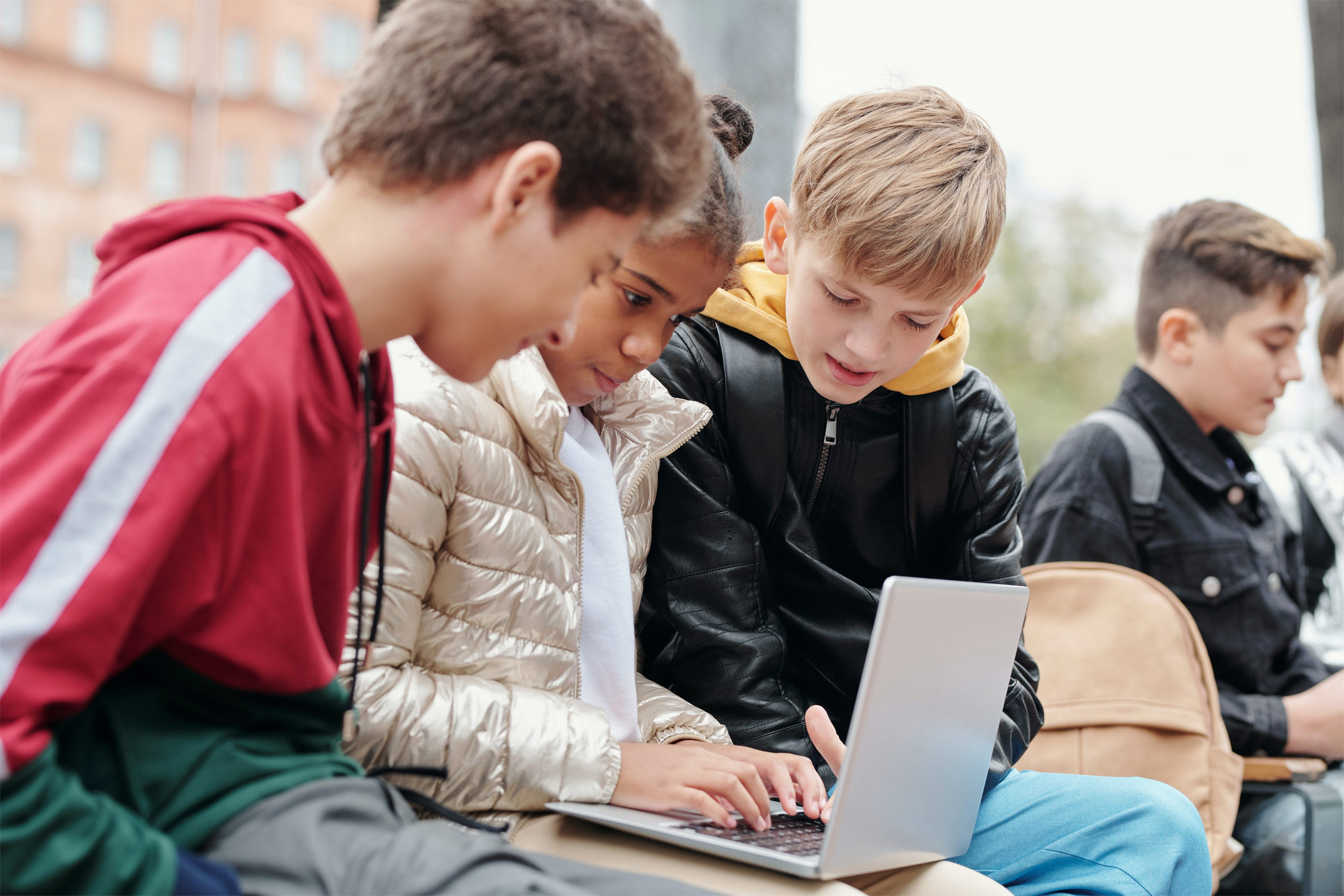 Posted at 18:16h in Editors Picks, Education, Validate by admin

School is the most important social network for children there is.  As children move from infants to primary to high school, the importance of their friendships increases, almost proportionally to their independence.  Children need the friendship of peers to develop their own sense of identity.  The stronger their sense of self, through healthy attachment to their parents and extended family and identification with their values, the healthier their interaction with their peers – other children like them, of their age, from whom they will learn other world views and brush against other value systems. Thus, changing schools is a big deal.  Meeting new kids, leaving behind the familiar ones.

Moving from primary school to high school is the biggest developmental event in a young adolescent’s life.  Usually, it’s moving from being the biggest fish in the pond, to being a tiny minnow, surrounded by an enormous, unidentifiable mass of fish. Within the new pond, there will be some familiar faces – perhaps others from the same primary school, older siblings, neighbours or family friends – but in the first weeks it is common for kids to feel rather disoriented.

For those moving from sixth class to high school locally or within their network, the schools tend to have processes in place to match and support kids, and teachers will be on the lookout to ensure kids connect healthily with each other.

This move is different from the one your child made into primary school, which needed a lot of facilitation by you, ensuring playdates, standing at the school gate to wave goodbye, creating opportunities for your child to socialise, even through the friendships you made.  By high school, your child will mostly want to be in charge of their own selection of whom they mix with and where they get together.  Their goal will be separateness from you in the company of their peers, rather than safety with you as they get to know new people.

Your task will be to support your nearly adolescent in their pushes towards independence, so that their behaviours are risky only in their own minds and not in reality.  Now is the time to encourage that they walk home or catch a bus or train, so that they can travel to a known destination (home or school) with their friends.  Your other task will be to impose proper boundaries, including curfews, visits only to homes where you have at least spoken to the parent, and proper restrictions on the use of phones and social media.  New friends do not necessitate immediate changes to the boundaries you have put sensibly in place, such as no phone in the bedroom, social media only under your direct scrutiny, limited screen time and apps, no hanging out in the mall.

The move into high school is both exciting and daunting, for the child and parents alike.  Remember, just as in primary school, communication with your child and between both parents, to ensure that there is nothing unsafe going on and that you are available to talk things through and assist in problem-solving, this is key to healthy resolution of this life challenge.

Prof Amanda Gordon, is a Clinical Psychologist in the Eastern Suburbs of Sydney, Armchair Psychology