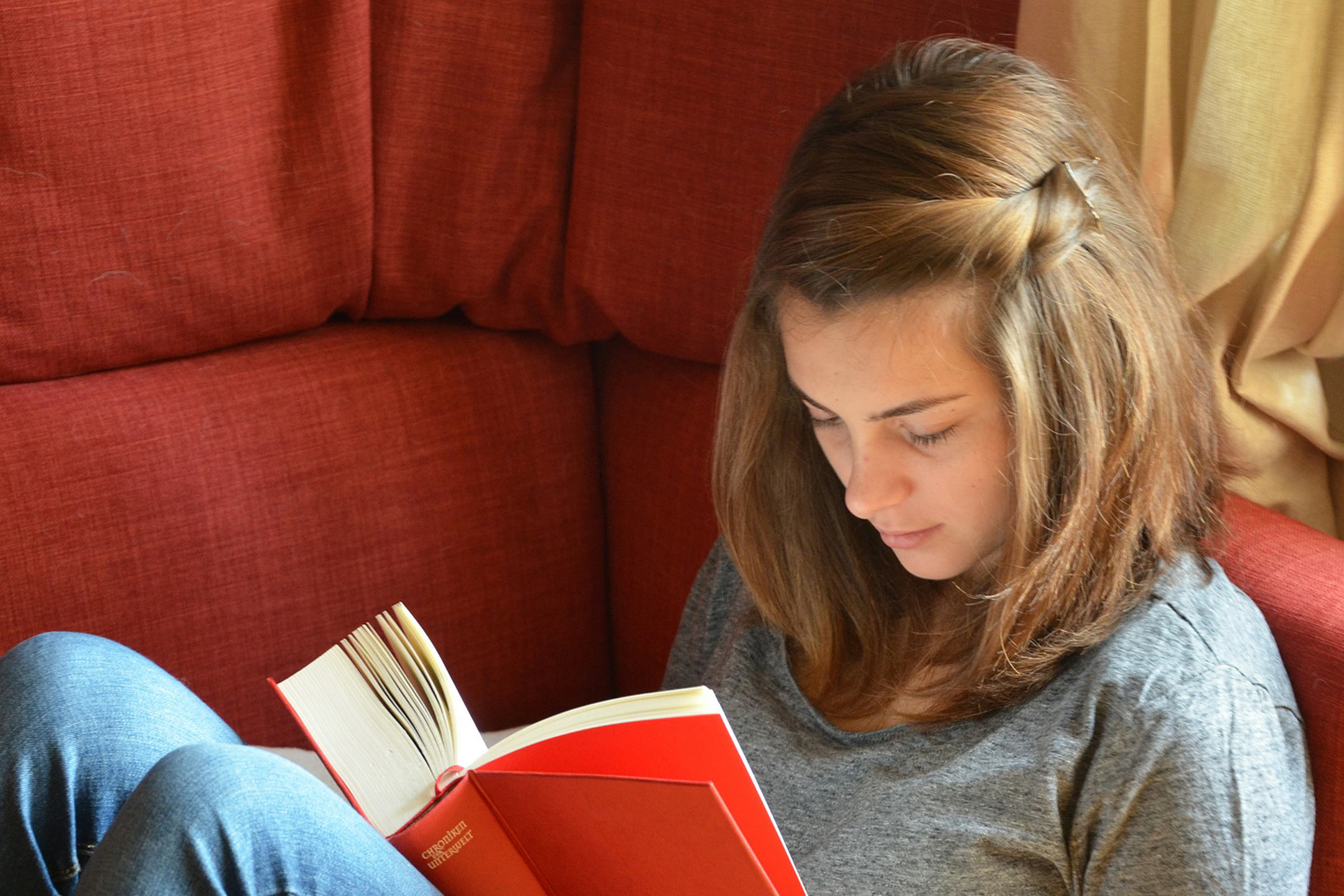 Posted at 18:08h in Celebrate, Inspire by admin

My favourite detective: Trixie Belden was smart and sensitive in the ways that mattered, writes Tanya Dalziell

Trixie Belden, girl detective, does not rank in the world’s pantheon of cool sleuths. She’s unlikely to appear in a Coen brothers’ film (à la Marge Gunderson in Fargo (1996)), for example. Nor did she issue from the pen of hardboiled, mid-century crime writer Chester Himes.

Instead, she was the creation of Western Publishing — the American maker of Little Golden Books who wanted to market low-cost mysteries and adventures to children after the second world war — and Julie Campbell, a writer and literary agent who responded to their call.

Campbell wrote the first six books in the series from 1948 to 1958. The rest, some 30 or so, were composed by ghostwriters between 1961 and 1986 and published under the pseudonym, Kathryn Kenny.

As a child, I had no inkling of this origin story. So far as I knew, Trixie Belden was from Crabapple Farm, Sleepyside, in the Hudson River Valley. She had three brothers (two older, one younger) and her best friend was Honey Wheeler, met in the original book, The Secret of the Mansion (1948), which I read more than 30 years after it was first published.

Honey was rich and beautiful. So was Diana, who turned up a bit later in the series and was memorably said to have violet eyes. Trixie was neither of these things.

In the first book, at the age of 13, she found her detective vocation by uncovering the fortune of a deceased recluse. She also met its beneficiary. Jim Frayne, a runaway with a brutal stepfather, would become Honey’s adopted brother, Trixie’s blossoming love interest, and a member of the Bob-Whites, Trixie’s club of friends who formed the support cast for the Belden-Wheeler Detective Agency.

Whether searching for a lost weather vane or tracking down an arsonist, Trixie was at the centre of all the mysteries, which I avidly read and reread.

My attraction to Trixie was not a matter of projection or identification; my world was clearly unlike hers.

I did not anticipate that I would come across a rabid dog; rescue a pilot from a burning aeroplane; or have to suck blood from my brother’s toe to prevent his poisoning by a copperhead. (And that was all in only the first book of the series).

Trixie was obsessed with horses, I was more interested in her setter dog, Reddy. Trixie was terrible at maths, which had yet to cause me trouble.

The differences between us didn’t matter so much as our shared interest in “running all the information through [our] mental computer” (from 1977’s The Mystery of the Uninvited Guest). I wanted to figure things out, just like Trixie. She nonetheless had many amateur sleuth competitors on my primary school reading list.

I had the non-fiction Detective’s Handbook out on constant library loan. It was instructive in disguise-wearing and decoding. Then there was Enid Blyton’s The Famous Five and The Secret Seven, and also Nancy Drew.

The child-groups constituting the two former titles were like the Bob-Whites insofar as they also formed detective communities. Although to my mind they put inordinate value on passwords, badges and boarding school holidays.

Nancy Drew was undeniably admirable in her older sophistication but a little too polished for my still-developing taste. She was confident and self-contained, which is surely why Hollywood created movie versions of her and why the intrusion of the Hardy Boys franchise into her narrative made no sense to me. It wasn’t like she needed any help.

By contrast, Trixie Belden was more accommodating and needing of others. She sometimes said mean things, and would then regret them and apologise.

She knew she wasn’t as pretty as Honey or Diana and, while that worried her a little, she shrugged it off and had far more interesting existential doubts. In the 17th book, The Mystery of the Uninvited Guest, she speaks of feeling as if she were inside a glass box:

All the people of the world march past me … I know that when I can tell just one person who I am, the glass will melt and I can join the parade.

I’m sure at the age of eight or nine I had only a vague idea of what she meant, but it sounded a lot like what growing up was all about.

Sticky situations, mistaken identities and stolen jewels were always worked out, revealed or returned to their rightful owners in the end. And the motives behind these events weren’t always nefarious.

Reassurance was offered in the sympathetic knowledge that circumstances, rather than moral flaws, can bring about bad deeds, and that detection itself trod a fine ethical line.

Trixie’s conscience was pricked by her practices of eavesdropping, surveillance and occasional breaking-and-entering. At times she determined that the status quo, which her detective work ostensibly upheld, was not right.

Maths might have stumped her, but as Honey appreciatively recognised of her friend:

Trixie was a down-to-earth person, keenly aware of information gathered by all of her five senses — plus that extra sense called horse sense.

She might not be cool, today or then, but — well-surpassing her intended pulp-fiction status — Trixie Belden was smart and sensitive in the ways that mattered.

In a new series, writers pay tribute to fictional detectives on page and on screen.