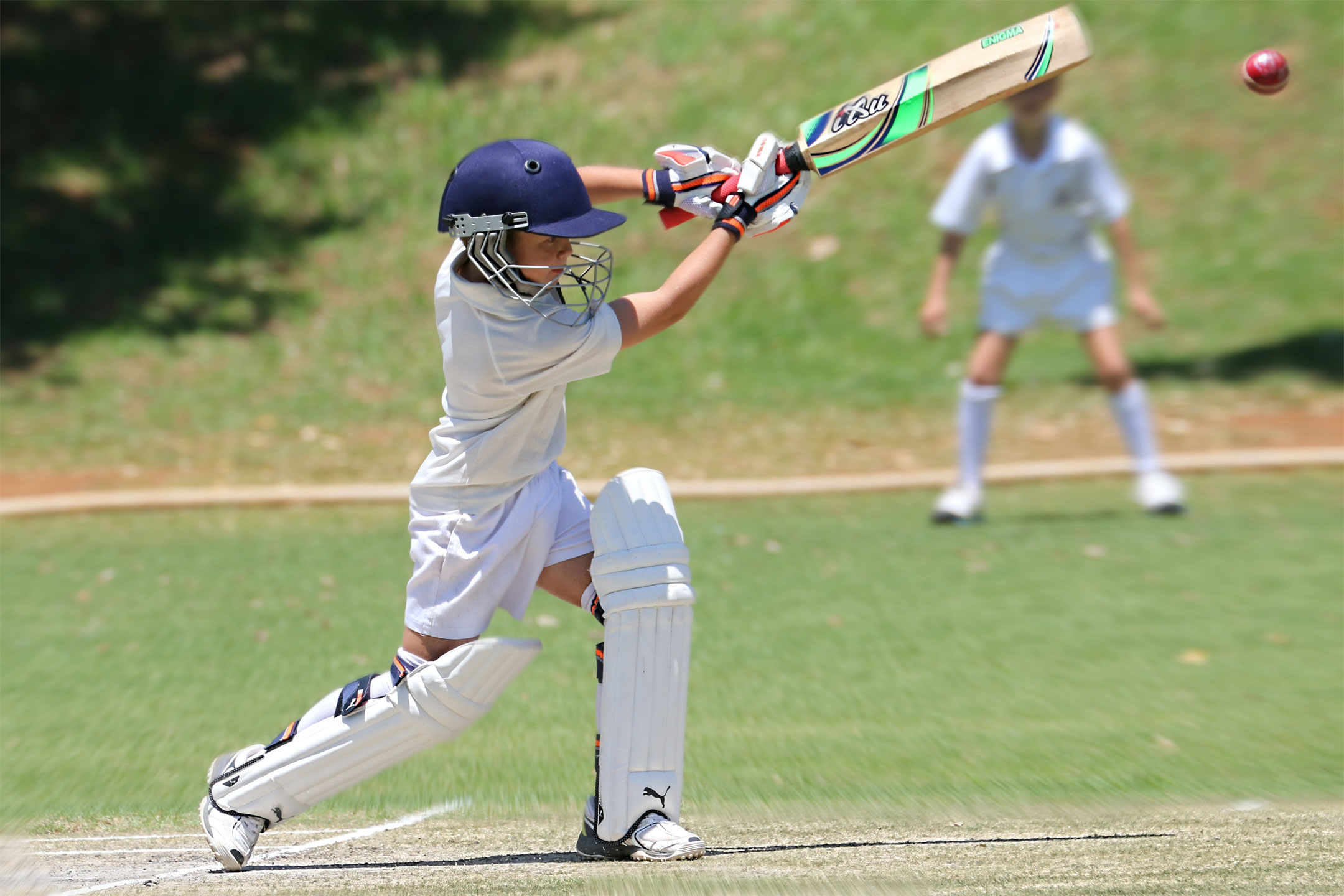 Posted at 13:37h in Editors Picks, Inspire by Editor

“If at first you don’t succeed, try, try, again.” This 19th-Century mantra has been drummed into kids for generations, writes Nicki Letts. Now it’s got new life as the biggest buzzword in education: grit.

Did you know Bill Gates’s first business failed astronomically? That Stephen King’s first novel was rejected 30 times? In the search for the answer to the question, ‘What will make my child succeed?’, research is pointing not to I.Q., but to passion and persistence – better known as grit.

The idea that the best thing we can teach our children is grit has been making waves in the education system in the United States, and now Australia. So what is grit? First coined by Angela Lee Duckworth, a psychology professor at the University of Pennsylvania, grit is defined as stamina, perseverance and determination – sticking at difficult tasks, not just for minutes, but for weeks, months or years.

Angela and her team looked at predictors for success in all kinds of groups, from military academy cadets to national spelling bee participants. One characteristic emerged again and again as a key predictor. “It wasn’t social intelligence. It wasn’t good looks, physical health, and it wasn’t I.Q. It was grit,” says Angela in a recent online TED talk.

Grit requires two things – a passion or goal, and the willpower to make that goal happen. “Grit is passion and perseverance for very long-term goals,” she says. “Grit is having stamina. Grit is sticking with your future, day in, day out, not just for the week, not just for the month, but for years, and working really hard to make that future a reality. Grit is living life like it’s a marathon, not a sprint.”  So how do we develop grit in our kids?

The honest answer is, we don’t yet know, says Angela. What is clear, however, is that good habits matter. Habits use the prefrontal cortex in the brain where self-regulatory thoughts originate. If guitar practice is every Tuesday at 4pm, children learn to start strumming, without having an internal battle against their desire to watch TV every Tuesday instead.

Sydney mum Nicole instils habits in her 14-year-old son Jack by setting a rule that he must see things through. Jack took up cricket at the age of four and trains almost daily. He has been NSW Cricketer of the Year, is a member of the Cricket NSW Academy training program, and is one of the few sponsored junior players in Australia.

“My mother always made me finish things, so I make Jack do the same,” said Nicole. “If he wants to do something, I tell him he must give it a good go and not just do it for a short time. My motto is that ‘success is failure that tried one more time’. Jack’s grit comes through in his passion for cricket, determination and huge ability to concentrate.”

Author of How Children Succeed: Grit, Curiosity, and the Hidden Power of Character, Paul Tough looks at research that shows the way to achieve goals is not to optimistically fantasise about a wonderful future or to pessimistically dwell on obstacles, but to bring those two attitudes together via a tactic known as ‘mental contrasting’. When a child focuses on both the possibilities and the negatives at the same time, they create a strong link between future reality and now, that they can act on.

In schools for generations, a child’s success has been determined by a dogmatic system of tests. While that might work for maths and English, how do you measure grit at school? The innovative KIPP (Knowledge Is Power Program) schools in New York believe grit is so important to success that they grade students with a kind of Character Point Average (CPA), alongside traditional Grade Point Averages (GPA).

“It’s important we teach kids how to deal with setbacks and disappointments,” said Maree Carr, a Japanese teacher at Southern Cross Catholic College in Scarborough, Queensland. “The thing with tenacity is you can’t teach it like a subject. It needs to be infused into our everyday lives through demonstration,” she says.

When Maree’s students fail an exam, she makes them take it again until she believes it has been completed to a higher standard, though they are still assigned the result from their first attempt. “When a student is presented with no other option than to succeed, it changes their mindset,” she said. “The reaction from students once they successfully complete the exam is fascinating. Instead of resenting me, they come out the other end with a huge smile on their face and even thank me for pushing them.”

Maree points out that an ‘A’ doesn’t always constitute success. “Success may look different for every student but effort and attitude shouldn’t.”

See: 4 Ways to give your child grit