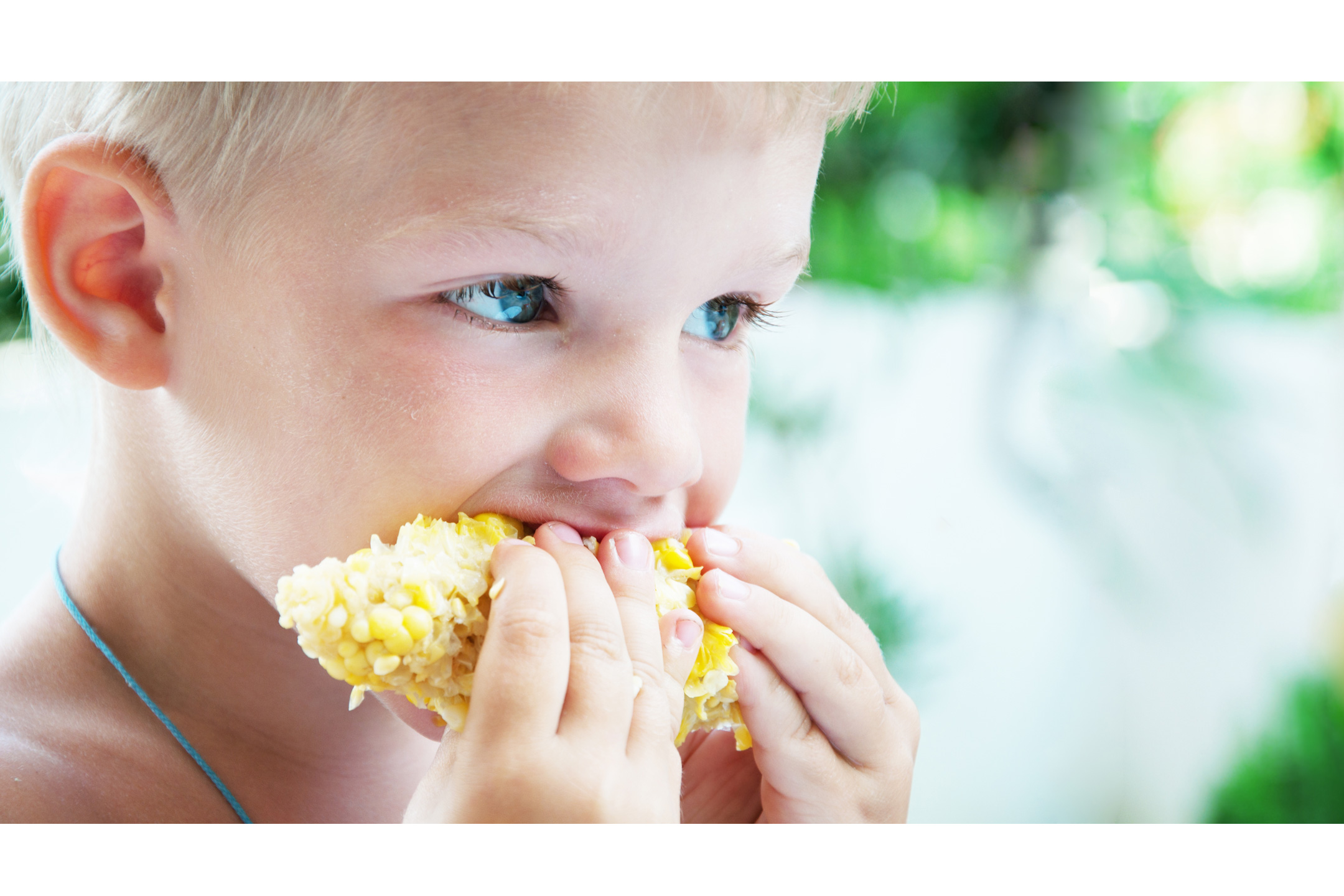 Posted at 16:17h in Editors Picks, Inspire by admin

Tamra Palmer found her son’s fussy eating hard to swallow. Until she found a secret weapon.

They said it would happen. Maybe not overnight, but it would happen. And finally, after five years, I heard those magic words: “Actually, Mum, I love lasagne! Could I have some more?” Like Halley’s comet, or a tropical holiday, I thought it was too much to hope for. That I would be one of those mums never to hear, ‘Yes, I’ll try that unusual-looking vegetable thanks’, or, ‘Yep, keep on heaping it on Mum’. But those parenting journals and interfering friends were right – our children do grow out of fussy eating. Phew.

When my son was one, he could eat his own body weight in a day. It was fascinating watching him shovel the food in with his little spade hands. We’d heard that this was the major growth period and it seemed that his cells, bones and hair follicles were crying out for more. He couldn’t get enough avocado, tuna, rice, beans, fruit… It was grocery utopia.

I was so bored with feeding him the same two or three meals.

And then he turned two and the eating stopped. He turned up his nose at all vegetables. He threw out his elbows at cereal. He showed us his bottom at the repellent sight of yoghurt. All because he could. Non-eating was exercising self-determination and non-compliance. We tried tempting him with all sorts of tiny delights. Nup. We were trying too hard. So I changed tack. “This is it – your dinner – and you ain’t getting anything else tonight.” An hour of crying later and I buckled. It seemed the only things that got through that difficult little throat during this time were fish, potatoes, sausages and apples. I’m sure there must have been a few other things in there, but very few.

I was so bored with feeding him the same two or three meals. But the fuss involved with anything else was such hard work. So I relented and mostly kept to his tight little regime. I was like an automaton: Monday – zzst – sausages; Tuesday, zzzst – fish; Wednesday – zzst – sausages. And miraculously he never seemed to want to change. Sadly, I stopped experimenting and slipping things in on the side of his plate… until I had a second child, and she became my secret weapon.

The list of meals that we all eat together is growing

After the initial baby period, I was back in grocery heaven, feeding her anything and everything. It was so liberating to have a choice of foods. So I decided to try a different approach and, when she turned two and started bucking the broccoli, I kept to my position and didn’t offer any alternative. And it worked. Not always, but always is hard to attain in anything.

She was a second child – not so prodded, poked and pored over as the first one. And she kept a reasonably even keel on the food front because I didn’t fret if she missed a meal, or freak out if she wanted something weird.

As a result of this new approach, my son started eating what my daughter ate. There’s nothing like hearing a four year old telling her older brother how great something tastes, and not to be so afraid! So now he eats… and eats and eats and his little stick-insect body is slowly filling out. The list of meals that we all eat together is growing, I’m rediscovering the corners of my pantry and all is right with our collective tummies… for now.