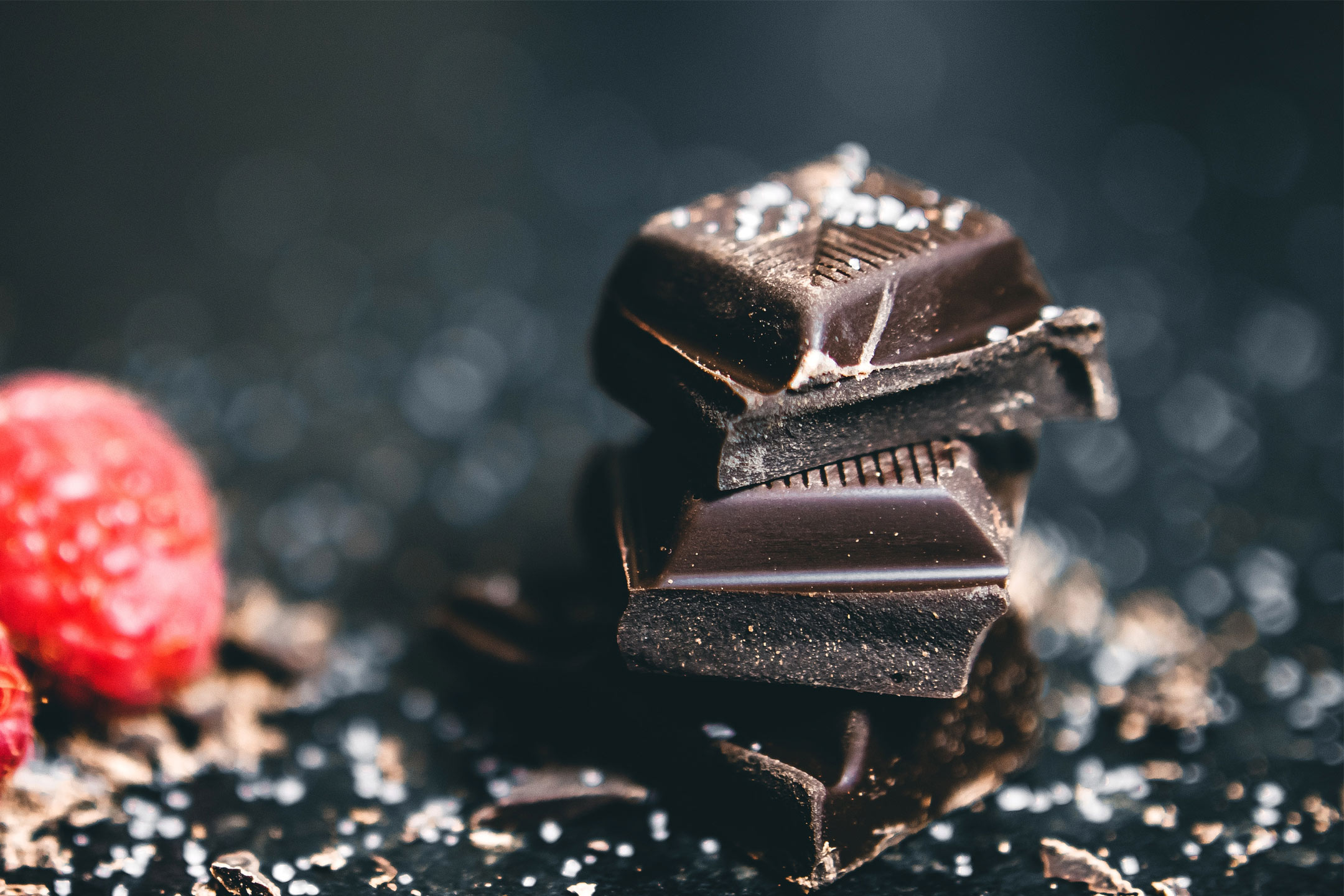 08 Apr Turning to chocolate Easter eggs to get through these dark times?

Posted at 17:38h in Inform, Validate by admin

The coronavirus might make Easter celebrations a little subdued this year, but that doesn’t mean going without chocolate eggs. In fact, South Australia’s chief public health officer Nicola Spurrier reportedly said people should partake in the Easter treats “to cheer ourselves up … I’ve certainly got a good supply of chocolate eggs already”.

But before you fill your shopping trolley (online or virtual) with chocolate, we urge you to think twice about whether it’s ethically produced.

Most chocolate consumed globally, including in Australia, comes from the Ivory Coast and Ghana in West Africa – which together account for about 60% of global cocoa supply. Cocoa farming is a major driver of deforestation in the region. Despite growing global demand for chocolate, farmers live in poverty, and child labour continues to plague the industry.

The US Department of Labor has estimated that 2 million children carry out hazardous work on cocoa farms in Ghana and the Ivory Coast.

Our research has examined Nestlé, which claims its chocolate produced for specific markets is sustainably sourced and produced. A number of its chocolate products are certified through the UTZ and Fairtrade schemes. Nestlé has adopted the Fair Labor Association (FLA) code of conduct that forbids child or forced child labour, and requires certain health and safety standards, reasonable hours of work and fair pay. Nestlé’s Cocoa Plan also outlines the company’s commitment to sustainability in its Ivory Coast cocoa supply chain. But a 2016 FLA report said 80% of Nestlé’s cocoa procurement took place outside this plan. Of this part of the supply chain, just 30% was monitored by certification systems.

For the 70% of Nestlé cocoa farms outside certification programs, there was no evidence of training on labour standards or monitoring of working conditions. Assessors also found issues such as child labour, and health and safety issues. More recently, Nestlé has stated its cocoa plan now covers 44% of its global cocoa supply, and the company is committed to sourcing 100% of cocoa under the plan by 2025.

On the issue of child labour, Nestlé last year reported it was “not proud” to have found more than 18,000 children doing hazardous work since a monitoring and remediation system began in 2012. However the company would continue trying to eradicate the practice, including “helping children to stop doing unacceptable activities and, where needed, helping them to access quality education.”

Other big chocolate players, such as Mars, Cadbury (owned by Mondelēz International), Hershey and Ferrero are also exposed to problems facing cocoa farming.

Many are taking action. Mars recently supported Ghana and the Ivory Coast in setting a floor price for cocoa, to increase the money paid to farmers.

In 2012, Ferrero promised to remove slavery from its cocoa supply by 2020. Others have made moves towards better certification, including Hershey, which says it pays certification premiums to farmer groups who meet labour standards.

But despite years of pledges, progress across the sector is slow. The Washington Post last year reported major chocolate companies had missed deadlines to remove child labour from their cocoa supply chains in 2005, 2008 and 2010. It said brands such as Hershey, Mars and Nestlé could still not guarantee their chocolates were produced without child labour.

Bad for the planet

Cocoa farming is a major driver of deforestation as farmers cut down trees to clear farmland. For example in 2017, the Guardian reported cocoa traders selling to Mars, Nestlé, Mondelez and other big brands had sourced beans grown illegally inside protected rainforest areas in the Ivory Coast.

A 2018 study found the chocolate industry in the UK produces the equivalent of more than 2 million tonnes of carbon dioxide each year. It took into account chocolate’s ingredients, manufacturing, packaging and waste.

And research last year by the CSIRO showed it takes 21 litres of water to produce a small chocolate bar. In response to the problem, Mars and Nestlé have pledged to make their cocoa supply chain sustainable by 2025. Ferrero has committed to source 100% sustainable cocoa beans by 2020, and Mondelēz intends to reduce greenhouse gas emissions by 10% by 2025, based on 2018 levels.

But pledges do not necessarily transform into action. At a United Nations climate change conference in November 2017, big chocolate producers and the governments of Ghana and the Ivory Coast committed to stopping deforestation for cocoa production. A year later, satellite mapping reportedly revealed thousands more hectares of rainforest in West Africa had been razed.

What’s a chocolate lover to do?

Given the above, you might be tempted to stop buying chocolate brands that source cocoa from West Africa. But this would cut off the incomes of poor cocoa farmers. Instead, choose chocolate independently certified by the Rainforest Alliance, UTZ or Fairtrade. This increases the chance that the cocoa was produced with minimal environmental damage, and workers are treated well.

If you can, check if the company has direct connections with producers, which means farmers are more likely to be fairly paid.

If all this sounds too hard to work out yourself, websites such as The Good Shopping guide, Ethical Consumer or Shop ethical! can help you find Easter eggs that are both ethically made, and delicious.

Read more:
Is ‘chocapocalypse’ looming? Why we need to understand what’s at stake

Tips to reduce your waste this Easter (but don’t worry, you can still eat chocolate)