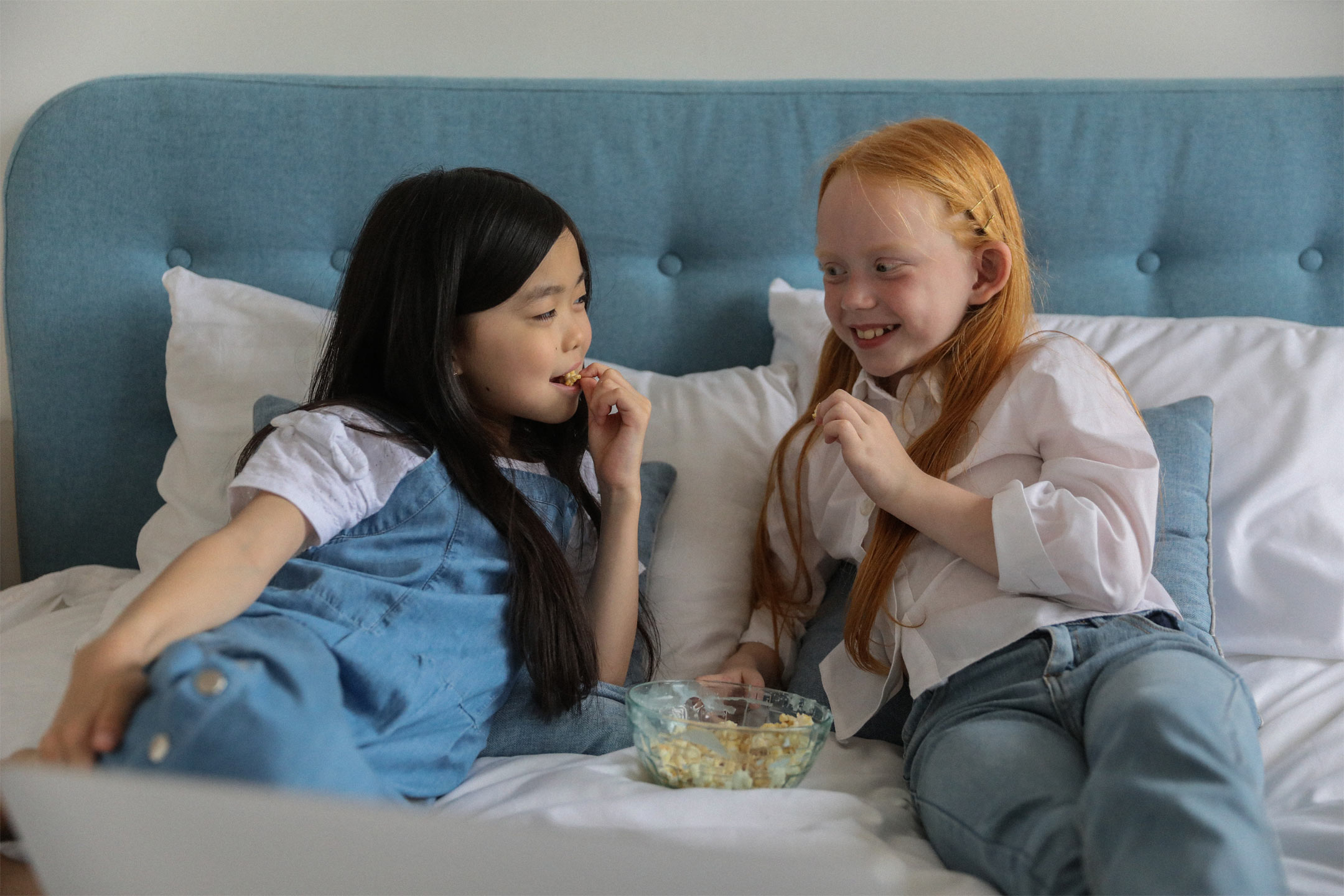 23 Jun Tween Here And There: Travelling with Tweens

Posted at 06:20h in Holiday Fun by Staff

If you can cope with moving outside the comfort zone, so can your tweens, writes Klay Lamprell

If you’ve only just recovered from a long plane trip with a screaming baby or manic toddler, made all the worse by the glint of the unforgiving glare bouncing off the other passengers, you might not appreciate the suggestion that travelling overseas with children can actually be fun. The trick is in the timing – wait until they’re tweens.

Travel research suggests that the ages from seven up are perfect for long hauls to new horizons. As well as being physically independent, tween-age children take pleasure in emotional and intellectual independence from their parents and are developmentally able to embrace the nuances of another culture without feeling destabilised. 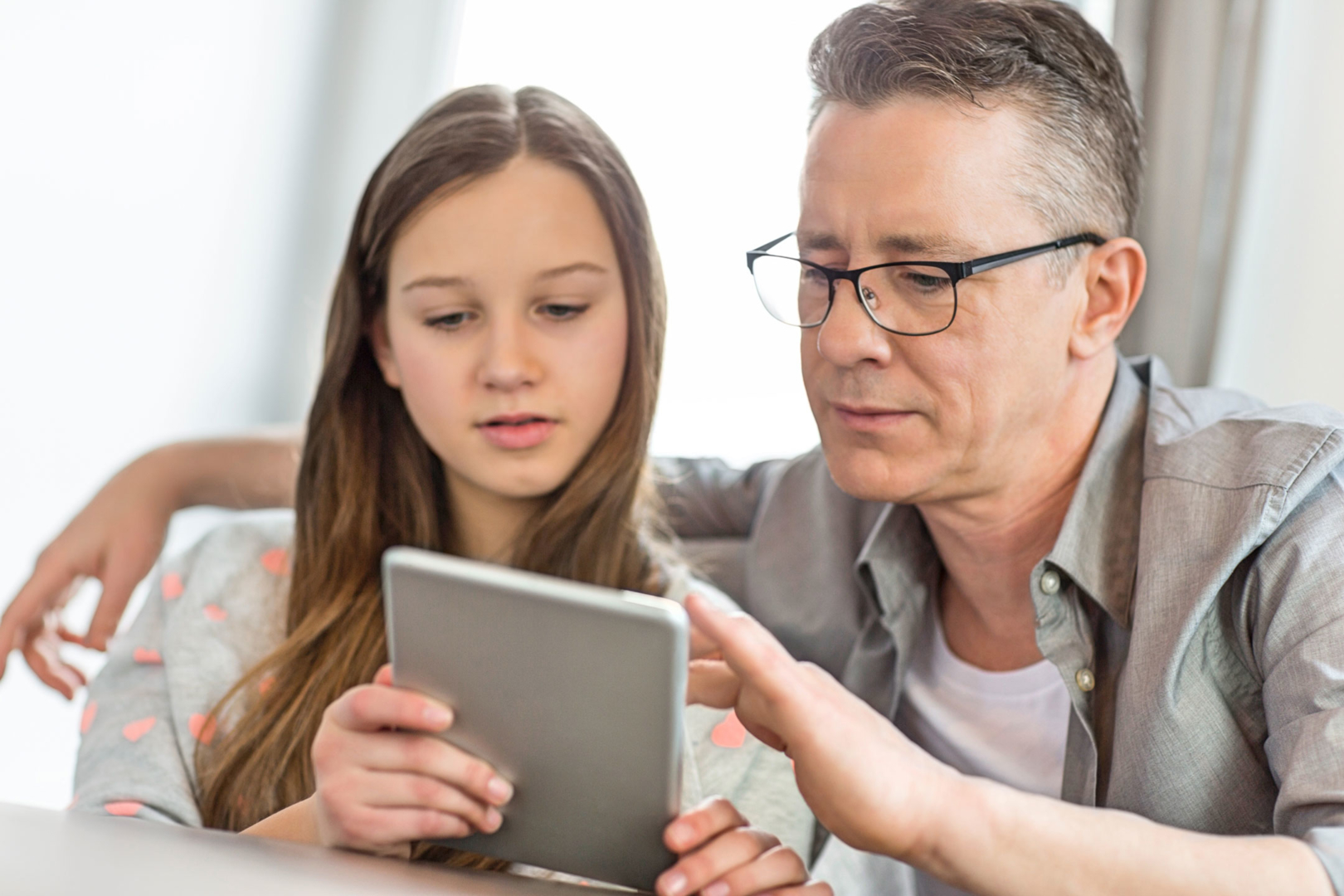 The majority of Australian families travelling overseas head for environments that are not distractingly different from their own – tropical beach resorts, theme parks and ski fields where English is spoken, the food is recognisable and service needs can be easily met. If you can cope with moving outside this comfort zone, so can your tweens. They are happy to have their priorities and perceptions challenged in countries where English is not the dominant language and where choosing from a menu is a game of chance. By the time they are into full-throttle adolescence and entrenched in a peer-approved existence, it might not be so easy to convince them to delve into new worlds.

Nor might it be as easy to take them out of school. If the effort and expense of overseas travel means taking more time than school holidays allow, missing school at the primary level is not as problematic as it is in high school. Should a consultation with your child’s teacher determine that catch-up work is needed, the endless waiting at airline terminals and the time spent on the plane provide perfect opportunities to do so.

There are also obvious educational advantages to taking your tweens out of the classroom in order to visit major historical, geographical, artistic and literary monuments and landmarks. Like any field trip or excursion, these kinds of experiences bring learning to life, invigorating curiosity and stimulating a thirst for knowledge that might heighten their efforts in high school.

Additionally, if your child is learning a second language, the opportunity to test their skills will reinforce both their ability and their commitment. Children who have chosen not to learn another language, or whose interest is waning, will be surprised to see how limited we are in only speaking one language. As Judith Weeldon, writing in The Australian earlier this year says, “World travellers soon become aware of others speaking our language… our surprise at the accuracy and clarity with which most people speak English is only magnified when it is discovered that English is merely one of four or five foreign languages these people speak fluently. Anglo-Australians, and English speakers generally, should blush at their inability to speak even a second language.”

So, you’re convinced of the benefits of overseas travel and that tween time is the right time to go.

Now come the rules of engagement.

Lastly, and mostly, keep the idea that there are educational benefits in travelling to yourself… Telling your tweens what an educational experience this is for them, or that it will shift their priorities to see how other children live, or that it is good for them to take part in family decisions about spending will squish all the joy out of it.

As you fly across the world with your tweens, just remember to smile kindly at the parents of irritable infants and frenzied four year olds.